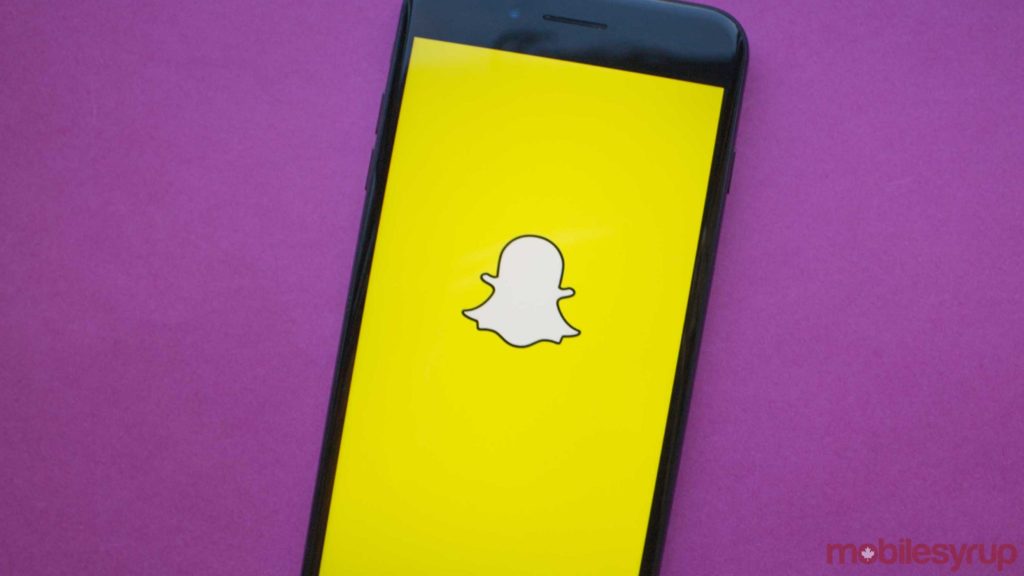 Snapchat has joined Twitter in permanently banning Donald Trump from its platform following the violent siege of the U.S. Capitol.

“Last week we announced an indefinite suspension of President Trump’s Snapchat account, and have been assessing what long term action is in the best interest of our Snapchat community,” the company said in a statement.

“In the interest of public safety, and based on his attempts to spread misinformation, hate speech, and incite violence, which are clear violations of our guidelines, we have made the decision to permanently terminate his account.”

Following the attack, digital giants have taken measures to prevent violent rhetoric from being spread on the internet through their platforms.

Ottawa-based Shopify has also removed Trump-affiliated stores from its platform, stating that Trump’s actions went against its policies.

Why Are Lightning ‘Superbolts’ More Common Over the Ocean? | Science

Chicken Recipes That Taste Even Better In Winter