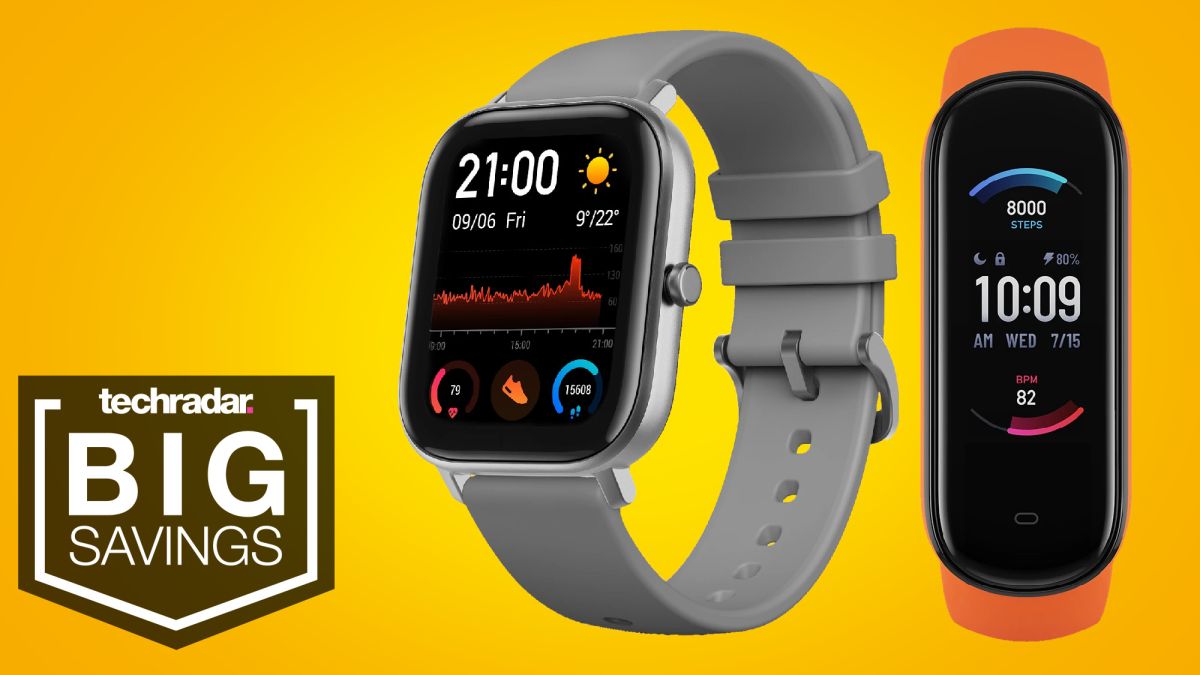 PS5 India July 26 Restock: How to Pre-Order PlayStation 5 on…

DNA test kits for ancestry: how they work and how to choose…

Amazfit has launched a summer sale, with smartwatches, fitness trackers and true wireless headphones starting at £29. The deals won’t be around for long, and run until July 25.

Many of these are last year’s models (the Amazfit GTS 2 and T-Rex Pro came out earlier this year, and the PowerBuds Pro are arriving soon), but they’ve stood the test of time, and you’ll be hard pressed to find the same features cheaper elsewhere.

In fact, the specs look too good to be true, but when TechRadar spoke to Amazfit recently, the company explained that it’s able to keep costs down by making so many of its components in-house rather than buying them in from suppliers.

If you’re not in the UK, scroll down for the best fitness tracker deals near you.

Amazfit Band 5: £29 at Amazfit
Save £10 The Amazfit Band 5 was already one of the best value fitness trackers around, and you’re getting a whole lot for your £29, including Alexa integration and blood oxygen, alongside activity tracking, heart rate monitoring and stress tracking.
View Deal

Amazfit GTS: £99.90 at Amazfit
Save £29.10 The Amazfit GTS is a neat little smartwatch that delivers a lot for the price, including a PPG heart rate sensor, sleep tracking, on-board GPS, 12 sports modes. It’s finished off with a vibrant AMOLED display, which you’d usually expect to find on a much more expensive device.
View Deal

Amazfit T-Rex: £99 at Amazfit
Save £10 The Amazfit T-Rex is a super tough running watch built to take on the likes of Garmin and Suunto – for a fraction of the price. When we reviewed it, we were particularly impressed by the accuracy of its on-board GPS, crisp AMOLED display, and rugged build. At under £100, it’s a steal.
View Deal

Amazfit PowerBuds: £89 at Amazfit
Save £10.99 Amazfit’s PowerBuds are sports-focused true wireless earbuds with their own heart rate monitor, plus powerful bass that impressed us when we took them for some tough workouts in our tests.
View Deal

If you’re not in the UK, we’ve also rounded up the best cheap fitness tracker deals where you are.