‘Skyfall’ Director Shares His Thoughts On ‘No Time To Die’ 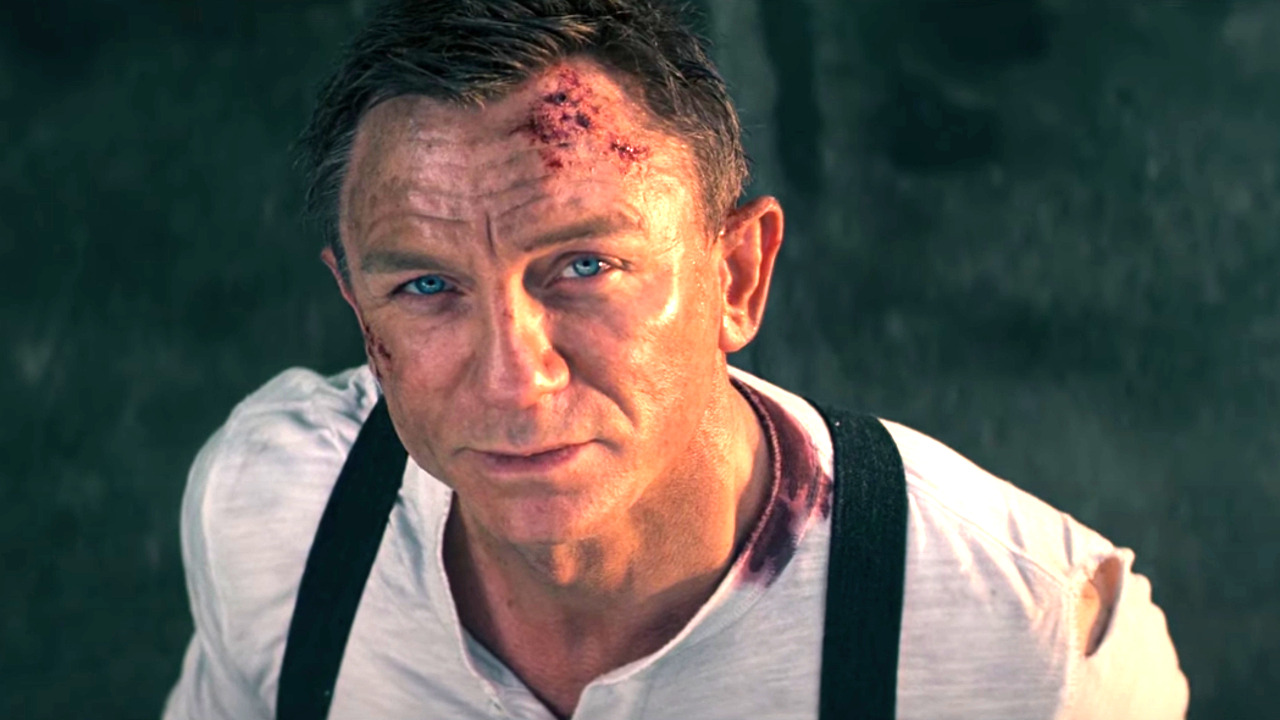 Even years before its premiere, we knew that Daniel Craig’s run as James Bond would end with No Time To Die, but no one could’ve expected the writers to actually conclude 007’s story in such a definitive manner.

By the end of the film, Bond realizes that he cannot reunite with his loved ones because Lyutsifer Safin injected him with a nanobot capable of killing Madeleine Swann and her daughter. The Secret Service agent with a license to kill ultimately decides to sacrifice himself and destroy Safin’s island, and Swann watches as dozens of ballistic missiles rain down on the stronghold, destroying everything in their proximity.

No Time To Die may have been the movie to deal the final blow, but according to Skyfall and Spectre director Sam Mendes, who told this to Deadline, he was the one who actually set up that fate for Bond.

“‘To be honest, I was amazed that they did it,’ he said. ‘But in a way, you could say it was my fault because I killed M. That was the first moment in the series when an actual character acknowledged not only dying, but getting older in any way. Rather than just being replaced by another actor. So, Skyfall changed the paradigm slightly, they acknowledged Bond was aging. He talked a lot about aging in Skyfall, and M dying and the changing of the guard, and then a new M and a new Q and a new Moneypenny. So, in a way, I certainly feel like it was true to what we had been doing.’”

Did it bother Mendes that No Time To Die actually killed Bond?

“It didn’t bother me. I definitely didn’t think, oh, they shouldn’t have done that, what a terrible idea. I suppose that was inevitable, because once you’ve given one great actor a death scene, there’s going to be another great actor on set thinking, maybe I need one of those.”

With Skyfall and Spectre, Bond’s entire world came tumbling down on his head, so that final leap, though surprising, ultimately tied into the larger narrative that was being woven since the early 2010s. Now, with Daniel Craig passing on the Walther PPK to the next person — who is as of yet unannounced — there might be a complete franchise reboot in order for the popular superspy.

“I Had To Look Big But Also Have The Agility”