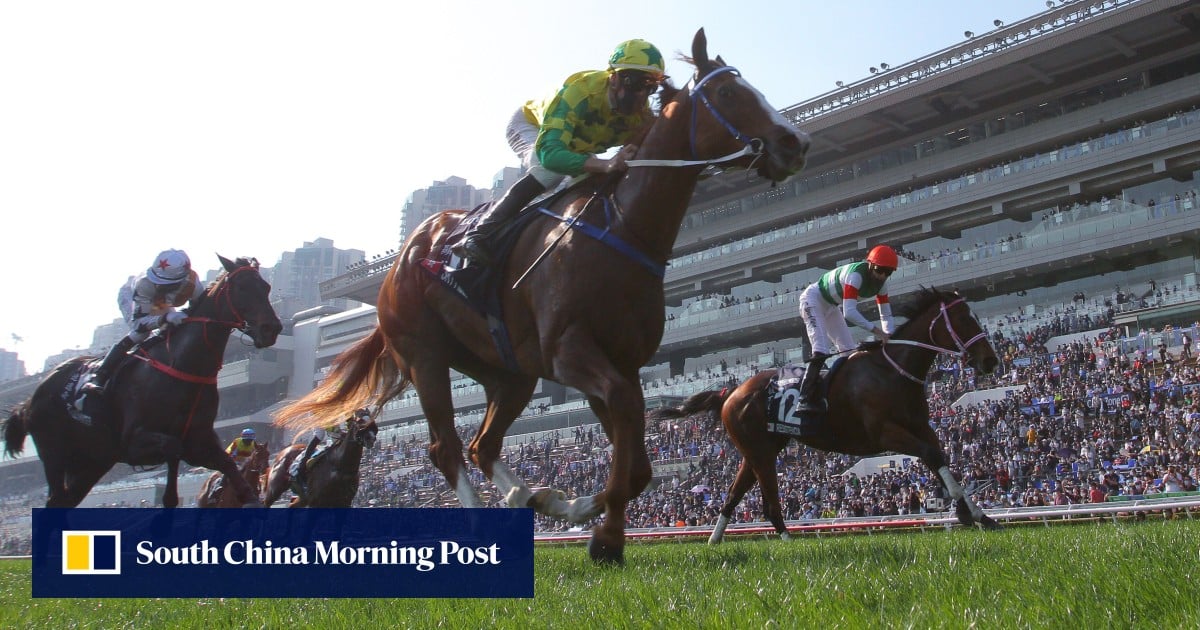 Singapore is set to have its first Longines Hong Kong International Races runner since 2018 after Jockey Club handicappers included two-time Kranji Group One winner Lim’s Kosciuszko in the Group One Hong Kong Sprint (1,200m) ahead of three local reserves.

Lim’s Kosciuszko joins four Japanese speedsters – one of whom is last year’s Hong Kong Sprint runner-up Resistencia – in this year’s full field, with Courier Wonder, Computer Patch and Master Eight waiting on one or more scratchings to get runs.

Singapore was on course to have a representative in the 2020 Hong Kong Sprint, but the Cliff Brown-trained Inferno failed a vet inspection five days before Danon Smash won the Group One dash for Japan.

Like Inferno and 2018 Hong Kong Sprint seventh Lim’s Cruiser, the Daniel Meagher-prepared Lim’s Kosciuszko’s resume includes at least one victory in a Lion City Cup (1,200m), one of Singapore’s Group One sprints.

Already a local G1 winner, he’s set to head to the Hong Kong Sprint after returning with a victory at Kranji today!#HKIRpic.twitter.com/qnoCL49AMO

Unlike Inferno and Lim’s Cruiser, however, Lim’s Kosciuszko has a Singapore Group One success over 1,800m on his record, which he gained when he held on to take out July’s Singapore Derby by a head.

Only one Singapore-based galloper has won an HKIR feature – Colonial Chief, trained by Ivan Allan and ridden by Tony Cruz, prevailed by a short head in the 1989 Invitation Cup (1,800m), the event that has morphed into the Hong Kong Cup (2,000m) today.

Resistencia beat all bar Sky Field in last year’s Hong Kong Sprint for the combination of Takeshi Matsushita and Christophe Soumillon, although the form of that race is questionable because of the fall that wiped out three of the four favourites.

A Group One winner in the 2019 Hanshin Juvenile Fillies, which Japanese fans consider the premier two-year-old contest for the girls, Resistencia has not raced since finishing 11th of 18 in the Group One Yasuda Kinen (1,600m) at Tokyo in June.

The best of the Japanese quartet, though, might be Gendarme from the stable of HKIR regular Yasutoshi Ikee – he has saddled eight runners for zero places.

Gendarme won the Group One Sprinters Stakes (1,200m) at Nakayama on October 2, with fellow HKIR entrants Naran Huleg (third), Schnell Meister (ninth) and Meikei Yell (14th) behind him across the line.

Naran Huleg won March’s Group One Takamatsunomiya Kinen (1,200m) at Chukyo, but that event took place on a soft track, while Meikei Yell has not won at the highest level, posting Group Two triumphs over 1,200m, 1,400m and 1,600m from her 13 appearances.

Wellington is under an injury cloud, but the three-time Group One winner headlines Hong Kong’s nine sprinters in the field, with Sky Field looking to go back to back and Lucky Sweynesse searching for not only his first elite-level success but also one for his 65-year-old trainer, Manfred Man Ka-leung.

1 child killed, another injured in violent crash on 215 Freeway in Riverside