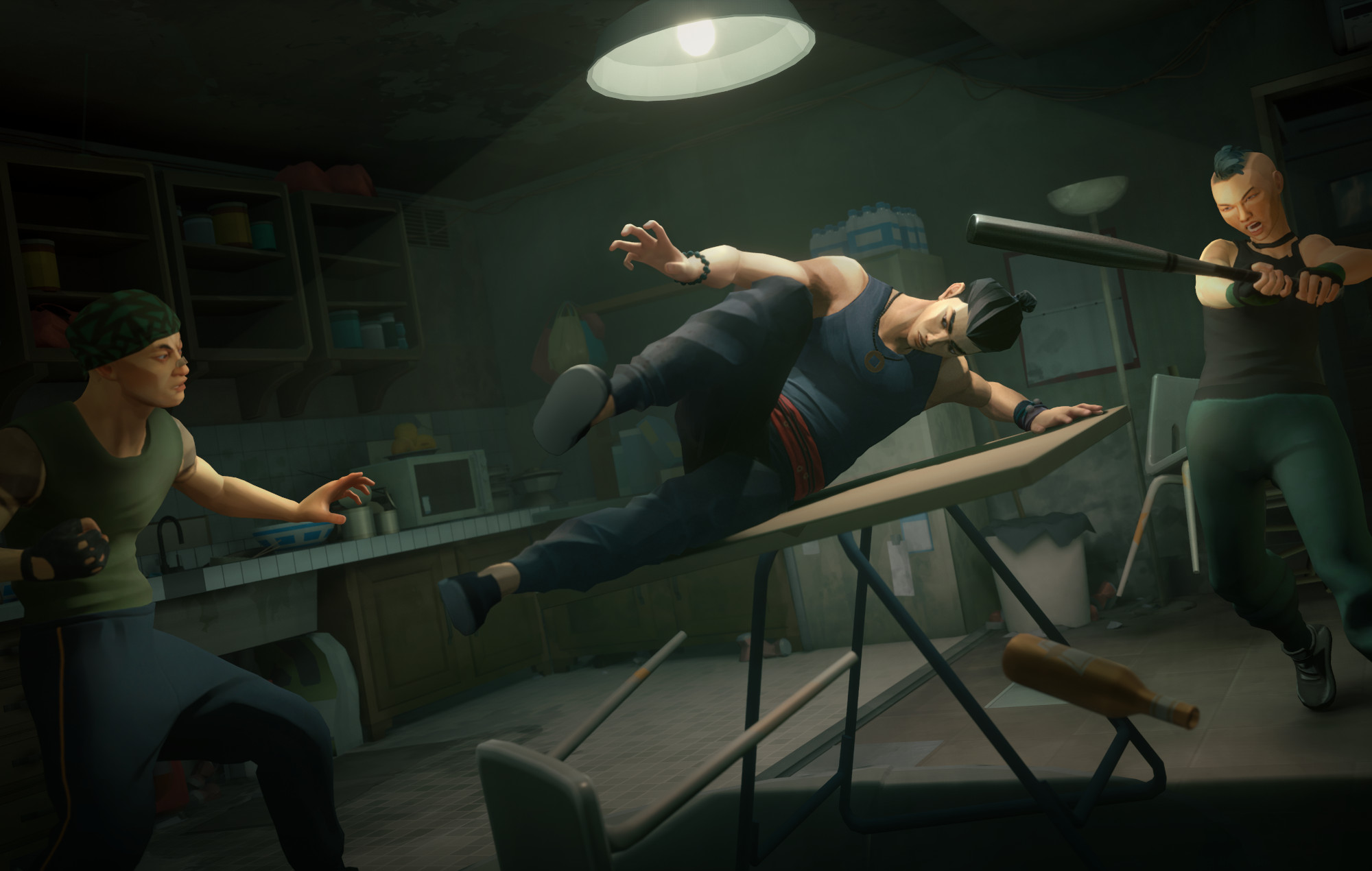 Sloclap’s 2022 action game Sifu is receiving an update later in August that will add modifiers, a scoring system and two new outfits to the game.

A new trailer for the update gives us a look at the additions, with the free update releasing August 31. Some of these modifiers include changing the character’s health, a toggle for infinite structure (with structure dictating how many attacks can be blocked), the ability to turn off guarding, lowering the gravity, and weakening enemies.

Essentially, it allows players to granularly change Sifu’s difficulty and settings in specific ways, as opposed to the previous difficulty update which added broader easier and harder options to the game.

Meanwhile, the scoring system gives the game “deep and accurate new scoring mechanics”, as well as “improved dynamic multipliers” and high scores for each level.

The outfit Enforce Armour is a Deluxe Edition exclusive, while Master Hand is available for all versions. Master Hand equips the protagonist with a slick-looking white fedora that’ll fall off upon being hit, so the aim is to get through the levels without taking damage to keep it equipped.

Sifu is available on PlayStation 4, PlayStation 5, and PC. It’s noted that the game is a timed-exclusive, however, there is currently no word on a release date for other platforms at the time of publication.

NME awarded Sifu five out of five stars, calling the game “an easy game of the year contender”, noting that it’s “as much a tightly told vendetta story as it is a masterful brawler.”

In other news, Twitch streamer Jidion6 has criticised the platform for favouritism and sexism. This came following his permanent ban from the platform, where, in a video he directs the viewer’s attention to a story where a female streamer received just a seven-day ban for uncensored sexual activity during her streams.

To the Moon and beyond: NASA’s Artemis program