‘Shovel Knight’ to make his return in roguelike platformer ‘Dig’ 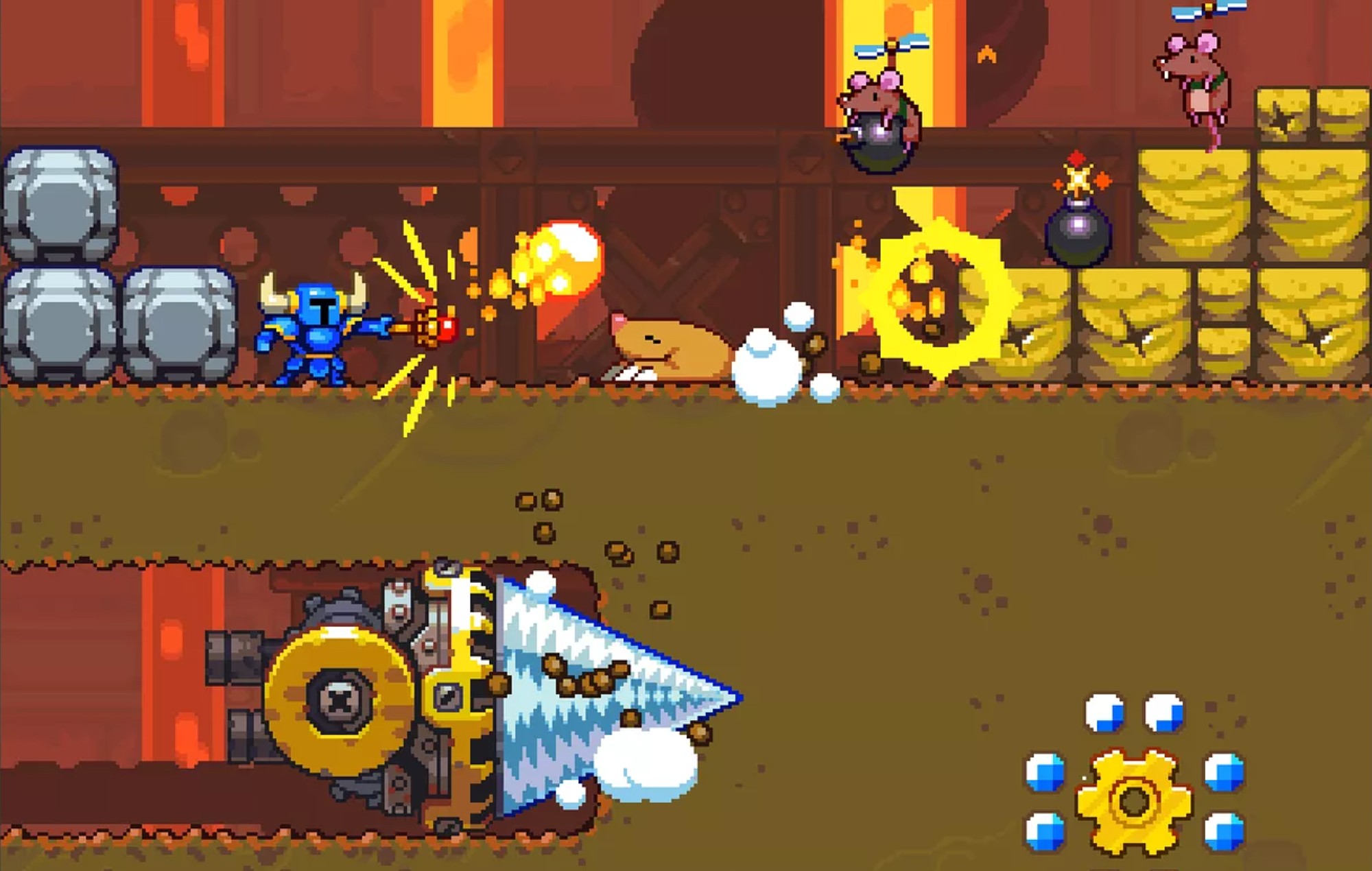 Shovel Knight Dig is due for release on September 23 via Nintendo Switch, Steam and Apple Arcade.

A co-development between Yacht Club and UK-based Nitrome, Shovel Knight Dig sees the plucky hero going up against a team of thieves led by Drill Knight, in a race through an “ever-changing chasm of mystery” made up of thousands of level chunks.

“Shovel Knight Dig levels have been meticulously crafted, then stitched together using proprietary generation techniques for infinite replayability,” reads a description of the game.

“Meet new friends and foes, visit strange lands, and outfit yourself in your quest to keep the entire land from collapsing underfoot,” it continues. “Jump, slash, and dig your way down an ever-changing chasm of mystery in Shovel Knight Dig, an all-new adventure.”

Earlier this year, Yacht Club launched a kickstarter for its latest project Mina The Hollower, which smashed its target in less than 24 hours.

Shovel Knight Dig is one of four new titles coming to Apple Arcade in September.

Horizon Chase 2, “a fast-paced arcade racing game with a unique art style, thrilling and original soundtrack, and – in a series first – online multiplayer for all game modes,” is due out September 9 while puzzler Garden Tails: Match And Grow is coming September 16.

A trivia game created and developed by Tom Hanks is also due for release on September 2.

Hanx101 will feature an initial set of 58,000 questions across a range of categories including history, maths, geography and food. The entire game will be narrated by Hanks.

In other news, legendary horror director John Carpenter has spoken about his love for video games like Fallout and Sonic The Hedgehog but said he finds Red Dead Redemption 2 “too hard”.

Dracula Has A Place To Sleep With New NECA Set, Up For Preorder