Should you buy a used Honda City 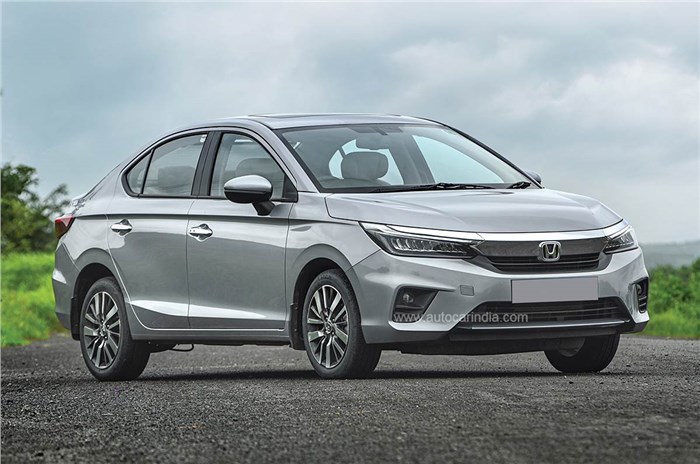 The venerable Honda City makes for a safe bet in the used market. Here’s how to get one in your garage. 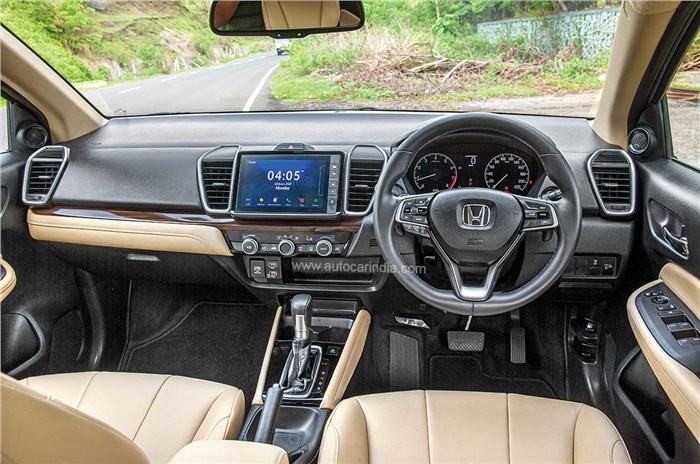 Premium cabin; touchscreen not modern looking but has all the features.

Honda’s City has become an icon of Indian motoring, famed for its smooth, high-revving petrol engines and reliability. Now in its fifth generation, which was launched in July 2020, the City continues to offer the traits of its predecessors while being better equipped and more comfortable than before. The fifth-gen Honda City is worth considering as a used buy if you’re looking for a spacious and reliable runabout. Here’s all that you need to know about it. 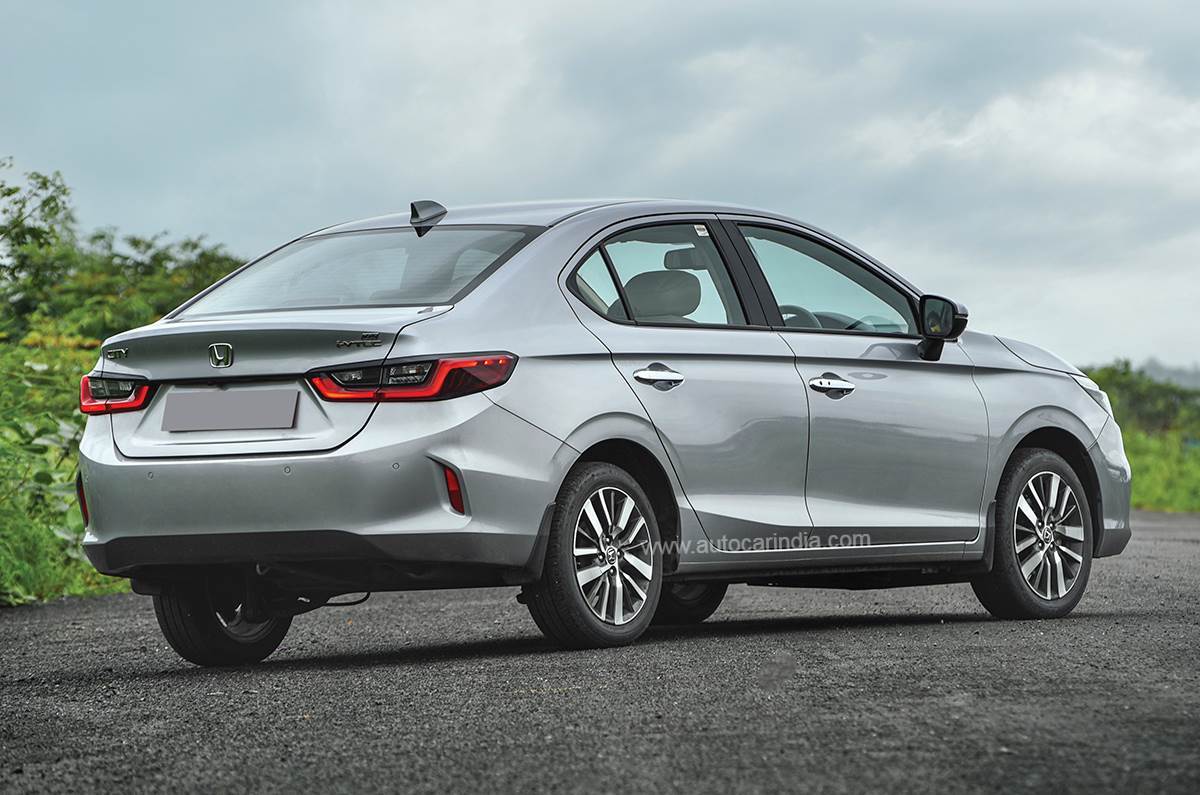 The fifth-gen City’s cabin is definitely one of its highlights. The interior looks and feels premium, with its light beige upholstery, soft-touch materials and tastefully executed wood trim. The seats are very comfortable as well and there’s plenty of space for both, front and rear passengers.

A big talking point on the fifth-gen City is its new petrol engine. It’s a 1,498cc, naturally aspirated, Double Overhead Camshaft (DOHC) unit that develops 121hp and 145Nm, which is a 2hp increase over the fourth-gen City’s 1.5-litre SOHC mill. Gearbox options for the petrol include a 6-speed manual and a CVT auto. In our fuel efficiency tests, the City petrol-manual did 11.5kpl in the city and 17.7kpl on the highway, while the CVT auto returned 12kpl in the city and 16.4kpl out on the highway. 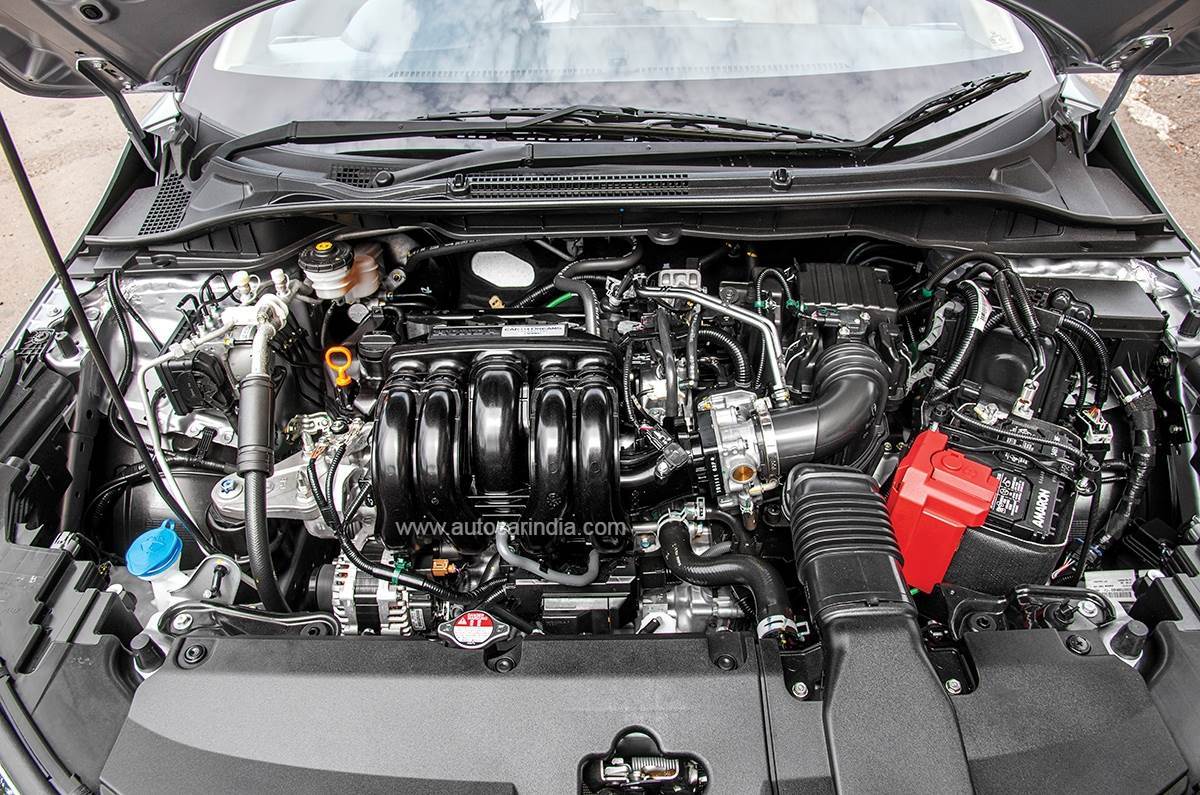 The City is also one of only two midsize sedans that’s available with a diesel engine; the other being the Hyundai Verna. The 100hp, 200Nm, 1.5-litre diesel comes paired with a 6-speed manual gearbox as standard. Fuel efficiency of the City diesel is 16.2kpl in the city and 19.1kpl on the highway.

The City diesel is the one for high mileage users, thanks to its frugal nature. However, if you’re driving primarily in the city with the occasional outstation trip, one of the petrols would make more sense. Especially the CVT, as it’s more fuel efficient than the manual in the city, not to mention its more convenient as well.

Safety features in top-spec Citys include six airbags, ABS with EBD and brake assist, vehicle stability assist, agile handling assist, hill-start assist, a tyre pressure monitoring system, Honda’s LaneWatch camera (segment-first), ISOFIX child-seat mounts, rear parking camera, and auto headlamps and wipers. Of course, it’s always advisable to buy the top-spec variant for its features. But if you’re on a strict budget, even the mid-spec VX trim covers all the basics and will keep you content.

Being a Honda, the City is known to be reliable and spares are also readily available, though some can be pricy. The sedan also comes with a 3-year/unlimited warranty pack as standard, so you’ll be buying a used car that’s still covered under warranty.

Owners have complained about rattling sounds in the fifth-gen City, coming either from behind the dashboard or from the interior light panel on the roof. Before making the purchase, take a test drive, go through a rough patch of road and listen for any rattling sounds. While on the test drive, it’s also worth checking the condition of the suspension and brakes. 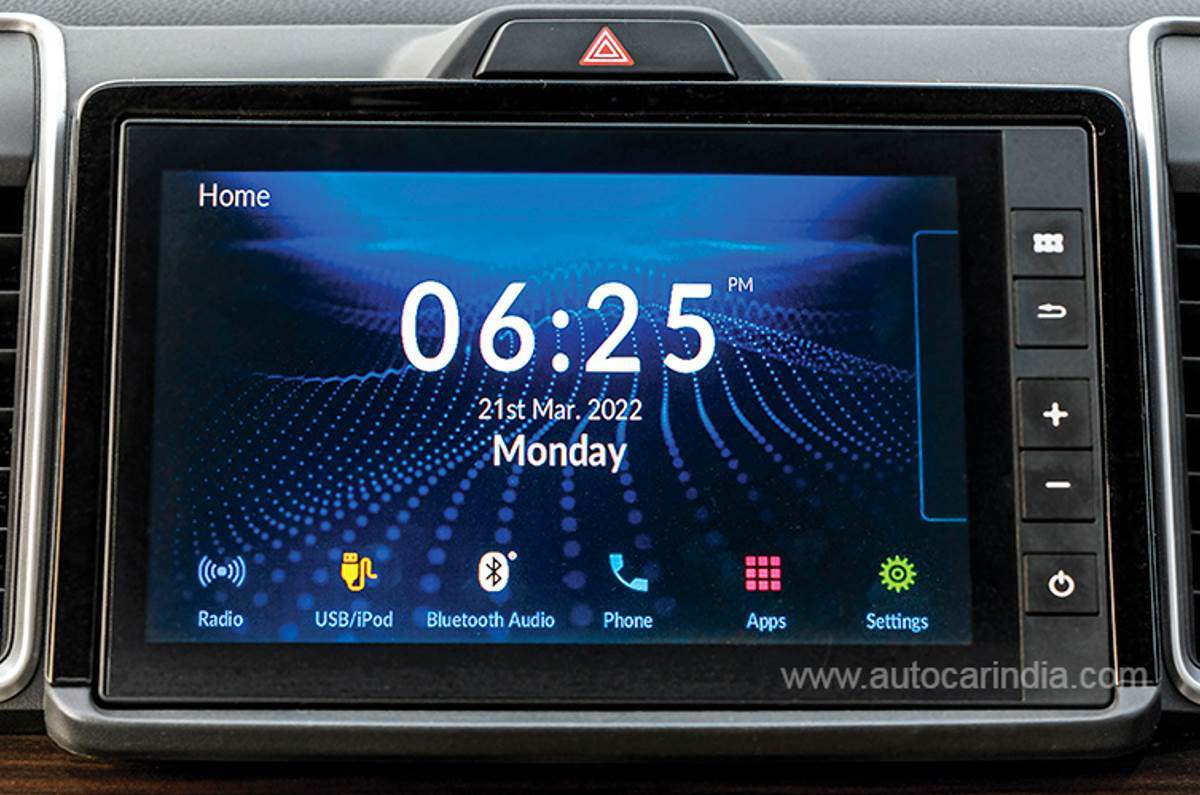 Some owners have also faced issues with the touchscreen of the City. Customers have complained about the system crashing abruptly and being laggy on occasion. It’s worth testing out the touchscreen infotainment system before buy the car.

Being a relatively new car, prices for used fifth-gen Honda Citys are still quite high. It doesn’t come as a surprise though as Hondas in general, and the City especially, depreciate slowly. It’s recommended that you shell out anywhere between Rs 11 lakh to Rs 14 lakh, depending on the version you’re going for.

What Targaryen Dreams Mean on House of the Dragon