Shikhar Dhawan: As a leader, my idea is to keep everyone together and happy 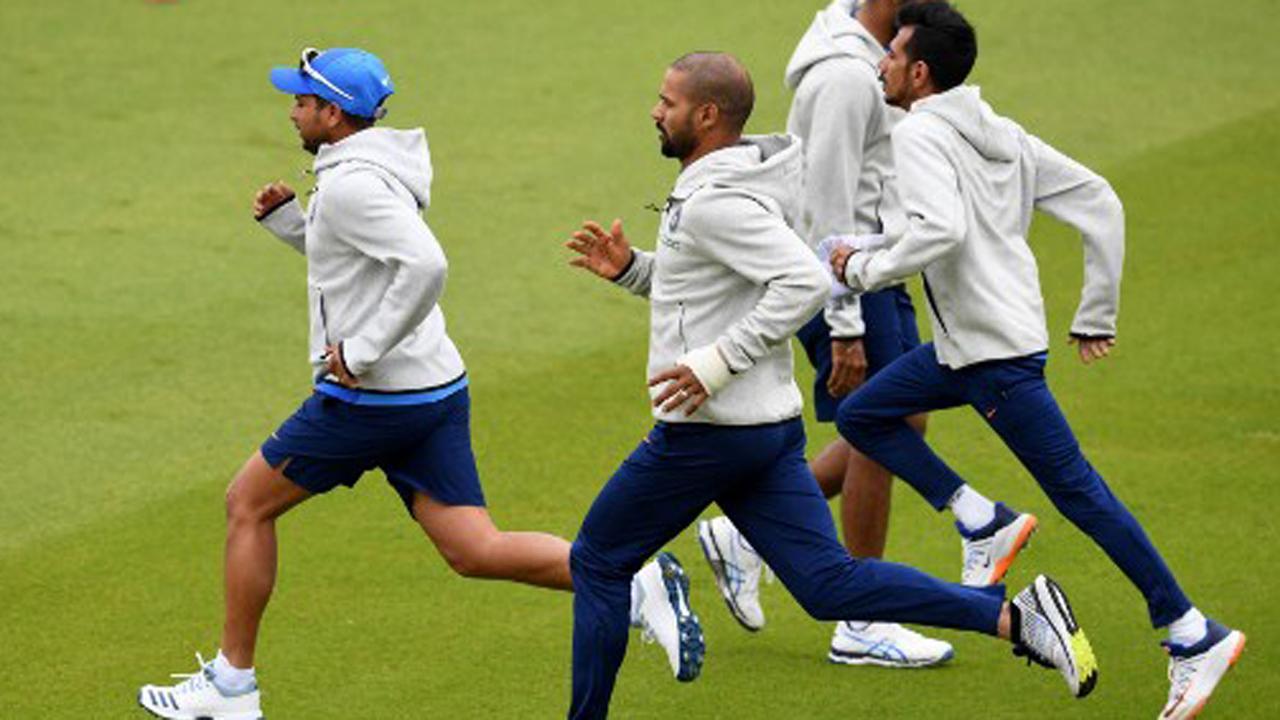 India opening batsman and hard-hitter Shikhar Dhawan has been in fabulous form this past year. Dhawan, who is a vital cog in the IPL franchise Delhi Capitals, emerged as their leading run-scorer at the IPL 2020 and IPL 2021 editions.

Shikhar Dhawan tours with the Indian cricket team in Sri Lanka for an ODI and T20I series and this time he dons a new hat – that of skipper. Dhawan will be leading a rather young side which will also see Rahul Dravid taking on the role of coach for the SL tour.

Speaking exclusively on Star Sports` Show Follow the Blues, Team India’s captain Shikhar Dhawan expresses his thoughts on being given the leadership role of Team India, “It is a big achievement for me that I have become the captain of the Indian side. As a leader, my idea is to keep everyone together and happy – that is the most important thing. We have got a lovely bunch of boys, great support staff, and we have worked earlier as well. When I was the captain of India A, Rahul Dravid was the coach, and I have been to NCA many times, so there is a good bond. I am sure we will have great energy, and it will be seen when we play.”

Shikhar Dhawan also talked about his bond with coach Rahul Dravid, “I have a good relation with Rahul Bhai. When I started playing Ranji Trophy, I played against him, and I have known him since then. When I went to play India A match, I was the Captain, and he was the coach, so there was interaction. When he became the Director of NCA, we used to go there for around 20 days, so we had a lot of interaction, and now we have good chemistry. And now that we have the chance to play six matches together, so it will be great fun, and I think we all sync nicely.”

Shikhar Dhawan also shared his thoughts on how India’s tour of Sri Lanka will be a big thing for youngsters, “Happy to get the youngsters in the team and see their dreams come true. It’s a big thing that these youngsters have come from their respective hometowns with certain dreams, and their dreams are getting fulfilled. And now, they should enjoy the journey which landed them in Team India, and they should know the value of their strength and how to improve it. There are seniors in the team, so the youngsters will learn from them, and vice versa, we will get to learn from the youngsters. Whenever I meet the youngsters they often have new ways of thinking, and I try to learn things which will help us, and it is both way learning.”

Denial of responsibility! My droll is an automatic aggregator of the all world’s media. In each content, the hyperlink to the primary source is specified. All trademarks belong to their rightful owners, all materials to their authors. If you are the owner of the content and do not want us to publish your materials, please contact us by email – [email protected]. The content will be deleted within 24 hours.
cricket newsIND vs SLIND vs SL scheduleIndia Sri Lanka ODIsindia vs sri lankaRahul DravidShikhar Dhawansports news
0
Share

Weeks after US Open triumph, Raducanu splits with coach

Here are the times you can start playing ‘New World’

Samsung Galaxy S22 Plus renders leak: Evolution rather than…