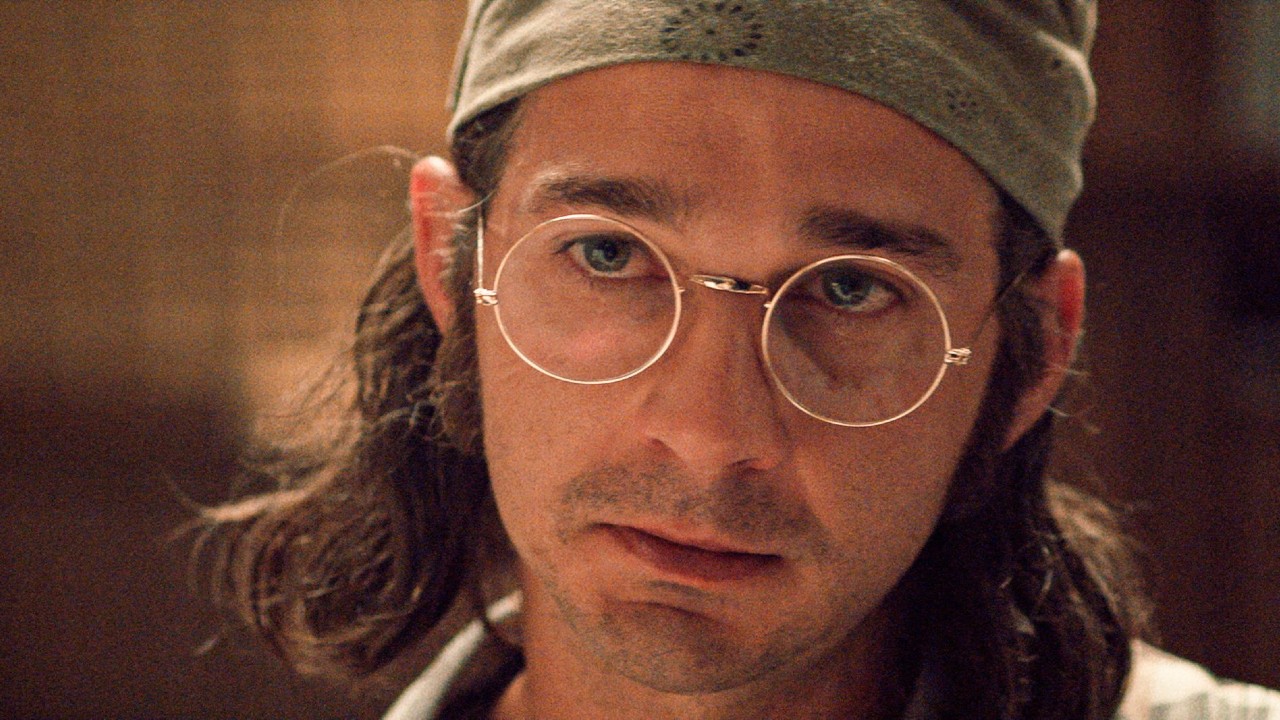 Don’t Worry Darling, the latest film from actor/director Olivia Wilde has been receiving a lot of attention as of late but mostly due to a few controversies involving its cast. By now, it’s been well documented that Shia LaBeouf was originally set to co-lead the film alongside Florence Pugh, though it was later reported that he was no longer part of the production. Wilde initially stated that LaBeouf had been fired and, in an interview that dropped last month, she doubled down on that, saying that his process involved a “combative energy.” The actor later refuted the claims and, now, he’s provided another response.

Shortly after Olivia Wilde’s interview dropped, Shia LaBeouf shared a number of emails and screenshots of texts sent between him and the director. At the time, LaBeouf said that his firing “never took place” and that he left the movie because he didn’t feel like he had an adequate amount of time to rehearse. In a statement, he also asked Wilde to “correct the narrative as best you can.” LaBeouf more recently spoke with THR and was asked about the “combative energy” claims. In that case, the star kept his comments on the matter brief:

The sentiments line up with ones that the Peanut Butter Falcon alum made in his initial statement. At the time, he said that he hoped the situation wouldn’t “negatively” affect Olivia Wilde herself or the performance of Don’t Worry Darling. In an interview published last week, Wilde claimed that the situation was more “nuanced” than it’s been made out to be, though she wished the actor “the best” as he continues his personal recovery. Wilde received backlash across the Internet in the interim, with many especially making note of her comments in a recently surfaced video clip.

Around the same time that Shia LaBeouf made his counterclaims, a video of Olivia Wilde leaked online. In it, Wilde asked LaBeouf to return, as she stated that she wanted to find a way to figure things out. The filmmaker also said that such a development would be “a bit of a wake-up call for Miss Flo,” referring to Florence Pugh. (Reports alleged that Pugh and LaBeouf had a difficult time working together.) It was subsequently reported that Pugh would skip press for the film, though she did attend the premiere at the Venice Film Festival. When Wilde was asked about her alleged feud with Pugh, she called her leading lady “a force” and said that she didn’t feel the “need to contribute” to the rumors.

Amid the purported fallout, Shia LaBeouf has been making the rounds in the press circuit, discussing his latest film, Padre Pio, which got him out of his acting exile. He’s also been discussing his other works and aspects of his personal life, most notably explaining that his autobiographical movie, Honey Boy, included made up stuff about his father. Just recently, LaBeouf also landed a role in Megalopolis, the upcoming feature from Francis Ford Coppola.

It seems both Shia LaBeouf and Olivia Wilde are aiming to move away from the situation surrounding Don’t Worry Darling, if their most recent comments are any indication. The controversy has certainly been complex, and chances are we may never know how things truly went down between the two.

Don’t Worry Darling opens in theaters on September 23 as part of the schedule of 2022 movie releases.

How much to tear down a nuclear plant? Not as much as it cost to build – Daily News