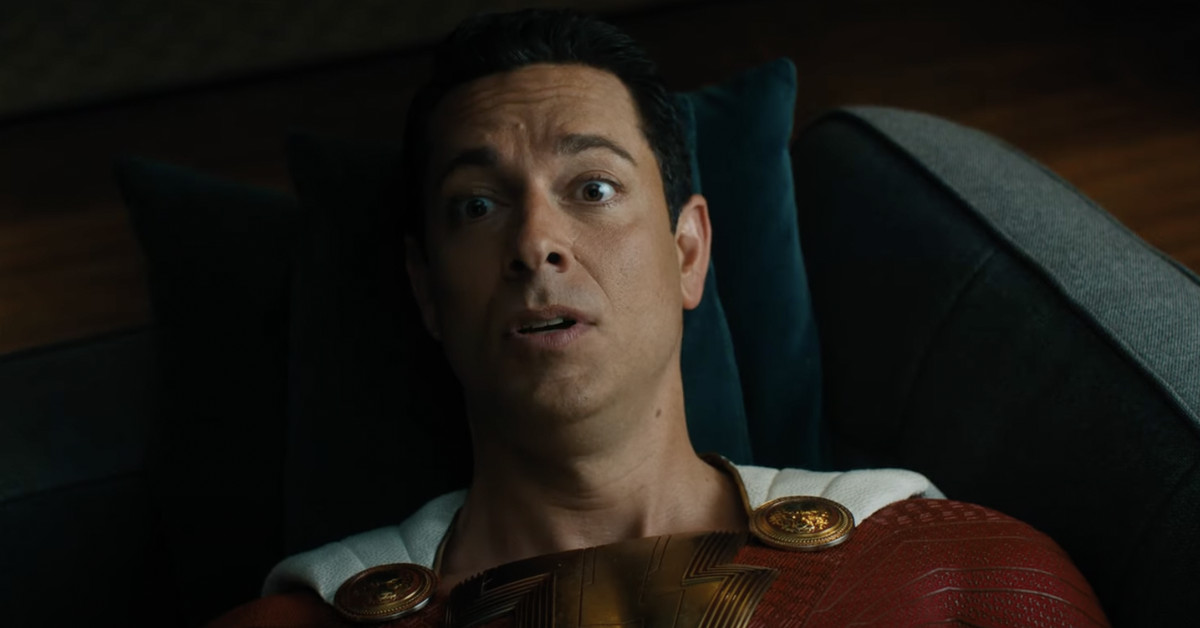 Shazam! brought a lighthearted tone to DC’s theatrical run when it debuted in 2019, and the sequel looks to do much the same later this year — at least if the debut trailer is anything to go by. It’s called Shazam! Fury of the Gods, and at this year’s San Diego Comic-Con, DC revealed a first look at the superhero adventure. It starts off with the titular star (Zachary Levi) having some confidence issues (seriously, who can compete with Aquaman?) and espousing his love for the Fast and the Furious, before revealing a new villain played by none other than Helen Mirren. Other new cast members include Rachel Zegler and Lucy Liu. Also, there’s a very big dragon creature.

Fury of the Gods has had a few different premiere dates, but — along with pretty much all of DC’s theatrical slate, more than once — that timing has shifted. It’s now due out this Christmas.

Sega Channel Was A Revolutionary Technology Ahead Of Its Time