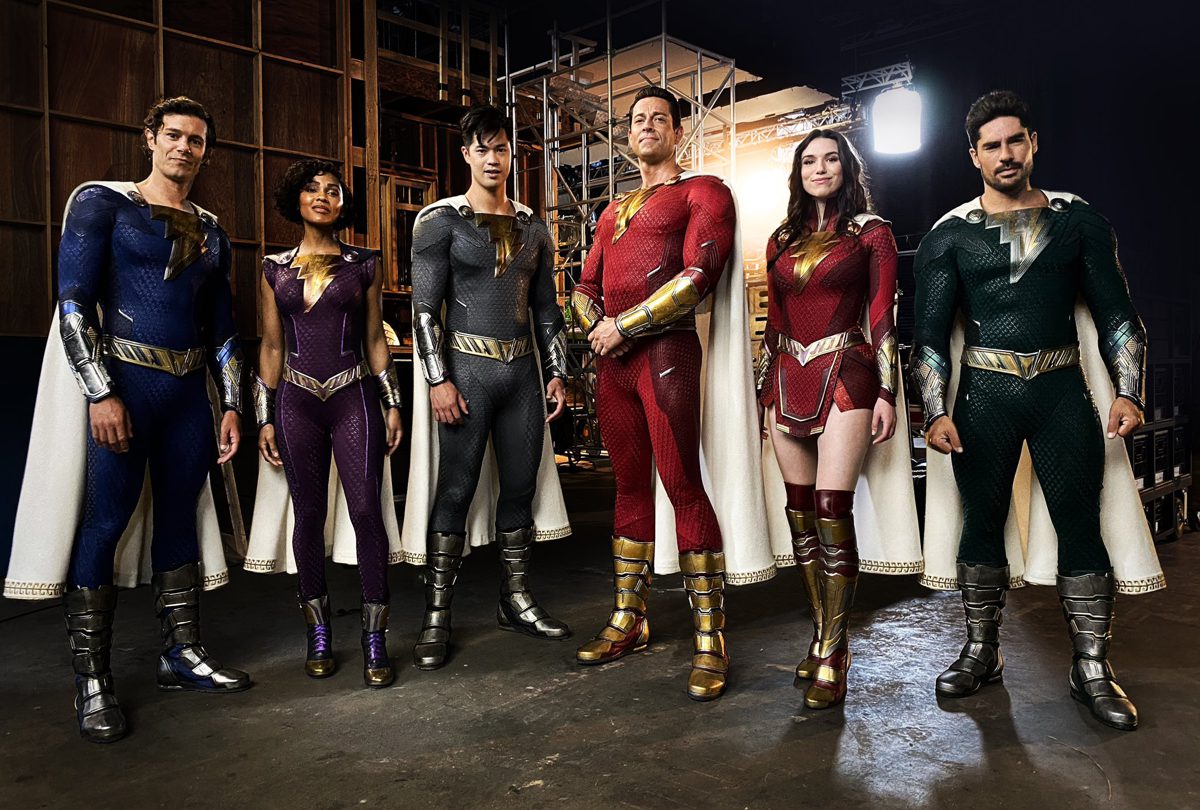 Shazam! Fury of the Gods was recently pushed back by Warner Bros. alongside Aquaman 2, which will release late next year. The sequel to the hit 2019 film will now arrive on March 17, instead of its Holiday 2022 release.

With the recent management changes at Warner Bros. Discovery, the future of DC films is up in the air, as fans are confused on what to expect.

Following the recent postponement, many rumors have circulated about Shazam! 2 undergoing changes. However, director David F. Sandberg instantly put those rumors to bed.

Also Read: Black Panther Star Chadwick Boseman Wins a Posthumous Emmy for His Role in What if…?

In a recent Instagram Q&A, a fan asked Sandberg about the reshooting rumors to which the director of films like Annabelle: Creation and Lights Out vehemently denied.

“No. I’ve seen reports that Shazam is being ‘retooled’ but it’s not true. The cut has been locked for quite some time and we’re doing final mix, color, and vfx right now. Everyone is happy with the film and we’re not going to work longer on it just because of the release date shift. They figured Aquaman’s previous release date was better for us and that’s the reason we moved. Definitely not shooting more.”

With Sandberg confirming his cut, the current post-production timeline suggests that the director and his team of creatives are putting the final touches on the film. Within a few months, the film will begin its marketing push before the movie’s release in March, and fans should expect to see more trailers and posters to arrive in the near future.

While the future of DC seems to be a mystery, Sandberg’s comments confirm that Shazam! Fury of the Gods is on the right track to release in theatres around the world next year.

Read Next: Nintendo To Soon Announce a September Direct Featuring Reveals for The Legend of Zelda and Metroid Prime Remaster

Meet the fungal friends and foes that surround us