Shang-Chi Disney+ Hotstar Release Date Might Be in October 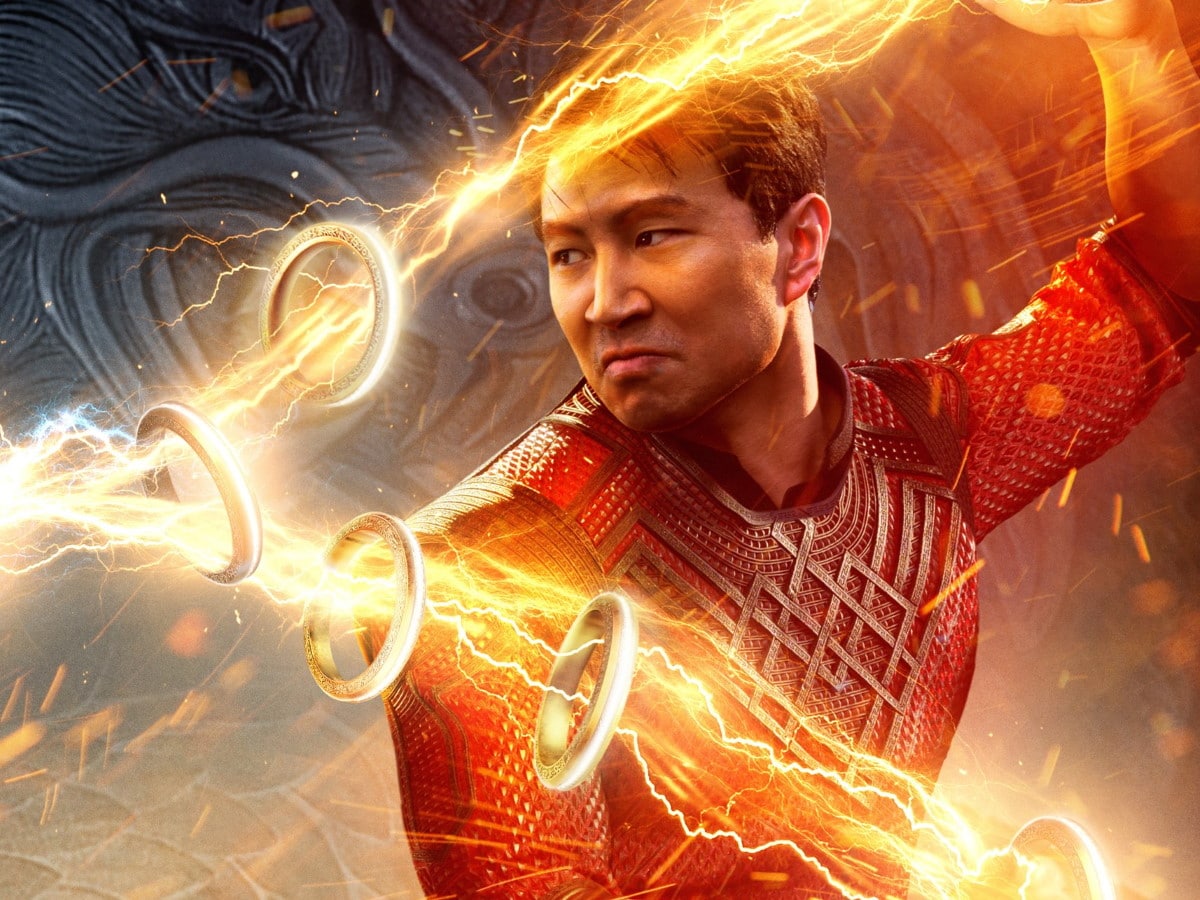 Shang-Chi is coming to Disney+, and possibly Disney+ Hotstar, in October. On Thursday, during Disney’s quarterly earnings call, Disney CEO Bob Chapek revealed that its next Marvel movie, Shang-Chi and the Legend of the Ten Rings, will stay exclusive to cinemas for 45 days. With Shang-Chi due September 3 worldwide — a release date for India has not been set — the earliest it can drop on Disney+ (and Disney+ Hotstar) would be October 18. The Disney+ Hotstar release date for Shang-Chi isn’t locked though, as that depends on Disney India’s theatrical plans for the film.

Disney is sticking to a theatrical-only premiere for Shang-Chi and the Legend of the Ten Rings, even as COVID-19 cases resurge in the US due to the Delta variant, and other studios have delayed their comic book movies, with Sony Pictures doing just that as recently as Thursday, pushing Venom: Let There Be Carnage back a month. Chapek said they wouldn’t have made this decision in hindsight — they imagined the theatrical situation would be much more stable by early September — but they have to stick to it now due to “distribution agreements” and because it’s too late to change.

“On Shang-Chi, we think it’s actually going to be an interesting experiment for us because it’s got only a 45-day window for us,” Chapek added. “So the prospect of being able to take a Marvel title to service after going theatrical with 45 days will be yet another data point to inform our actions going forward. But once again, […] when we planned Shang-Chi, that title was planned on being in a much more healthy [sic] theatrical environment. And at this point, unfortunately, due to distribution agreements that we have and due to just the practicalities of last-minute changes, it wouldn’t be possible.

“And while some of that’s uncertain, I think in terms of relative to where the rest of the market is, you see that we’ve got more flexibility in terms of how we program. And nothing is in stone because the marketplace is rapidly changing. But at some point, you’ve got to put a stake in the ground and say, this is what we’re going to do and that’s where we ended up on Shang-Chi and Free Guy, which are our next two titles out.”

As for the Ryan Reynolds-led Free Guy, it’s out Friday, August 13 only in cinemas (not in India), because Disney got it thanks to its acquisition of 20th Century Fox that carry a different set of agreements. Chapek said they “don’t have the degree of freedom” to take Free Guy direct to Disney+ Premier Access, as they did with Scarlett Johansson-led Black Widow, or Jungle Cruise with Dwayne Johnson and Emily Blunt.

Shang-Chi and the Legend of the Ten Rings is out September 3 in cinemas. It could release October 18 on Disney+ and Disney+ Hotstar.

Denial of responsibility! My droll is an automatic aggregator of the all world’s media. In each content, the hyperlink to the primary source is specified. All trademarks belong to their rightful owners, all materials to their authors. If you are the owner of the content and do not want us to publish your materials, please contact us by email – [email protected]. The content will be deleted within 24 hours.
CoronavirusCovid-19disneydisney plusdisney plus hotstarfree guyhollywoodmarvel
0
Share

Arvind Kejriwal: Delhi has emerged as model of governance in country, says Kejriwal

India’s vaccine delivery programme shows how it is…