Shailesh Lodha NOT Quitting The Show After All? Producer Asit Kumarr Modi Says “I’m Not Aware Of That” 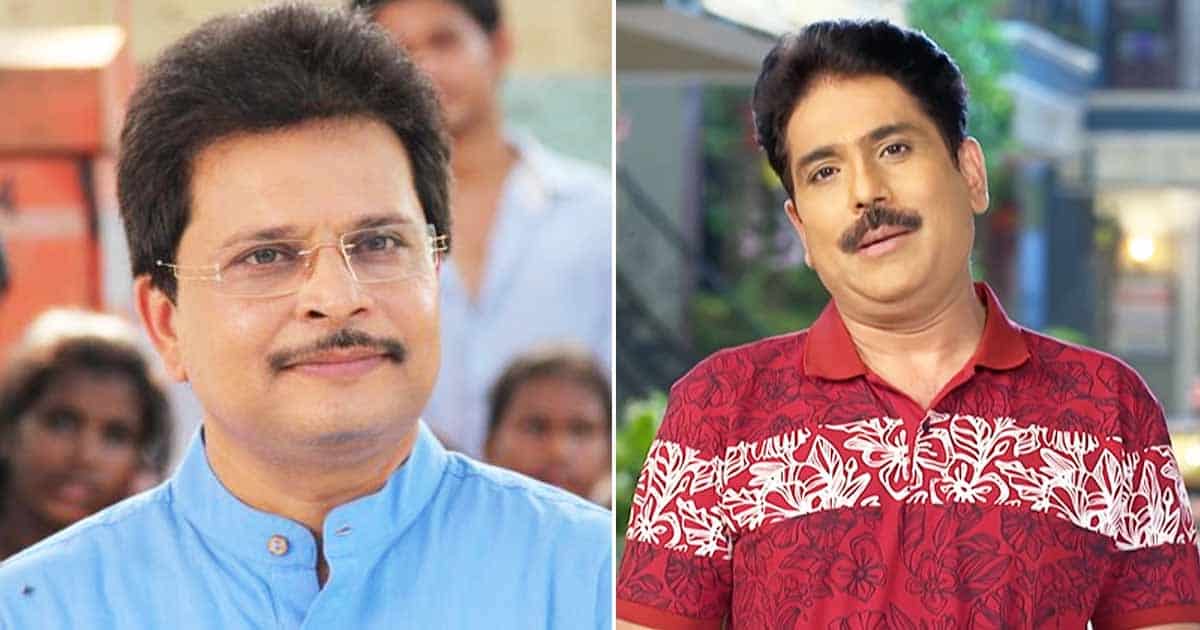 Ever since reports of Shailesh Lodha quitting Taarak Mehta Ka Ooltah Chashmah made headlines, all eyes are on the makers and the actor to confirm the same. Earlier reports suggest that Shailesh, who plays the role of Taarak in the most-loved sitcom has already stopped shooting for the show and has already decided to quit the show. However later, another report revealed that Shailesh, who’s known to be a famous poet, will now host a poet based show.

While fans were waiting for the TMKOC team or Shailesh Lodha to confirm or deny the rumours, producer Asit Kumarr Modi finally addressed the news and reacted to the same. The show producer cleared that he isn’t aware of the development from Shailesh’s side and if he has made up his mind to quit the show then he will speak to him to sort out the issues.

Reacting to the same, producer Asit Modi told ETimes, “All my actors have been working for more than 10 years now. I have not been informed or I am not aware that Shailesh wants to quit the show. If there is any development, I will surely speak about it. As of now, I am focussing on how we can make the show more entertaining for the viewers.

The entertainment portal also tried to contact the actor, but all in vain. However, a source revealed, “Shailesh bhai does not have a track since the past few weeks and so he has not shot for the show. But, we are not aware if he is planning to quit. There are a few issues and he is trying to sort them out with the producer. When you work for a show for more than 10 years, differences can crop up. Any individual will have issues in their day-to-day work life. But that does not mean they can’t be sorted.”

Much before Shailesh Lodha, rumours of Tappu aka Raj Anadkat quitting the show made headlines. However later, things were sorted between him and the production house and he continues to star in the show.