Shailesh Lodha Finally Gets Replaced By This Aashram Actor, Already Shot For 2 Days? 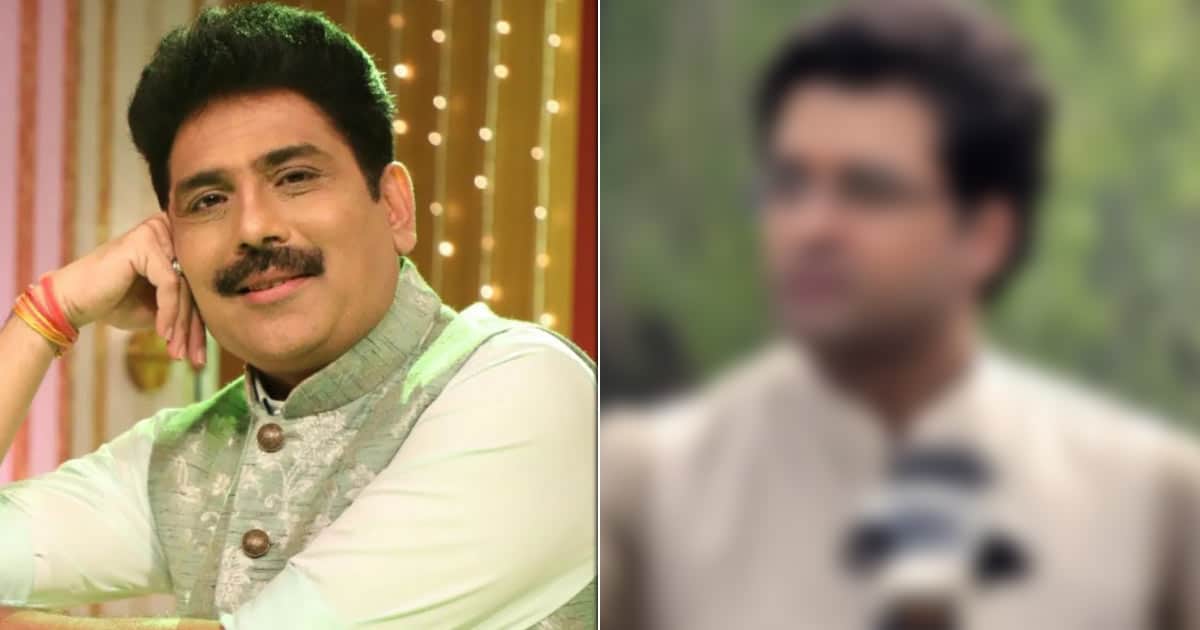 From the past few months, TV’s world-famous sitcom, Taarak Mehta Ka Ooltah Chashmah has been making headlines for some infamous reasons. It all began with the leading actress, Disha Vakani, who plays the role of Daya Ben on the show, who didn’t return after her maternity break. However later, a few more celebs bid adieu to the show including Shailesh Lodha.

The actor who portrayed Taarak’s character on the show reportedly stopped shooting for the show in March this year. There was absolutely no official announcement of his exit.

While the makers are maintaining the radio silence about Shailesh Lodha’s exit or Disha Vakani’s replacement, they have reportedly finalized the former’s replacement. Yes, you heard that right! We bring you an interesting update about the show. According to the latest media reports, the makers of Taarak Mehta Ka Ooltah Chashmah have finalized this Aashram actor to fill in Lodha’s shoes.

Well, he’s none other than, TV’s renowned personality Sachin Shroff. Yes, that’s true! A report in ETimes states that a source has confirmed to them that Sachin is not only onboard but has also shot for the show for the last two days. Shroff has been roped in to replace Shailesh Lodha and portray Taarak Mehta’s character on the show.

Woah! Isn’t that an exciting piece of news?

Coming back, there’s no confirmation on the same. But let’s wait and watch if the makers will make an official announcement soon. What are your thoughts on the same?