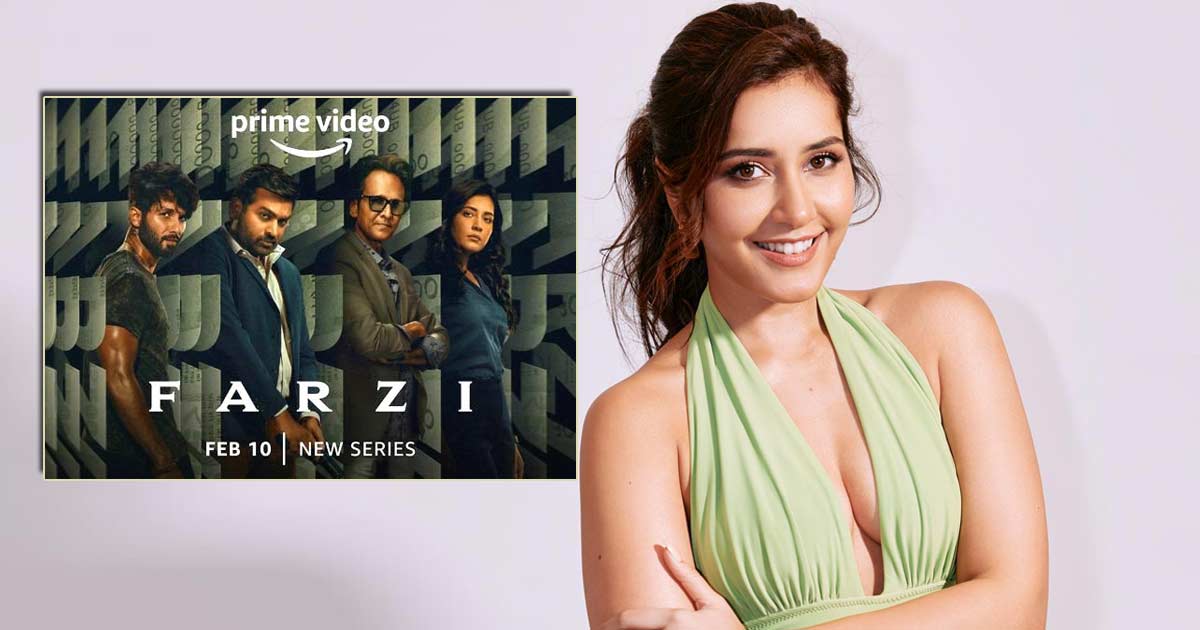 Actress Raashii Khanna, who will be seen essaying the role of a government official in the upcoming Vijay Sethupathi and Shahid Kapoor-starrer web series ‘Farzi’, feels that a lot of women will relate to her character and the challenges that she faces everyday in her professional and personal life.

Shedding light on her character, Raashii told IANS: “My character of Megha is that of a modern girl in a patriarchal set-up. We talk about equality and feminism but still, a woman has to struggle a lot in her professional and personal space. She struggles in her personal space with her mother in the series.”

Raashii Khanna further mentioned that the audience is bound to empathise with her and her relentless fight to get what she seeks: “You empathise with her because she is very relentless, if she sets her mind to it, she accomplishes it at any cost and that manifests itself in her way of dealing with her job and her seniors. She is a bit grey for me, not really black and white because she doesn’t care about the rules, regulations and the law.”

Given women’s fight against the patriarchy that still dictates the functioning of the modern world, the actress feels that the character will deeply resonate with women across the board.

“She is in a way similar to me and I learnt a lot while playing this character and I must say that a lot of women will relate to Megha and her struggles,” Raashii Khanna concluded.

Must Read: Rakhi Sawant Gets Arrested In The Sherlyn Chopra Case, Latter Makes The Announcement On Twitter After Filing An FIR Labelling It As A “Breaking News”

The Movie Single-Handedly Saving a Universe Rampages on Streaming