Shaheer and Erica on their upcoming song Wo Kashish 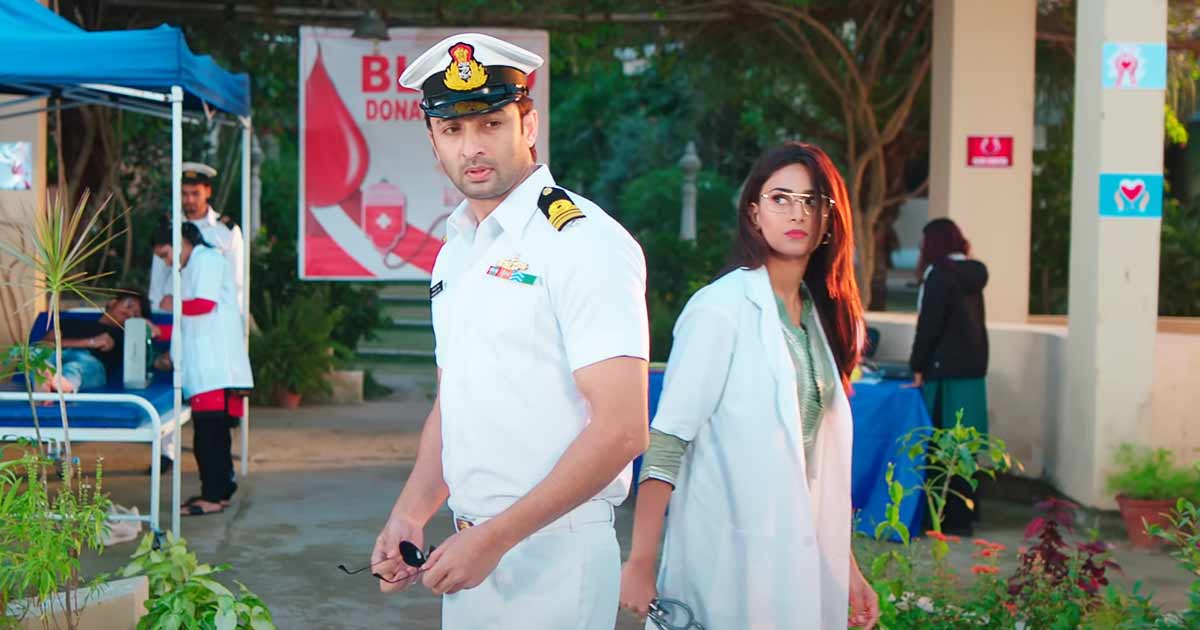 Wo Kashish marks the first of their several things together as the two actors who have been teasing their fans for a while, have finally teamed up for their forthcoming single together. It features Shaheer Sheikh and Erica Fernandes in the leads.

The song was recently released and is all about emotions, love, and heartbreak. Shaheer and Erica can be seen dancing and boating together while sneaking glances at one another. Their expressions with the soulful melody is a perfect blend.

Sharing the best thing about the song Shaheer said, “There’s something about 90’s music which we love, the authenticity, the creativity, the soulful & meaningful lyrics. And Wo Kashish has all of that. This is a song that will touch the cords of your hearts.

Erica said, ” Wo Kashish has a vibe that’s similar to the typical 90’s wala music, the music and lyrics from that era were incredible. We have tried and incorporated the same essence into our song and that was the best part. We had so much fun shooting for it and I definitely can’t wait for the audience to witness the magic Wo Kashish has to offer. “