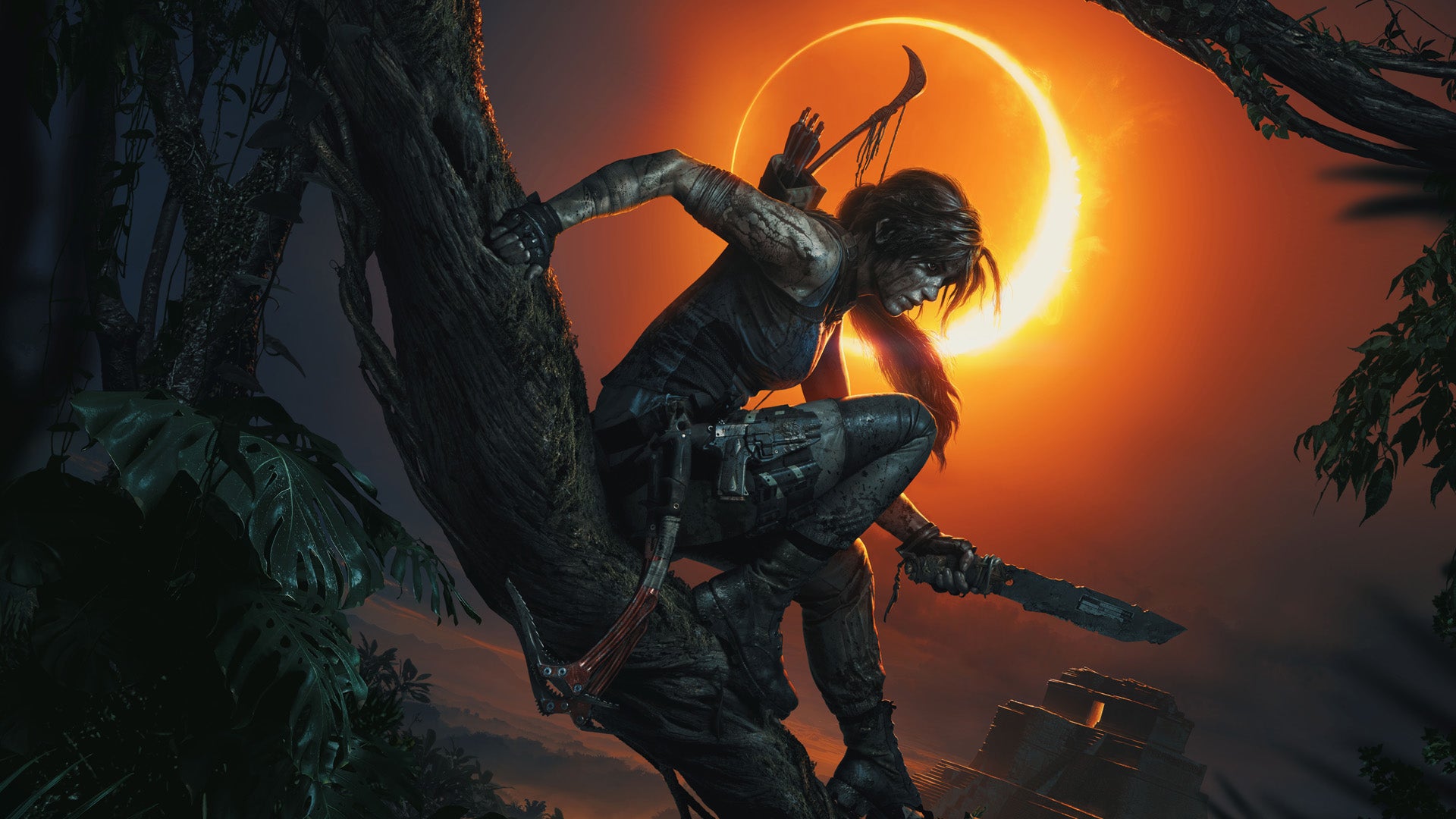 If you were thinking about buying Shadow of the Tomb Raider any time soon, don’t, because it’s free on the Epic Games Store next week.

The most recent and probable final entry in the Square Enix published, Eidos-Montreal developed reboot of the series is the next free title to be given away on the Epic Games Store. You’ll be able to pick up the game next Thursday, September 1, and you’ll have until September 8 to do so.

Shadow of the Tomb Raider isn’t the only game being made available for free. Submerged: Hidden Depths will also be free for the same period of time. In Submerged, you’ll explore a drowned city with deserted villages inhabited by “enigmatic creatures.” There’s no combat to be found though, self-described as a third-person “relaxploration” adventure.

Knockout City players will also be able to claim an Armazillo DLC pack which includes a Kaiju themed outfit, all of which adds up to make you look like a souped-up armadillo. Sounds like it will pair perfectly with the arrival of the Teenage Mutant Ninja Turtles in season 7. Once again, you’ll be able to claim the pack from September 1 to September 8.

Shadow of the Tomb Raider first released in 2018 to generally favourable reviews, and was meant to be the last game in Lara Croft’s origin story. Whether a new game that directly ties to this reboot will happen or not is up in the air, as back in May, Embracer Group acquired Eidos-Montreal as well as the rights to Tomb Raider.

Embracer does want to make remakes, remasters, and spinoffs of the various titles it acquired, so presumably it will also want new entries too, though it will likely be quite a while until we see what comes of that, considering just how long game development takes.

US theaters will sell $3 movie tickets on September 3rd