Serena Williams speaks at ‘Davos of the Hamptons’ 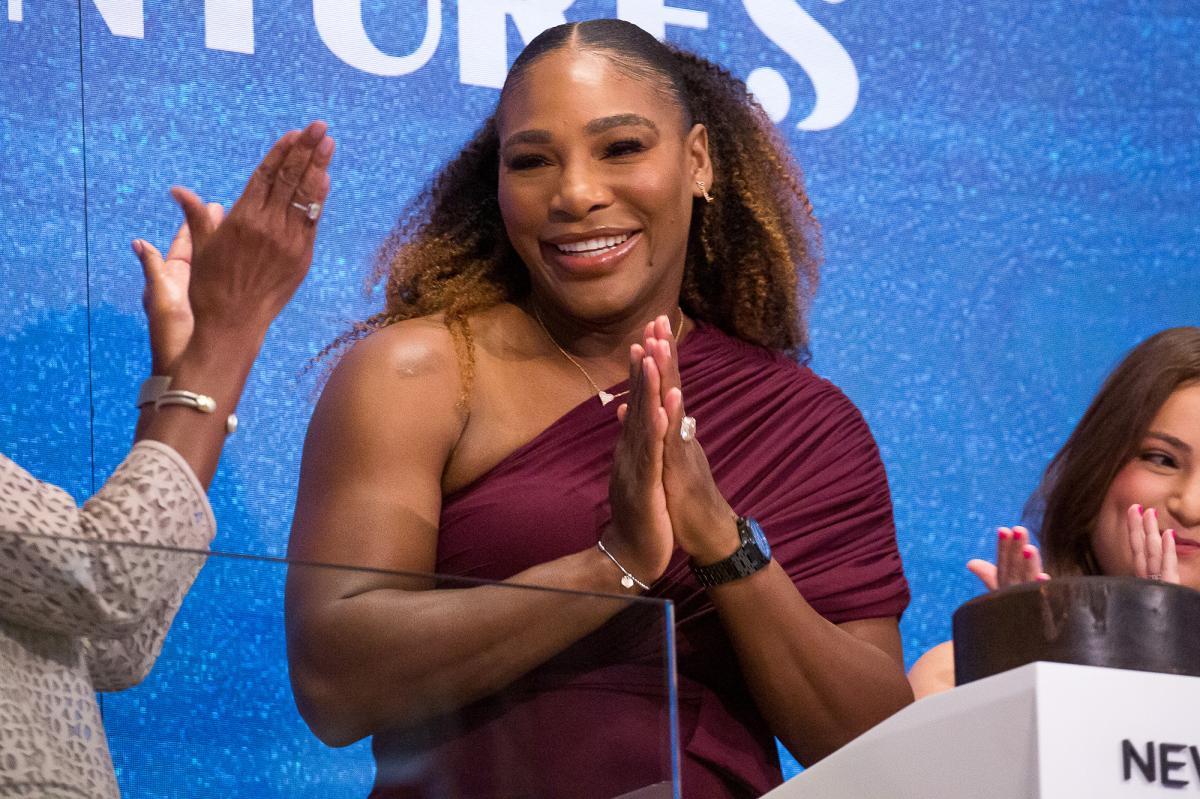 Ahead of taking the court at the US Open, Serena Williams took the stage at an ultra-elite meeting of billionaires and business bigwigs at the 1640 Society Family Office Wealth Forum, also known as “the Davos of the Hamptons” — to talk about her VC Fund.

The tennis legend — who has 23 Grand Slam singles titles and just won her first US Open match this week — recently announced in Vogue that she will retire after this year’s tournament to focus on both her family and business, Serena Ventures, which she started back in 2014.

In March, she announced she’d raised $111 million that she’ll invest with founders who have diverse points of view.

The annual conference is invite-only and has included powerful family names like Kennedy, Bush, Ford, Rockefeller, Getty, Johnson, Heinz, and even Musk. The website states: “The Forum brings together prominent families & philanthropists who summer in the Hamptons, the greater New York community, as well as international families from Mid East, Europe and Asia who seek a private and exclusive venue to network, exchange new information & ideas and hear from leaders in the field.”

We’re told along with the speakers, this year’s event had a number of chances to rub elbows. Impact Wealth Magazine’s editor-in-chief Hillary Latos and publishers Adam Weiss and Angela Gorman hosted a lunch at Libbie Mugrabi’s Water Mill mansion.

The $63 million home was involved in bankruptcy court in May and recently appeared on a list of the area’s top water guzzlers.

Denial of responsibility! My droll is an automatic aggregator of the all world’s media. In each content, the hyperlink to the primary source is specified. All trademarks belong to their rightful owners, all materials to their authors. If you are the owner of the content and do not want us to publish your materials, please contact us by email – [email protected]. The content will be deleted within 24 hours.
billionairescelebrity businessesserena williamsthe hamptons
0
Share

California is spending $20M to install solar panels over 1.6 miles of canals

‘Scorn’ is launching a week earlier than…