See What They Have Been up To 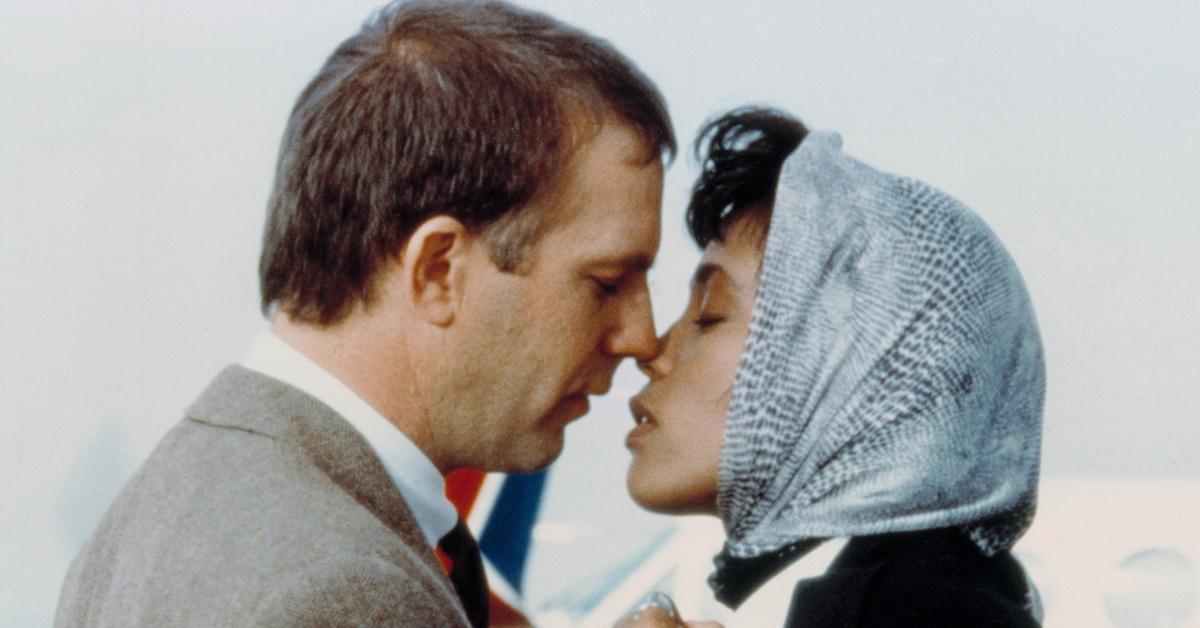 Where do we even begin with Whitney Houston? The songstress may have made her acting and film debut with The Bodyguard, but her powerhouse vocals continues to live on in the hearts of many. Whitney passed on in February 2012, but the songstress leaves behind an unmatched discography, successful acting career, and worldwide influence that has fueled the entertainers of today. Whitney not only sold $200 million records worldwide, she had earned six Grammy awards, two Emmy awards, 16 Billboard Music awards, and is the only artist with seven consecutive No. 1 singles on the Billboard Charts. What a career!