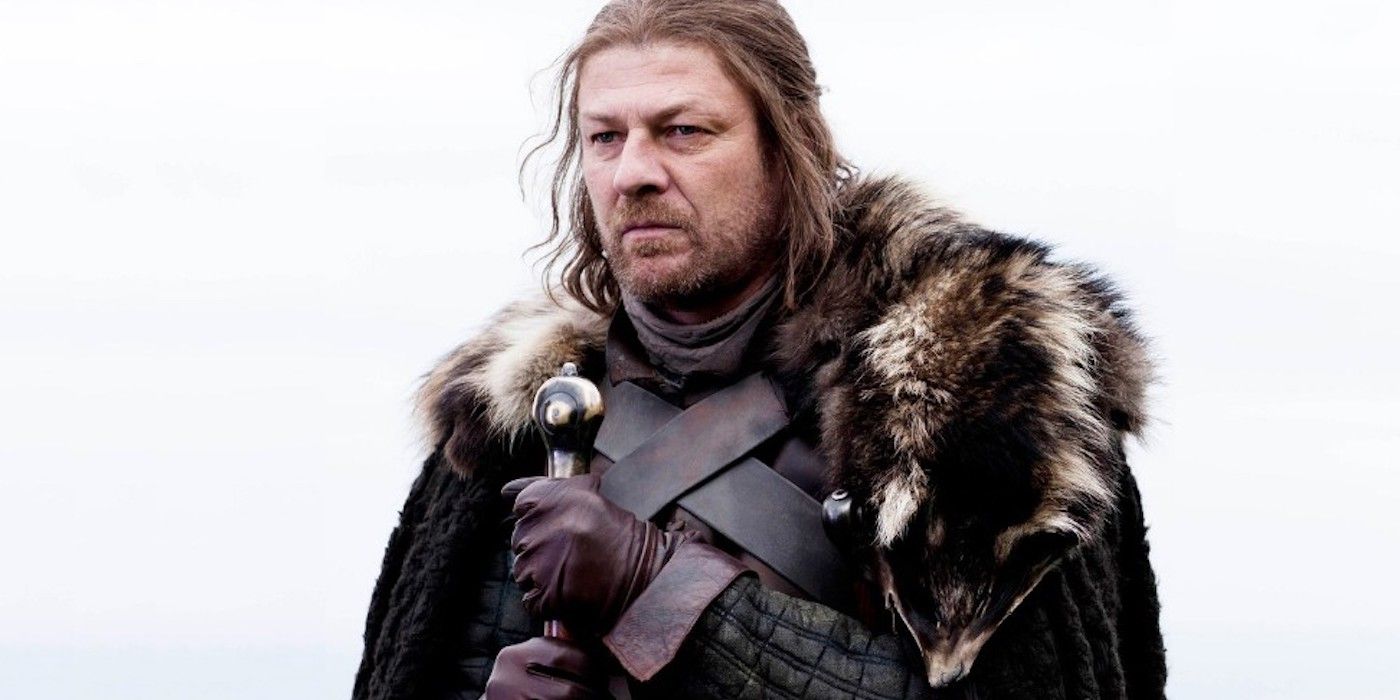 “It was very moving with a lot of pathos in that scene.”

A big pop culture event is on the horizon: This year marks a decade since HBO’s Game of Thrones premiered back in April 2011. The game-changing fantasy series became a cornerstone of HBO’s programming during its eight-season run on the cable network and arguably one of the last pieces of ubiquitous pop culture in recent memory. Plenty has been said and written about Game of Thrones, especially in the time following its divisive 2019 series finale, but that doesn’t mean we’ve heard everything there is to say about the show.

In fact, Game of Thrones alum Sean Bean recently offered up new insights on a key scene for his character, Ned Stark, while speaking with Entertainment Weekly. The scene in question is Ned’s execution scene in one of the final Season 1 episodes, “Baelor.” Discussion around the scene arose while Bean was promoting his new animated movie, Wolfwalkers. Bean first touched on the thought process he was trying to convey, as Ned, when the scene turns and instead of being exiled, he is sentenced to execution.

“It was horror and disbelief — that Joffrey changed his mind [about exiling Ned] — and then resignation and [realizing that he was] seeing his daughter for the last time, Arya. I was trying to think of all four [things]. It wasn’t just, ‘Oh God, I’m getting my head chopped off.’ Those mix of feelings is what made it what it was, I suppose.”

Bean also shared what it was like filming that scene. From what Bean can recall about filming, the shoot sounds both very intense and very grueling. As he told Entertainment Weekly,

“It took like a whole day or so to film it and you so you have to just keep focused on the fact that you’re about to meet your death without messing around. I was very hot at the time, so that probably helped. And everybody else’s reactions were fantastic — Cersei and the kids. It was very moving with a lot of pathos in that scene. Then I put my head in the block and I was finished for the day.”

However, Bean did not touch on one of the most interesting moments in the execution scene: What Ned whispers before his head is cut off. Thankfully, we have episode director Alan Taylor‘s account of that moment recorded in James Hibberd‘s book Fire Cannot Kill a Dragon. Taylor shared, “[Bean] asked somebody what an appropriate prayer would be for somebody of his belief. People have tried to guess what he said, but it’s something private Sean created based on that.”