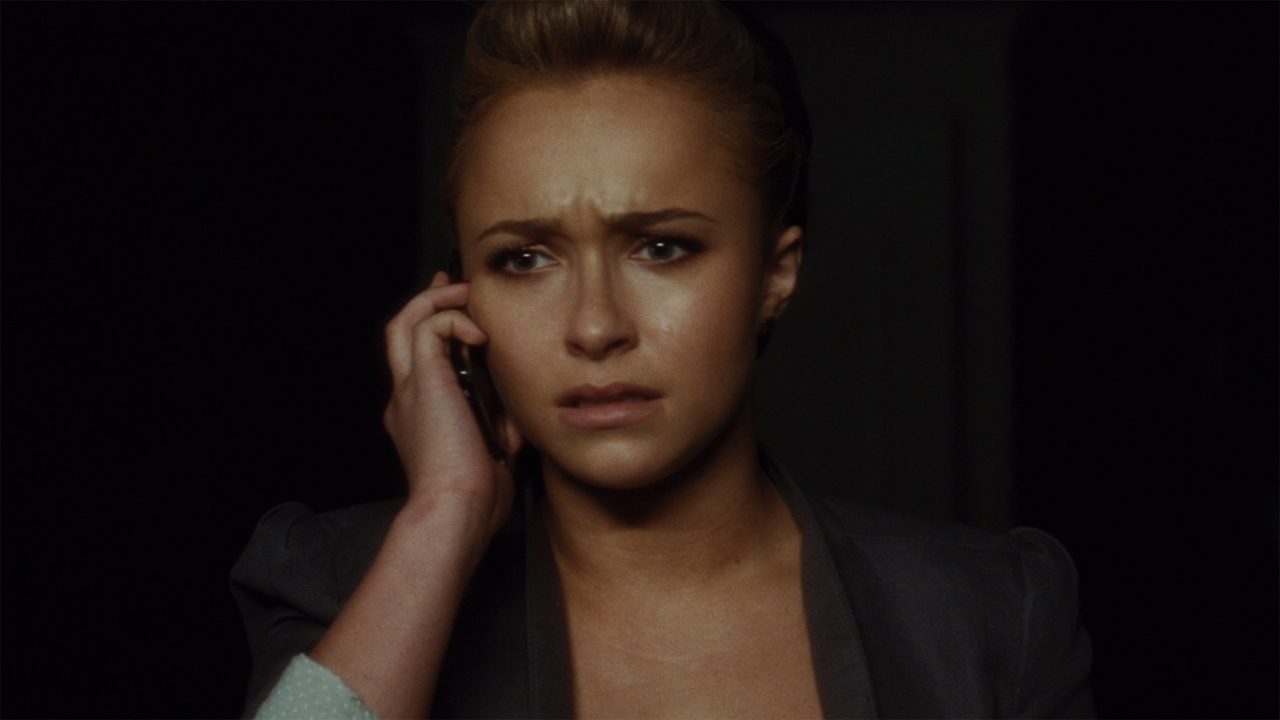 The horror genre was built on long-running franchises, usually containing an iconic signature killer. Wes Craven’s Scream is no exception, with Ghostface and the denizens of Woodsboro remaining beloved over the years. The property will once again return to theaters with Scream VI, directed by filmmakers Matt Bettinelli-Olpin and Tyler Gillett. And a new image from the upcoming slasher has revealed the first look at Hayden Panettiere back as fan favorite character Kirby Reed.

Hayden Panettiere appeared as Kirby in Scream 4, which was the last installment released before the death of Wes Craven. Fans long debated whether or not she survived her encounter with Ghostface, with her survival being confirmed in an easter egg from the fifth movie. Now we can finally see her back in action thanks to a Scream VI sneak peek from EW. Check it out below:

Do you hear that sound? Its countless Scream fans out there cheering because Kirby Reed has finally graced our screens for the first time. While moviegoers were disappointed to learn that Neve Campbell wouldn’t be appearing as Sidney Prescott in Scream VI, the return of Hayden Panettiere might help to soften the blow. Let’s just hope she has a major role in the highly anticipated upcoming horror movie.

UK music licensing company PPL paid out over $300m to…