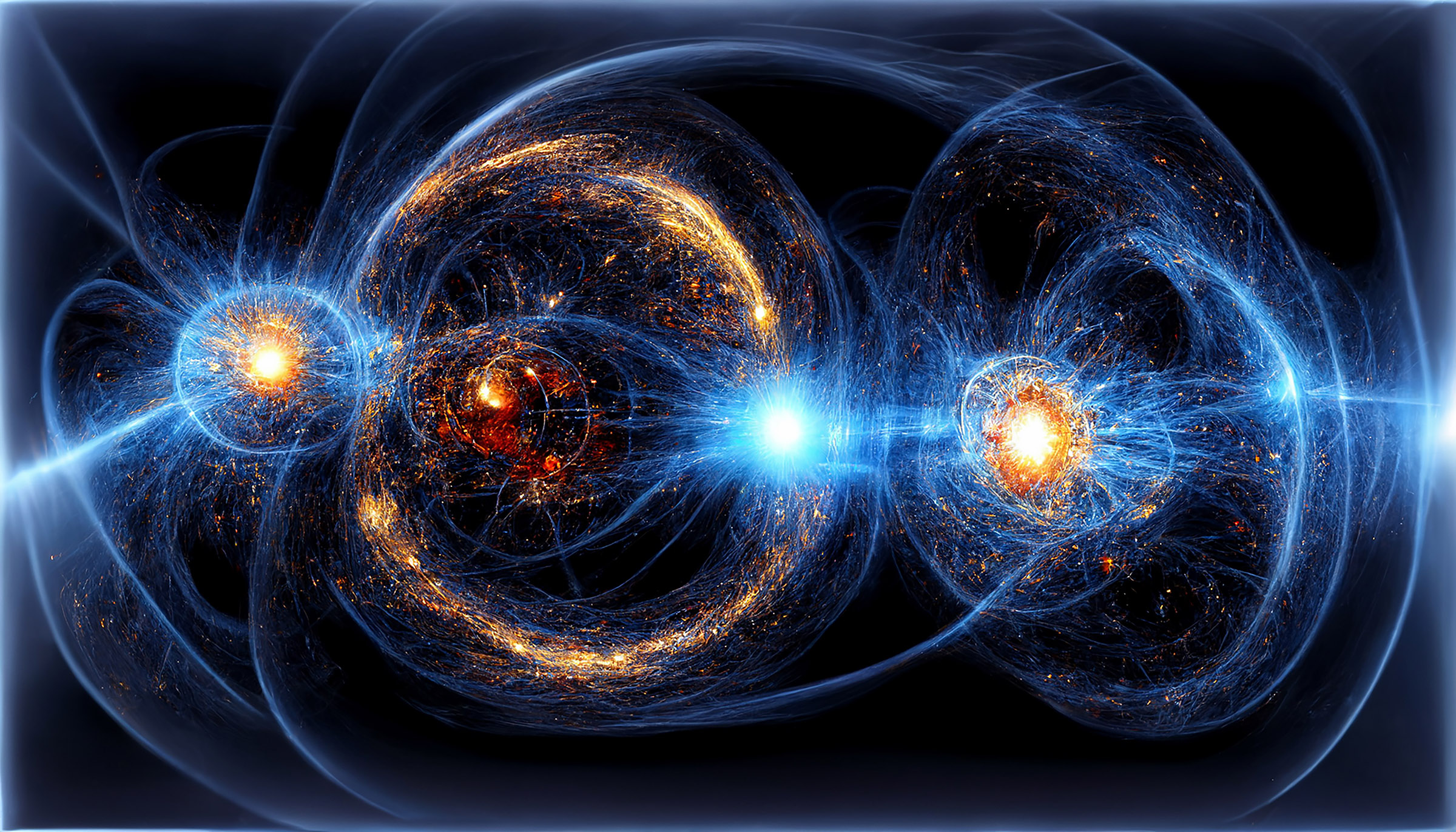 Quarks are the smallest form of matter that we know of. So small, in fact, that studying it in any meaningful way has proven nearly impossible over the past several decades. That’s because quarks and their counterpart gluons are the small pieces of the puzzle that make up the nucleons in an atom. And the only way to see them is to split open atoms.

The problem, though, lies in the fact that these very small pieces of matter immediately form back together, making it nearly impossible to get any read on them in the first place. It’s something that has long held up the studying of the lowest form of matter we know of, and without studying these components, we’ll never properly understand how matter gets its mass.

But this problem could soon be a problem for the past, as scientists may have figured out a way to confine quarks, giving them a much better chance at understanding and studying them. The solution was created by a group of researchers from the University of Tokyo’s Department of Physics. The theory here is that most of the mass of a quark and a gluon is composed of an unknown force.

Physicists refer to this force as the “strong force.” It isn’t a very exciting name, to be sure, but they say that this force is responsible for holding the quarks and gluons together, essentially binding them so that they can form the nucleons that then go on to make up atoms. This idea is part of a theory called quantum chromodynamics (QCD).

If this is indeed true, then that means that studying this so-called strong force becomes more important than studying the quarks and gluons themselves, as it appears to hold more of the mass scientists are looking to understand. Unfortunately, rigorous proof of these forces holding these minute pieces of matter together isn’t easily available, which means studying it becomes difficult, too.

But, scientists believe that mathematical equations they have come up with could help give us a way to study this force more in-depth, and that it could help us better understand quarks and gluons as a whole once they get things working. Understanding this could even help scientists in their pursuit to create matter. A study on the theory was published in the Physical Review Letters.

Want to try Forspoken on PC? There’s a demo for that