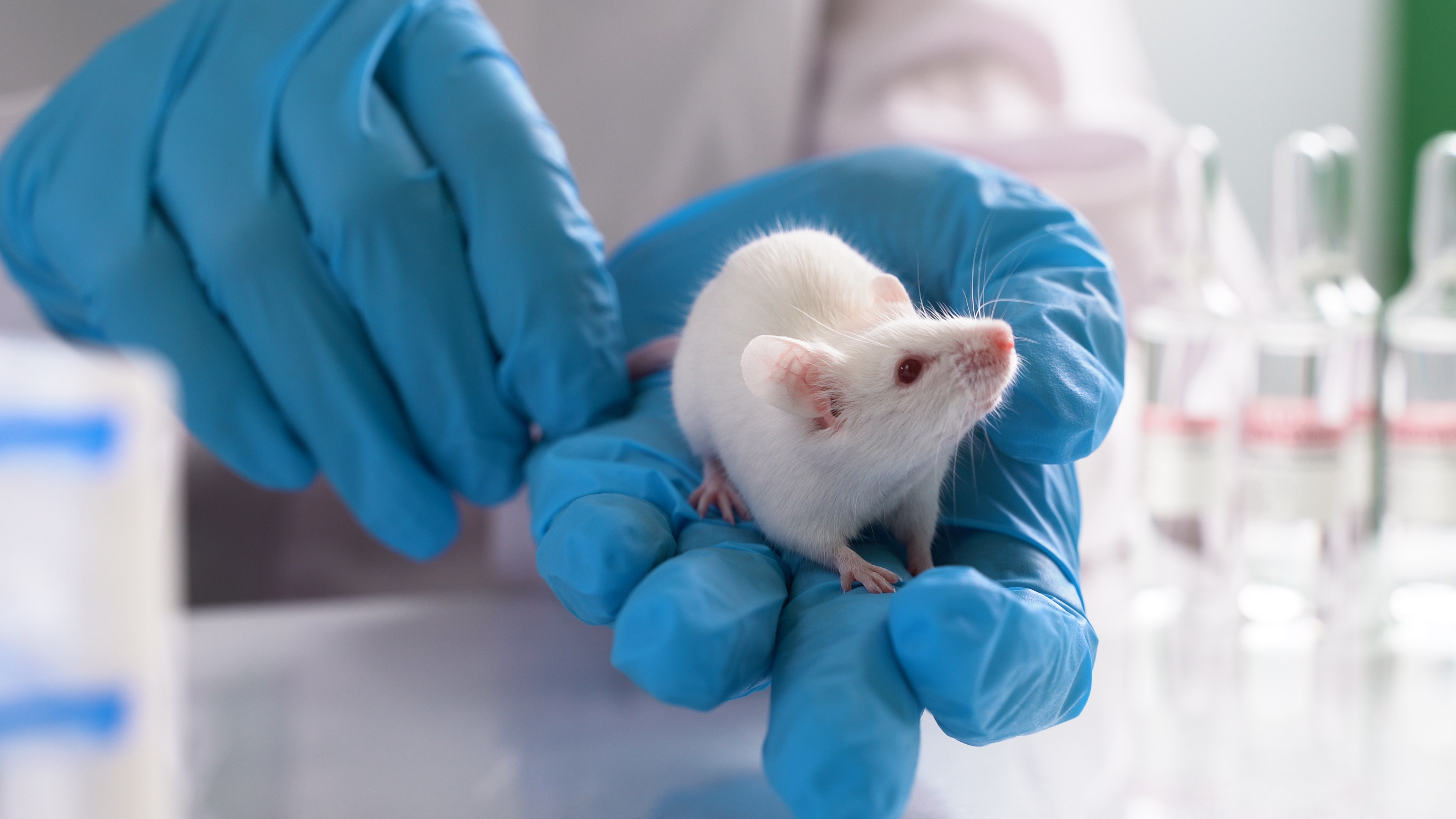 Scientists have been messing around with genetics for years now. One of the most powerful gene-editing tools, CRISPR, has even allowed them to create genetically modified mosquitos and could let us make hypoallergenic cats sometime in the future, too. Now, scientists in China have made a massive breakthrough, creating the first genetically modified mammal to sport fully reprogrammed genes.

The researchers published a paper in the journal Science detailing the process by which they made the first genetically modified mammal with fully reprogrammed genes. The team took each chromosome from a mouse and then broke them down. They reorganized them into a new combination, creating what they call Xiao Zhu, or “Little Bamboo.”

The new genetically modified mouse is a first for science, as the mammal is made up of completely reprogrammed genes. This is the first time that the modification of mammalian genes has been carried out on a scale of this magnitude, the scientists note in their paper.

Chromosomes are essentially the building blocks of evolution. It is these threads that hold DNA in a cell’s nuclei. Normally, chromosomes break apart and recombine naturally. That’s what helps drive organic evolution. It’s an extremely delicate and complicated process, and we’ve struggled to pull it off for years. That’s why this genetically modified mammal with fully reprogrammed genes is such a big piece of news.

Not only is this a huge milestone for genetic modification, but it also proves that humans can genetically modify animals at a chromosome level and still create living creatures. It’s also scary to think about the possibilities this could unlock. Mammalian genes are very complex, too, which makes this success even sweeter.

Of course, mistakes can happen during these processes, too. The scientists even encountered some errors when recombining chromosomes, which led to some of the genetically modified mammals dying shortly after modification (via South China Morning Post). However, Xiao Zhu’s existence proves that a little trial and error paid off in the long run. All of this research will further how humans study genetics, too.

Proving that we can create a genetically modified mammal with fully reprogrammed genes could also help spurn other research using CRISPR and genetic modification. And it could allow for new breakthroughs in synthetic biology as a whole.

Both parties reportedly interested in ‘SNK vs. Capcom’ revival

iPhone 14 Release Date: Here’s When It Could Hit Shelves

The Legend of Heroes: Trails from Zero for PlayStation 4…

Annexation of a States Territory is a Violation of the…