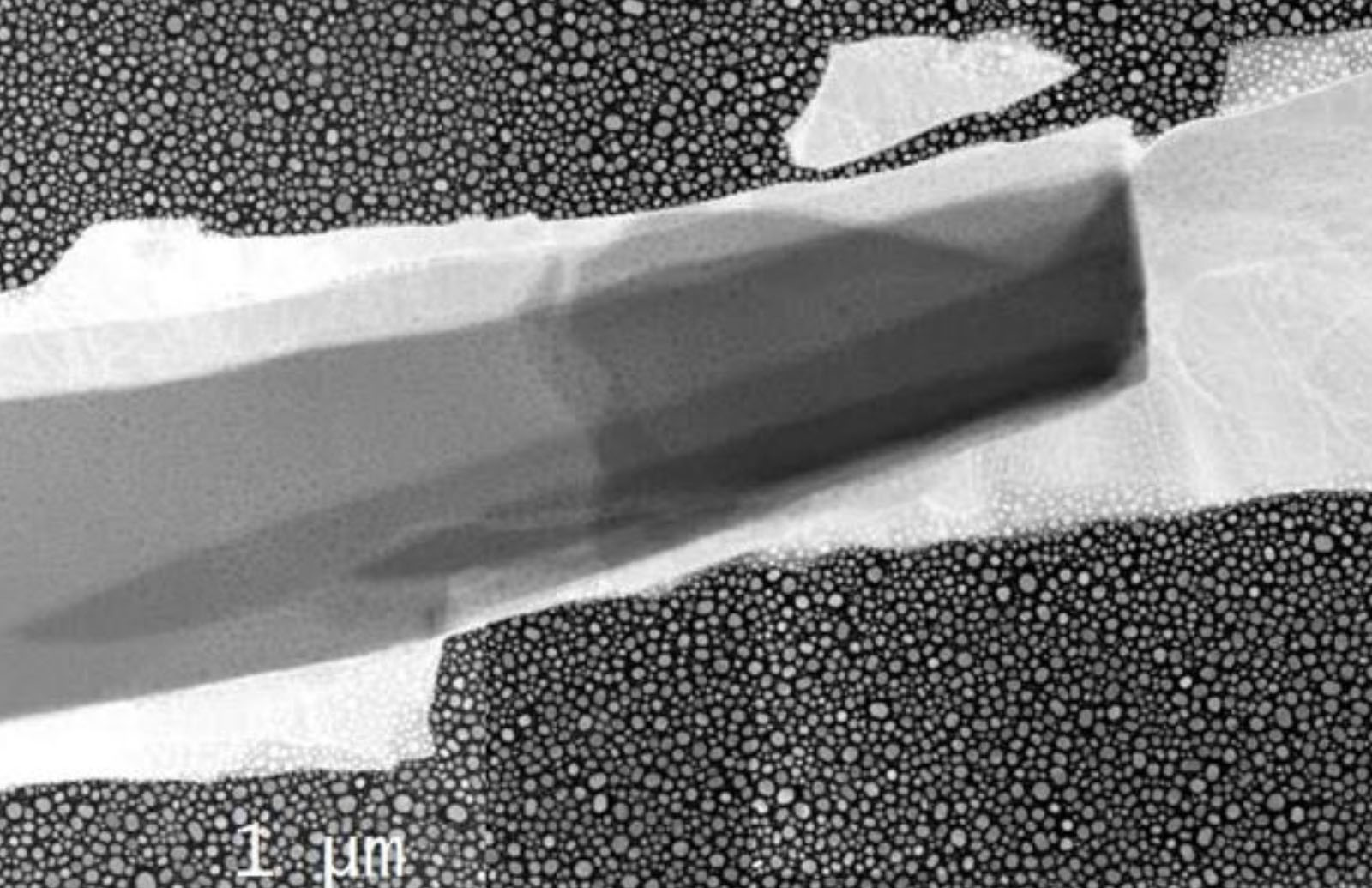 Scientists have discovered a shocking fact about a material called Vanadium dioxide (VO2). According to research published in Nature Electronics, VO2 can remember previous external stimuli. It’s an interesting discovery, and one that researchers say could completely change the future of computer and storage devices.

This isn’t the first time we’ve seen a material bring new properties to light, or the first time we’ve heard about researchers finding new uses for older materials. Back in 2014, researchers and engineers began looking at graphene as a way to make smartphones even thinner. Perhaps Vanadium dioxide would provide a similar evolution for computational storage devices.

This strange material can remember things

This isn’t the first time that researchers have proposed VO2 as a replacement for silicon. Its potential to outperform silicon as a semiconductor is very well known within the engineering world. While this potential and the material’s memory components are intriguing, what’s even more interesting is the fact that when heated to a certain temperature, VO2 turns from an insulator to a metal.

We call this the metal-insulator transition. With Vanadium dioxide, it occurs when the material reaches above 68 degrees Celsius (154.5 degrees Fahrenheit). At that point, it becomes a great conductor. Scientists discovered why it reacts this way back in 2018.

According to a paper published that year, VO2 rearranges its atoms as the temperature rises. This is what allows it to change from insulator to conductor. It’s this transition that engineer Mohammad Samizadeh Nikoo set out to investigate in his recent studies. However, he found that when the temperature returned, Vanadium dioxide appeared to remember its recent activity.

From there, he began experimenting with the material more, introducing an electrical current. That current then took a precise path from one site to the other. That current alone heated that part of the Vanadium dioxide, causing it to change states. When he reapplied the current after things had settled back down, the material seemed to remember the first phase transition.

The switch between these two states, some say, is reminiscent of the way neurons in the brain work. Because of that, some believe we could harness Vanadium dioxide to work as a storage material. However, researchers will need to study it more to prove the long-term viability of this material.

‘Arcade Paradise’ designer says devs are “cowards” for not including cheats