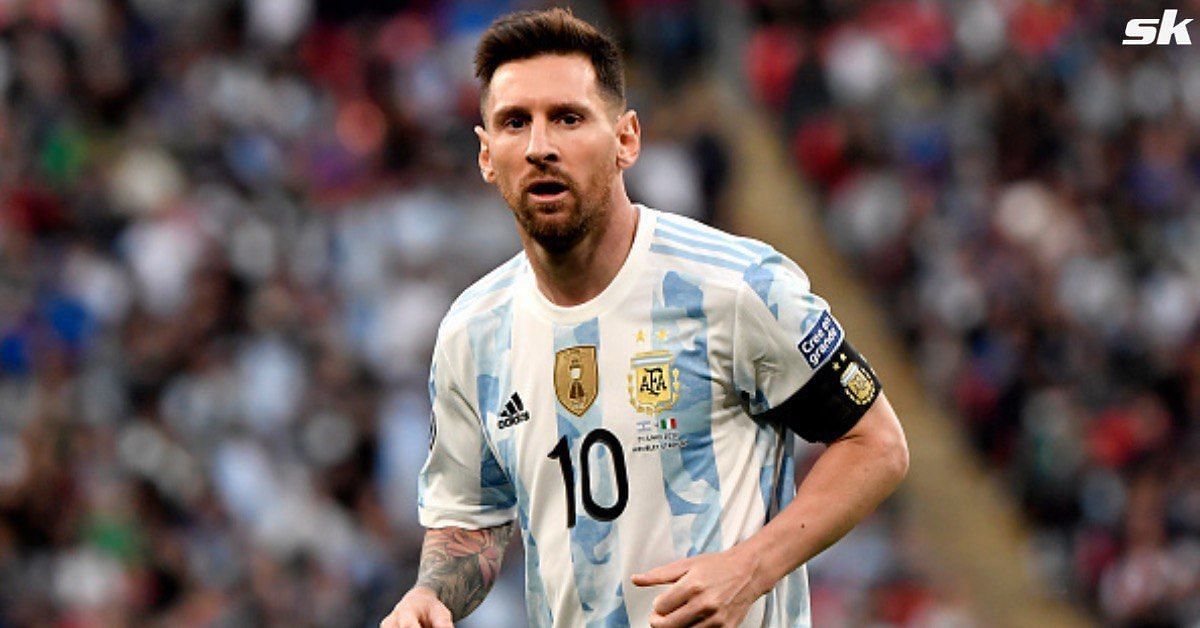 Garnacho has been the breakout star for Erik ten Hag’s Manchester United in the 2022-23 season. The Argentine forward has been in stellar form in club football, scoring twice and claiming two assists in his last three matches across competitions. Given his mesmerizing performances for United, there was belief that the 18-year-old could be included in Argentina’s 26-man squad for the upcoming FIFA World Cup in Qatar.

According to the aforementioned report, Scaloni valued the young forward’s abilities but was forced to leave him out of the squad on Messi’s orders. It has been claimed that Messi did not like how Garnacho repeatedly claimed that his idol was Cristiano Ronaldo, and imitated his celebration more than once.

The no. 10 was also not thrilled with the number of images Garnacho shared of Ronaldo, dubbing him the best player in history. Garnacho had previously given that particular title to his countryman Messi. The Paris Saint-Germain man has reportedly been offended by the United forward’s change of stance and has accused him of being a traitor.

The young Argentinian is also accused of liking a tweet that criticized Scaloni’s decision to leave him out and take the likes of Angel Correa, Paulo Dybala, and Joaquin Correa instead. The Argentine dressing room is reportedly less than thrilled with the United ace’s social media activity.

It is feared that Garnacho could be banished for a long time for his recent actions and endure a fate similar to outcast Mauro Icardi.

Speaking on Universo Valdano on Movistar+, Lionel Messi opened up about the most capable teams at the 2022 FIFA World Cup. He singled out defending champions France and five-time world champions Brazil, claiming that both teams had plenty of quality.

“France are good. They have some players injured, but they’ve a scary amount of potential in the squad. They have top players and a coach [Deschamps] that has been there for a while with the same group and already won the last World Cup.

“Brazil also have a core of players with a lot of quality, especially in the final third where they can beat men, they’ve good No.9s, Neymar.”

Argentina, who are in Group C alongside Saudi Arabia, Mexico, and Poland, kick off their 2022 FIFA World Cup campaign with a clash against Saudi on November 22.

Official FIFA World Cup squads for all 32 nations in one place! Click here