Saskatchewan sights to see this summer As the Saskatchewan summer approaches its end, here are some of the natural sights to see and explore in the southern half of the land of the living skies.

THE BIG MUDDY – A LARGE EXPANSE OF BADLANDS

Located just over 200 kilometres southwest of Regina, the town of Coronach sits on the edge of the Big Muddy Badlands, host to geography that looks it belongs in the American southwest or in the background of a Western film.

Guided day tours are offered during the summer months to explore landmarks such as Sam Kelly’s Outlaw Caves.

CASTLE BUTTE – A LEFTOVER OF THE ICE AGE

Also located in the Big Muddy Badlands is a freestanding rock formation left over from the last ice age.

Castle Butte acted as a landmark for Indigenous peoples, the North West Mounted Police as well as outlaws and early settlers of southwest Sask.

Short tours of the landmark, which is one of the natural wonders of Saskatchewan, are offered.

Castle Butte is also one of the attractions of the Big Muddy day tour.

Canada’s first interprovincial park is host to one of the largest Dark Sky preserves in the world, according to Tourism Saskatchewan.

While enjoying stargazing free from the light pollution of major urban centres, visitors can also explore some of the highest peaks in Saskatchewan’s flat geography.

The park also offers hiking, zip lining as well as an equestrian campground. 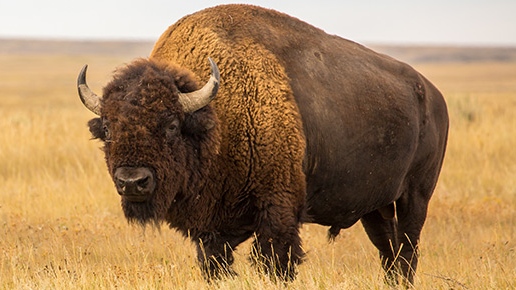 Lying approximately 340 kilometres southwest of Regina, Grasslands National Park is host to wide open plains with an array of activities.

One unique attraction are the 400 to 500 plains bison that roam the west block.

Bison were reintroduced into the area in 2005, after being absent for 120 years.

Grasslands National Park remains one of the few areas in the province to host these symbols of the prairies in their original habitat.

Multiple hiking trials and routes are offered throughout the park offering some 360 degree views of the surrounding grasslands, valleys, and badlands.

Formed by wind and water erosion, the formations were once covered with Indigenous carvings as well autographs of European explorers, U.S Cavalrymen, North West Mounted Police and as surveyors according to Tourism Saskatchewan.

A mere 30 kilometres northwest of Regina, visitors can find the expanse of nature locally known as “Wascana Trails.”

According to Tourism Saskatchewan, The Wascana Valley Natural Area Recreation Site features around 15 kilometres of trails suitable for anything from mountain biking to running to just regular hiking.

The landscape of Wascana Creek is host to gradual hills coupled with sharp declines and descents.

The area is also host to an array of wildlife such as deer, hawks, muskrats and owls. Home to some of the few sand dunes found in Saskatchewan, Douglas Provincial Park offers visitors an exploration of aspen woodlands, miles of sand beaches and 25 metre tall sand dunes.

The park offers hiking routes that range from two to 12 kilometres long that feature plants and animals not commonly found on the rest of the prairies.

Kayaking and canoeing is available on Buffalo Pound Lake, which is surrounded by rolling hills, woodlands and several sand beaches.

The park also maintains a captive herd of bison, which can be seen in the park’s rolling hills. 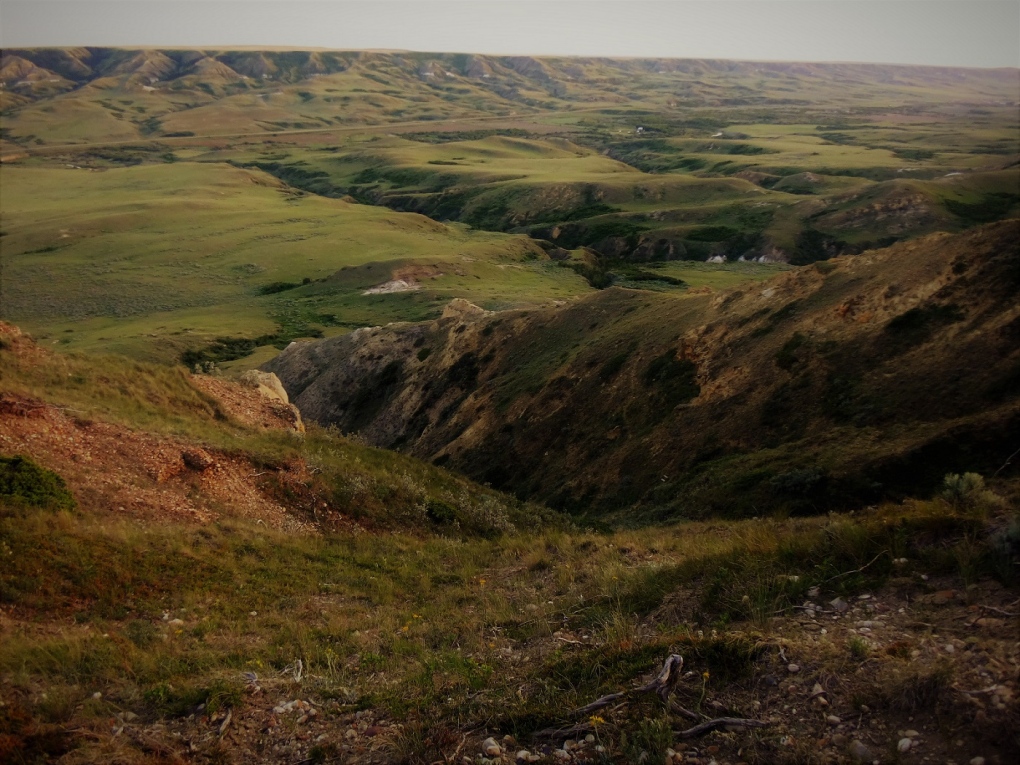 Located just under 400 kilometres southwest of Regina near Eastend, Jones Peak offers a 360 degree panoramic view of the surrounding prairie countryside which includes features such as rangelands and river valleys.

Tourism Saskatchewan notes that the area is excellent for birding and wildlife viewing.

Located near the hamlet of Claybank, about 90 kilometres southwest of Regina, the Claybank Brick Plant National Historic Site is host to hiking trails and some interesting geography.

The large spans of flat, featureless prairie south of Regina is interrupted by some massive hills that act as a backdrop to the town.

The hills surrounding the hamlet feature unbroken landscapes that were never affected by agriculture.

Massive clay outcroppings intersect the hills, acting as a source of building material for the now historical brick plant.

The elevation offers a good vantage point to see the surrounding countryside while offering some beautiful views closer to the hiking trails in the form of the Massold Clay Canyons.

Disagree With Your Client? 11 Ways to Find a Positive and Effective Solution