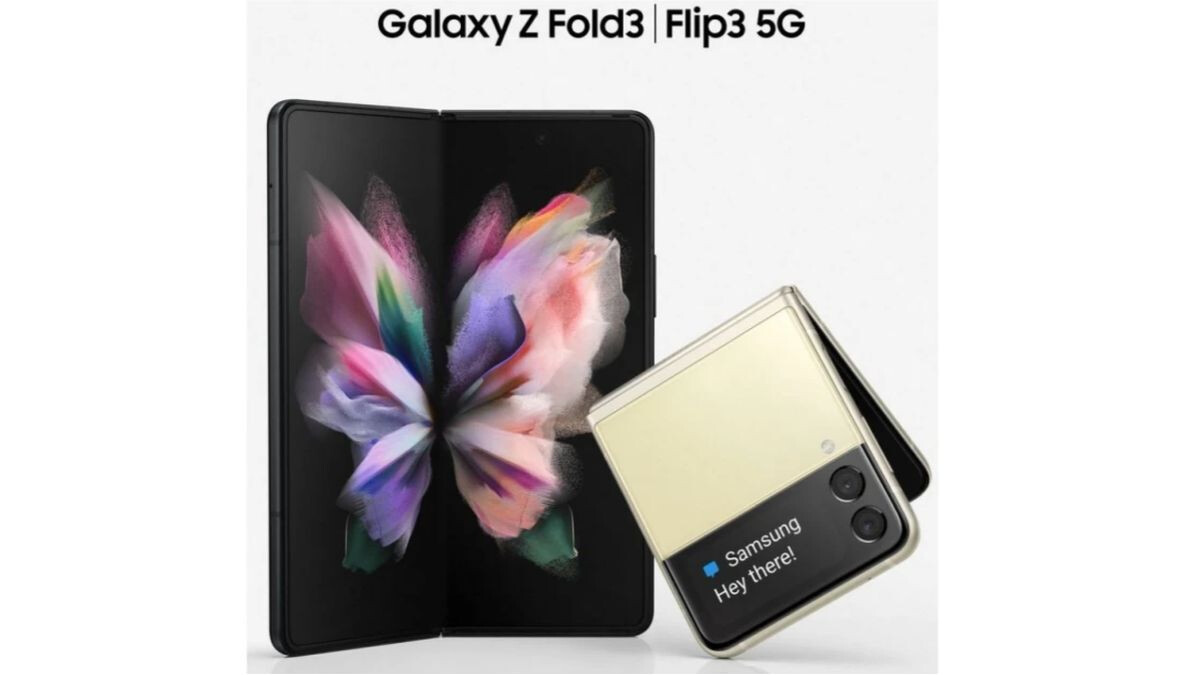 There’s a lot to like (and, yes, even love) about Samsung’s 5G-enabled 2020 foldables, especially after the fiasco that was the original Galaxy Fold back in 2019, but one major thing that the company couldn’t pull off last year was any sort of water or dust resistance rating.

What remained unclear following the aforementioned report from more than three months ago was just how good of a job the two next-gen foldable devices would be able to do withstanding different types of water contact.
While we were not particularly optimistic at first about the two’s chances of matching the outdoor survival skills of the Galaxy S21 family or even the Galaxy A52 5G mid-ranger, it turns out that the Galaxy Z Fold 3 and Z Flip 3 may well exceed our modest expectations from this important standpoint.

Yes, ladies and gents, Samsung’s 2021 foldables should be more than capable of handling full-on water immersion in addition to the occasional splash from sweat or a few drops of rain.
For those unfamiliar with the intricacies of the Ingress Protection code, an IPX8 certification means that the handset manufacturer can’t make any promises as far as dust resistance is concerned while guaranteeing your phone will survive not just “powerful water jets” but also being submerged under water for “long periods” of time.
If you’re worried about that “X”, you should know that a few specks of dust are unlikely to render your next $1,000+ device completely unusable. What you may want to be careful about is taking the Z Fold 3 or Z Flip 3 5G with you to a sandy beach, which is obviously not the case for the overall best phones out there, what with most of their conventional designs carrying IP67 or IP68 ratings for both dust and water resistance.
That being said, it’s certainly impressive to hear that both the Galaxy Z Fold 3 and Z Flip 3 could in fact match the water protection level of the S21 lineup given the inherent complexity of foldable designs nowadays.

A number of key upgrades and a price cut?!?

It’s true, at least according to the unconfirmed information available to us at the moment, that the Z Fold 3 and Z Flip 3 5G will somehow be cheaper, more durable, and naturally, more powerful than their foreruners.
The Z Flip 3 could start at under $1,000 stateside with 5G support as standard, 120Hz refresh rate capabilities for its otherwise unchanged 6.7-inch primary screen, a considerably larger 1.8-inch or so cover display, and a state-of-the-art Snapdragon 888 processor under the hood paired with at least 8 gigs of RAM.
Unsurprisingly powered by the same aforementioned SoC, the Galaxy Z Fold 3 5G is tipped to cost around $1,600 in the US with a whopping 12GB memory and 256GB storage space on deck, as well as a 120Hz 7.6-inch primary display, a 6.23-inch secondary panel, and 4,400mAh or so battery capacity.
That may not sound radically different from the Z Fold 2’s spec sheet, but the third-gen model is also set to feature a groundbreaking under-display selfie camera, S Pen support (with the actual “Pro” stylus sold separately), and an exciting new generation of ultra-thin glass made to handle even more abuse than the previous one.

You Can Pay $75 To Ask Reggie Fils-Aimé A Question