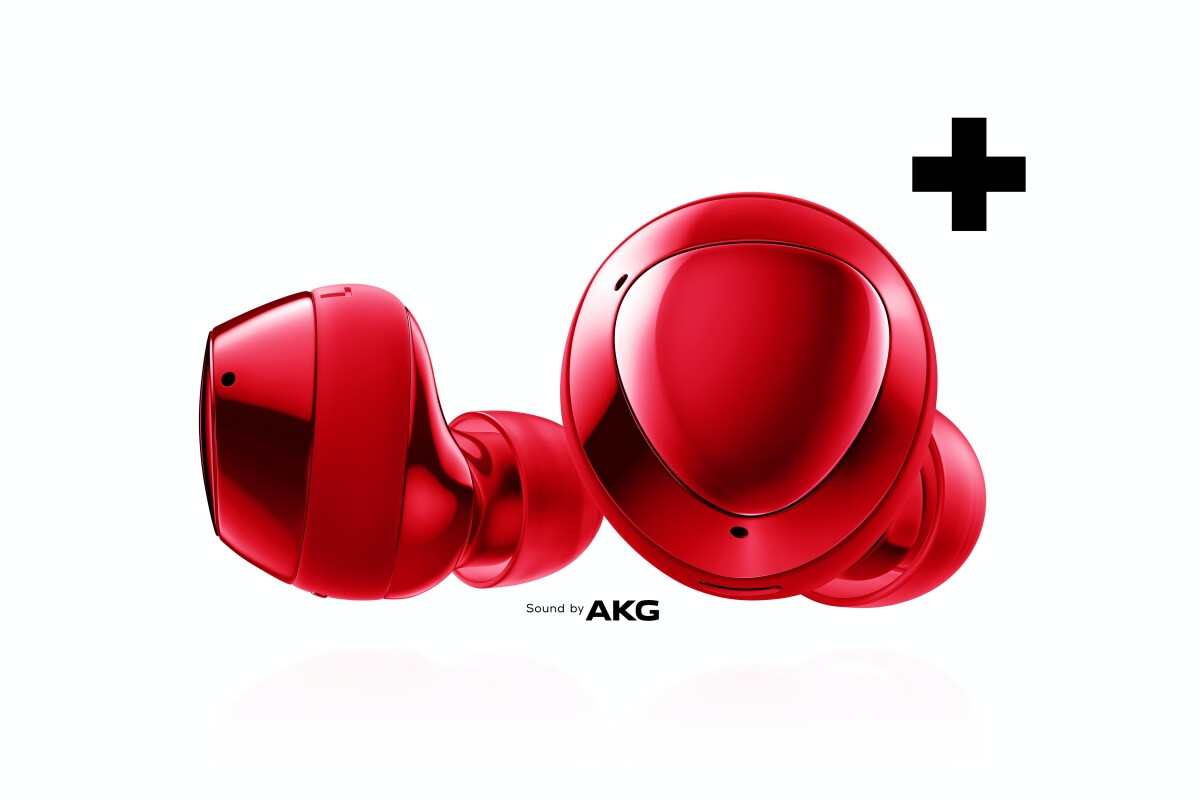 Another day, another killer deal on an existing pair of Samsung-made true wireless earbuds in anticipation of the pretty much guaranteed January 14 announcement of the company’s next-gen AirPods alternative.

This time around, you can get the conventional-looking (read sleek) Galaxy Buds+ at a massive discount instead of the kidney bean-shaped Buds Live with active noise cancellation technology on deck or the overall modest first-gen Samsung Galaxy Buds.
At least in theory, you also have more than 24 hours to take advantage of the latest Woot promotion, and most importantly, you don’t need to settle for refurbished units to shave a whopping 45 percent off the list price of the brand-new Samsung Galaxy Buds+.

That’s because the aforementioned Amazon-owned e-tailer is in fact selling these very powerful and almost unbelievably long-lasting little headphones at $82.99 a pair in new, unused, unopened, and undamaged condition. The only (semi) major compromise you do have to make to save 67 bucks is to accept Woot’s signature 90-day limited warranty in lieu of the 1-year coverage normally provided by Samsung itself, as well as most authorized third-party US retailers.

Technically set to expire on January 24, this hot new special offer could well end far sooner than that given the white flavor of the early 2020-released Galaxy Buds Plus is already out of stock. That leaves you with a single and decidedly eye-catching red option, which may prove a tad too flashy for folks who don’t want to stand out too much while listening to their favorite tunes in public.
You can do that for up to an astonishing 11 hours, mind you, without ever resorting to the bundled wireless charging case, which will provide another 11 hours of uninterrupted music playback. The battery endurance rating of the earbuds themselves is higher than what the noise-cancelling Galaxy Buds Live are capable of, which is just one of the reasons why the older Buds+ earned a superior review score from us.
In addition to undoubtedly being significantly costlier, the upcoming Galaxy Buds Pro are also unlikely to match the industry-leading battery life of their Plus-branded forerunners. The audio quality of these deeply discounted bad boys is pretty great too, and the same goes for other key features like the Ambient Aware functionality and Bluetooth connectivity.

We’re emotionally exhausted. But we can get through it.