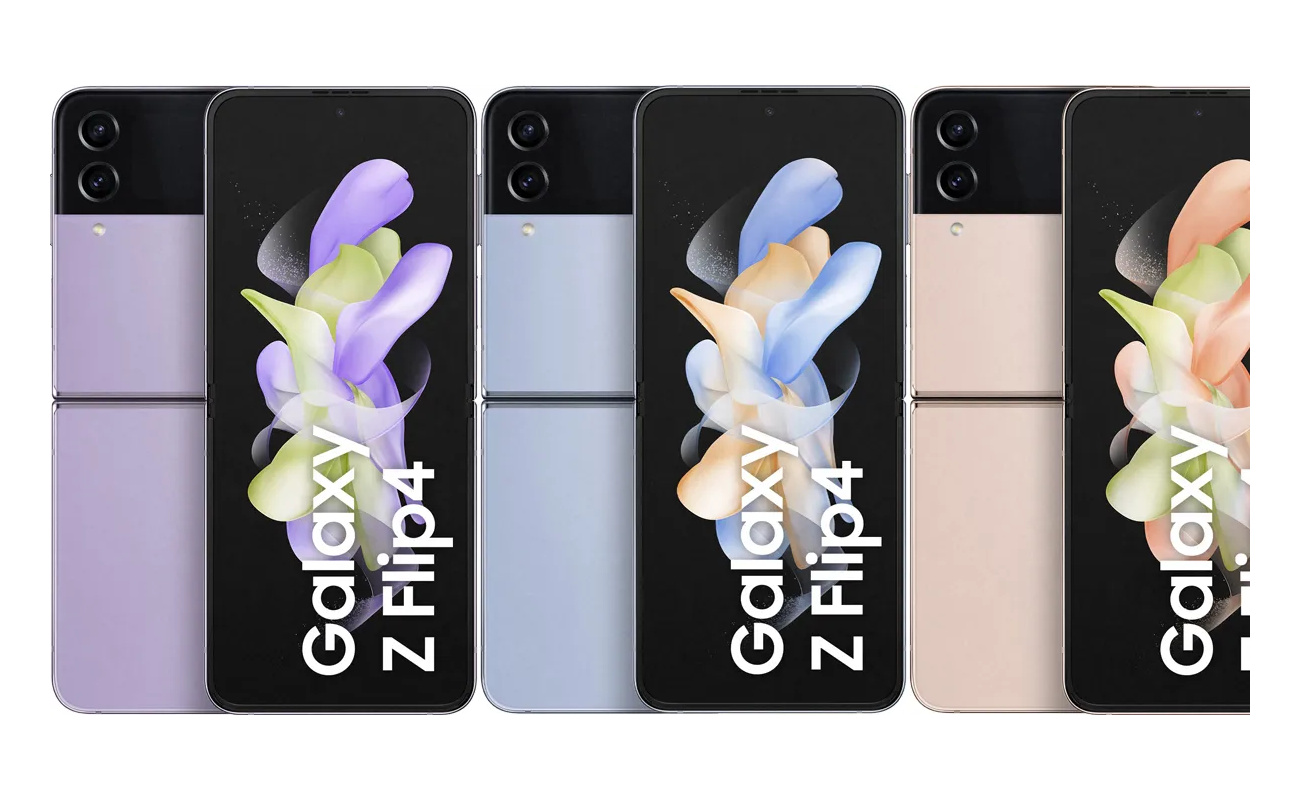 Samsung vowed to make foldable phones mainstream last year, and so far, more and more people have been embracing the form factor. In fact, the tech giant previously said that more people switched brands for the Galaxy Flip 3 than for its flagship devices. The company is set to unveil its next foldable phones in just a few days, but those who want to know what to expect can get a look at the upcoming phones through what seems to be marketing photos leaked by Evan Blass. He posted images of the Galaxy Z Flip 4 and Z Fold 4 in different colors and posed in different angles on 91Mobiles.

Based on the renders, the Z Flip 4 will be available in purple, blue, black and gold. Meanwhile, the Z Fold 4 will be available in black, dark gray and what seems to be beige. On the surface, they look pretty much identical to the current generation of foldables, and there’s no glaringly obvious difference in design. We’ll likely find out the subtle differences between them after Samsung officially launches the devices.

As The Verge notes, the images don’t exactly show whether the Fold 4 has its predecessor’s under-display selfie camera and whether it will finally have a slot for the S Pen. Since the Fold 3 supports input from Samsung’s S Pen, there were speculations that the next version will have a slot for the stylus. However, the most recent reports say that it may not have one after all.

We won’t know for sure until Samsung launches the devices. The good news is that we won’t have long to wait: Its next Unpacked event is scheduled to take place on August 10th. For now, you can check out the Fold 4’s and Flip 4’s leaked renders below:

Microrobots in swarms for medical embolization