Samsung Galaxy S21 Unpacked event: how and when to watch the live stream 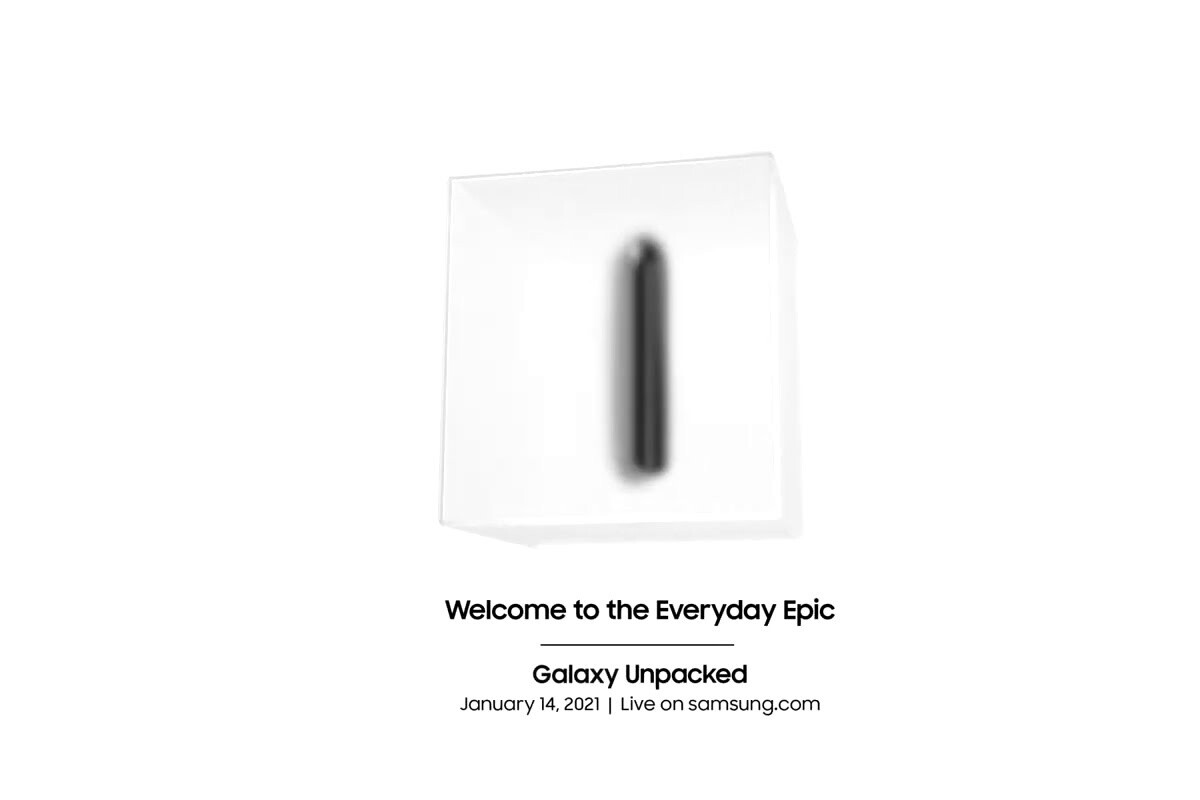 UPDATE: Reservations for the Galaxy S21 preorder are now open in the US. Get $50 in store credit for registering!

Over the past year, mobile technology has taken center stage in everyday life as people are working from and spending time at home. The accelerated transition to a mobile-first world brings with it the need for devices that can transform everyday life into an extraordinary experience.

Not only is Samsung pulling the Galaxy S21 unveiling forward, but it is also dedicating its first Unpacked 2021 event solely to the new Galaxy S-line, no Flips, buts or maybes. Oh, well, we are also expecting the Galaxy Buds Pro but those usually come bundled for free or as an accessory credit during the preorder period anyway, and you can sign up for the pre-order credit right now, in fact.

Samsung is gearing up for a very unusual event, and not just because it may be held in a stream-only format due to the new coronavirus realities. It gradually moved its Unpacked announcements outside of big industry expos, and held no less than four in 2020 – for the S20 family, the Note 20, the Z Fold 2, and even for the affordable S20 FE.
Long story short, Samsung is expected to have the earliest of S-line product launches with the Galaxy S21 Unpacked announcement, ever when you take the usual Note 20 series announcement of at least two handsets, then add the Galaxy Z Fold 2 and the 5G version of the Galaxy Z Flip for a five-banger. Throw in a purported Galaxy Tab S7+ and, potentially, the new Galaxy Watch 3, and the big summer event is bound to grow bigger.

When is the Samsung Galaxy S21 Unpacked 2021 event?

The Galaxy S20 series was announced in February and went on sale March, but in 2021 the leaks pointed to a weekday swapping of Tuesday for Thursday, and shorter timeframe till the actual launch, tipping January 14 to be the announcement, and January 29 the actual release dates of the Galaxy S21.

The January 14 Galaxy S21 event date was also pre-confirmed by reps at Samsung’s Experience Store in Bengaluru, too. As you can see, that would make the S21 appear just 11 months after the S20, and chart a new territory of release dates for Samsung. Why the rush?
Well, there is a new Samsung Mobile chief, who already shattered the established schedule by outing an S20 Fan Edition with a dedicated Unpacked event, something unseen for a $700 Samsung phone so far, and also held a separate one for the Z Fold 2 back in September.

He is apparently accelerating the S21 development, production and launch process “to take advantage of Huawei’s absence.” Huawei will be having trouble procuring the latest and greatest processor chips now because of US sanctions, even the fruits of its own research, as the sanctions are also on the foundries, so Samsung could try and carve as much of a market share from Huawei as possible while the Chinese juggernaut figures it out.

Moreover, Apple’s iPhone 12 supercycle will go deep into Q4 this year, and perhaps even Q1, given that the iPhone 12 Pro Max was released November 13, ditto for the other interesting iPhone this year, the 12 mini. Thus, if it releases the Galaxy S21 in early Q1, Samsung will both capitalize on Huawei’s presumed absence in the 2021 flagship realm, and counter the iPhone 12 series sales somewhat.

How to watch the Samsung Galaxy S21 Unpacked 2021 event

Learn more about the new experiences that are built to make your everyday life epic at Samsung Galaxy Unpacked 2021, which will be broadcast on Samsung Newsroom, Samsung.com at 10 a.m. EST on January 14, 2021.

What Galaxy phones to expect at Samsung’s Unpacked 2021 event

WandaVision to Premiere on Disney+ with Two Episodes