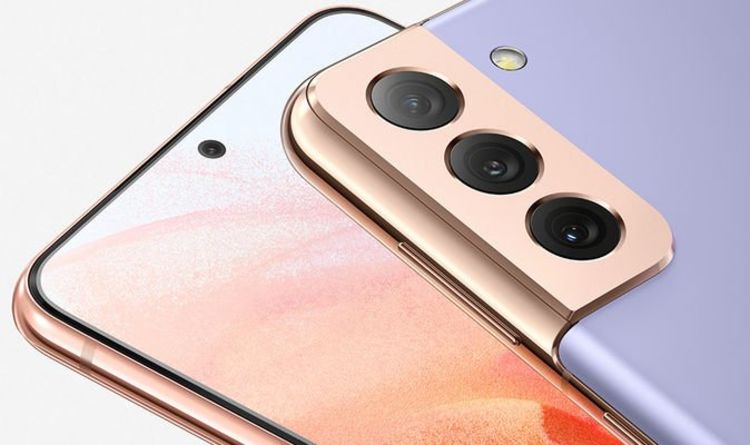 By dropping the charger from the packaging it has enabled Apple to make the box smaller, which cuts down on shipping as you can fit more phones in a single cargo container. That said, if you’re having to ship containers of individually packaged headphones and £20 charging plugs across the planet to the same customers, the impact on the planet could be negotiable.

Unlike Apple, Samsung uses the industry-standard USB-C plug to charge its smartphones. As such, the decision to ditch the plug from the box is likely to have less of an impact on customers as they will be able to use a number of other chargers and plugs from around the home – including those shipped with recent Google Nest smart speakers, Nintendo Switch, GoPro cameras, laptops, and more.

However, Samsung could find this decision harder to sell to customers if other Android manufacturers don’t follow suit and continue to offer charging plugs and headphones at no extra cost in the box.