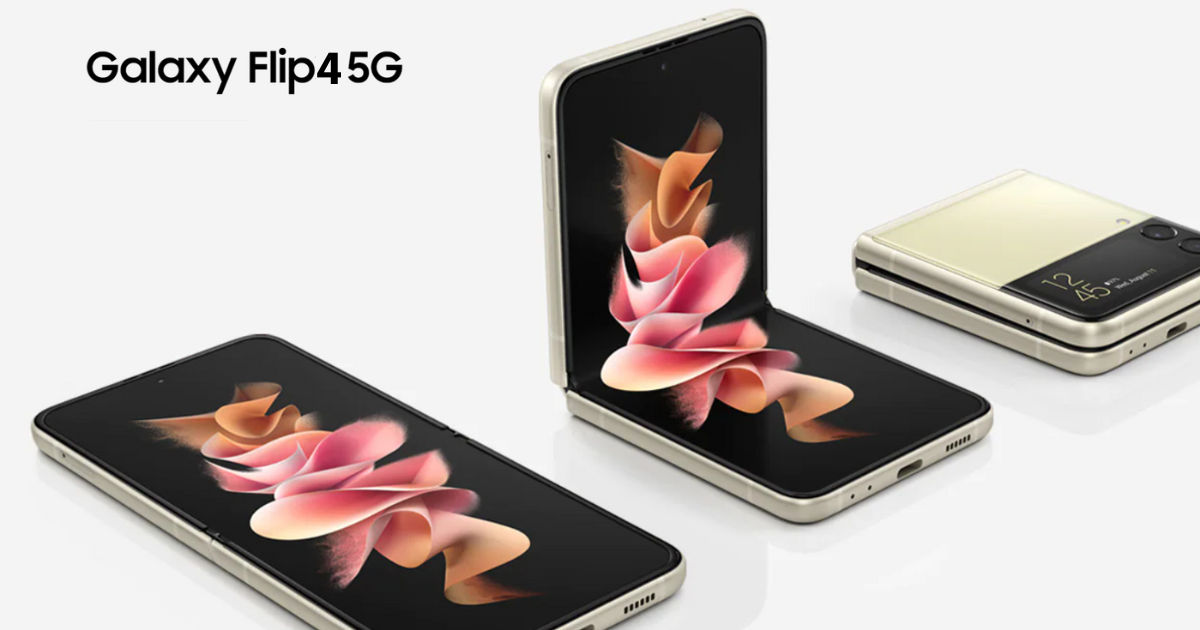 This won’t be the first time we will witness the fall of the Z moniker from the foldable lineup, as the brand did the same with its third-generation foldable phones in three Baltic countries – Latvia, Lithuania, and Estonia, and for the same reason – Russian military.

No Z branding on Galaxy Fold 4 and Galaxy Flip 4?

Samsung Electronics tries to get rid of the “Z” letter in their folding phone series. Starting with Flip/Fold 4, the letter won’t be printed on the boxes anymore. That’s because Russian military is using the letter.

For those aware, there is a deadly ongoing conflict between Russia and Ukraine. The Russian military invading forces (tanks, helicopters, rocket launchers, etc.) entering the war in Ukraine have the letter Z stapled on their vehicles. This not only works as an identity check for Russian vehicles but also has a missing ‘Za Pobeda’, which means – ‘for victory.’

The company has not confirmed the removal of the Z branding from the Galaxy Fold 4 and Galaxy Flip 4 5G, but we might witness it at the worldwide launch event of the same.