Same, but different: iPhone 13 cases will likely not be compatible with the iPhone 14 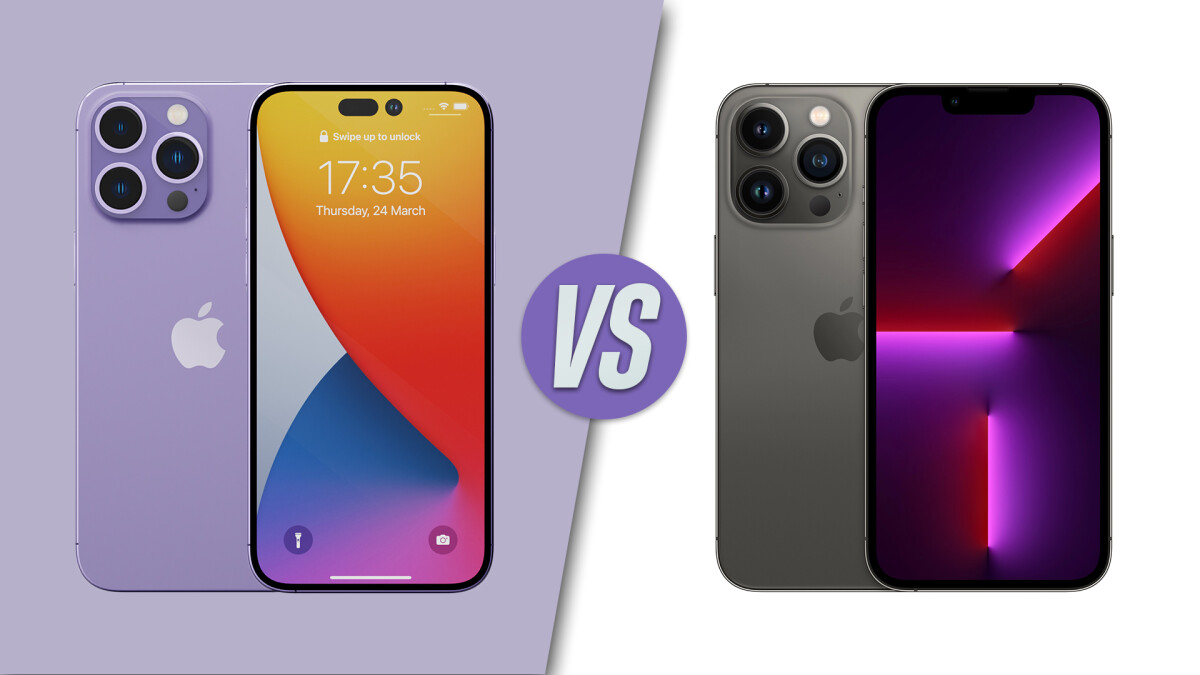 0
Share
Apple is not particularly known for experimenting much with design. In fact, every couple of years, you could see some minor change in the silhouette of an Apple device, but it remains very much recognizable.

This has been the case (pun intended) with the iPhone for quite some time. Ever since Apple transitioned to the more squared-off industrial design of the iPhone 12, the overall look of the smartphone has remained more or less the same. There is the occasional dimension tweak and camera module size increase, but little more.

In fact, judging from videos of dummy units online, the iPhone 14 is nearly impossible to distinguish from its predecessor at a glance. However, it is different enough to inconvenience users everywhere.

Earlier today, prominent tech tipster @IceUniverse shared a number of photos via Twitter in which he tried to use an iPhone 14 Pro case on last year’s model. The end result – the case fits, barely, but it renders the phone nearly unusable because none of the cutouts align. More likelier than not, the same scenario would be replicated across all models. This means you need to add a new case to your shopping list if you are looking to upgrade.

This would not be the first time Apple has done this. For some reason, the Cupertino company is bent on making nearly indistinguishable design tweaks to subsequent-generation iPhones without a clear purpose behind the decision. That is, beyond forcing users to purchase the necessary miscellaneous items (like cases) over and over again.

This makes upgrading much more tedious as getting a compatible case in the days following a new iPhone release tends to be difficult. Unless you are buying Apple’s overpriced cases that is.

All in all, the iPhone 13 is a very good looking phone, so there is no inherent problem in reusing its design. There really is no point in fixing something that is not broken. However, there is no reason to “tweak” it, either.

The Quarry’s studio director says next game is in development, “still very much classic horror”

Dear Abby: Husband wants me to lose habits I got from my parents