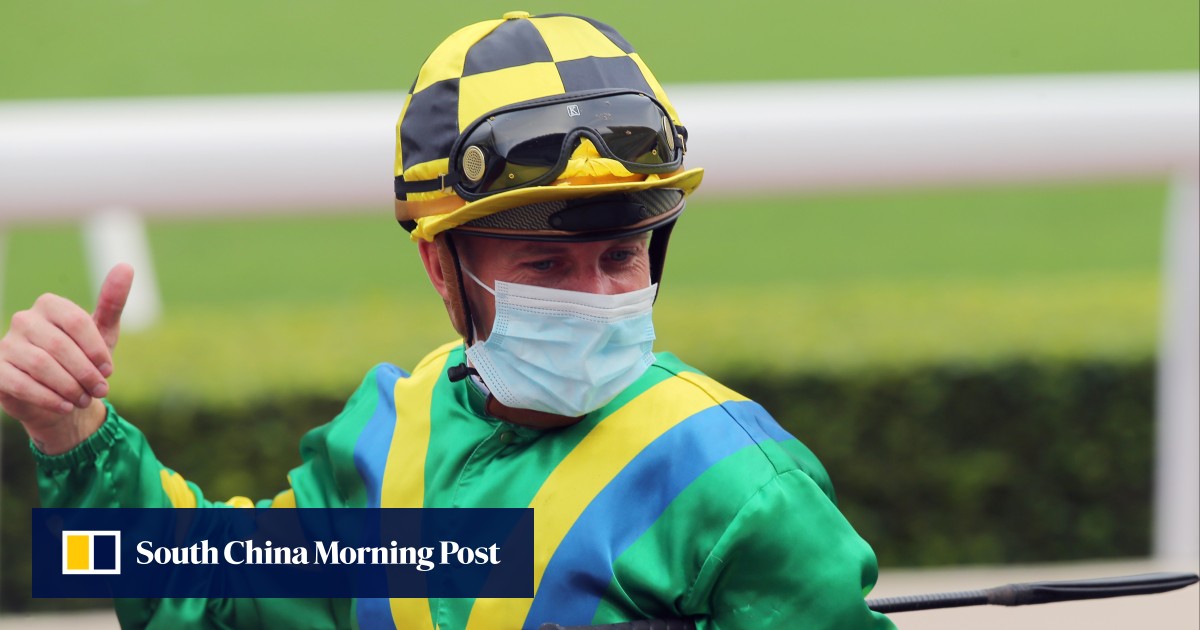 After Royal Ascot and Glorious Goodwood, the next stop on racing’s European tour is Deauville in France.

The great and good of the continent’s racing and breeding industries descend on the picturesque city on the northern coast primarily for the Arqana bloodstock sale, but there is plenty of top-class action on the track to supplement the millions of euros spent off it.

The feature race on Tuesday, the Group One Prix Rothschild (1,600m), is restricted to fillies and mares and is the latest race in which the Classic generation attempts to measure up to proven older horses.

Irish challenger Tenebrism is a three-year-old back racing against her own sex after beating the boys in the Group One Prix Jean Prat over 200m shorter at this course on her last start.

Previously a decent fourth in the Group One Coronation Stakes, she is still entitled to improve after just five career starts and the receipt of seven pounds from the older horses could be a huge advantage.

But in Saffron Beach, Tenebrism faces a four-year-old at the top of her game. Based in England with Australian trainer Jane Chapple-Hyam, Saffron Beach is already a Group One winner after saluting in the Sun Chariot Stakes at Newmarket in October last year.

An impressive winner of the Group Two Duke Of Cambridge Stakes over a mile at Royal Ascot last time, she sets the standard for the others to aim at.

It’s very much ladies’ day at Deauville on Tuesday, with two of the main supporting races also restricted to fillies.

The eagle-eyed Hong Kong punter will notice that Tony Piccone is aboard Peshmerga in the Group Three Prix de Psyche (2,000m).

Piccone rode 17 winners in nearly two years in Hong Kong before heading home to France following a string of injuries and he may struggle to make his way into the winner’s enclosure aboard Peshmerga, who is stepping up in class after a decent win at a lower level last time.

Legendary French trainer Andre Fabre runs three in the race and his best chance could be Hidden Dimples. She seemed to struggle in soft ground on her last start but had won her two previous races and will be suited by a return to faster conditions.

The juveniles get their chance on the big stage in the Group Three Prix Six Perfections (1,400m) and unbeaten French fillies Sea The Lady and Gain It look the pair to concentrate on.

Christophe Soumillon is aboard Sea The Lady but Gain It won by a massive seven lengths against a good field last time and may be tough to beat.

Traffic stop leads to arrest for possession of machine gun