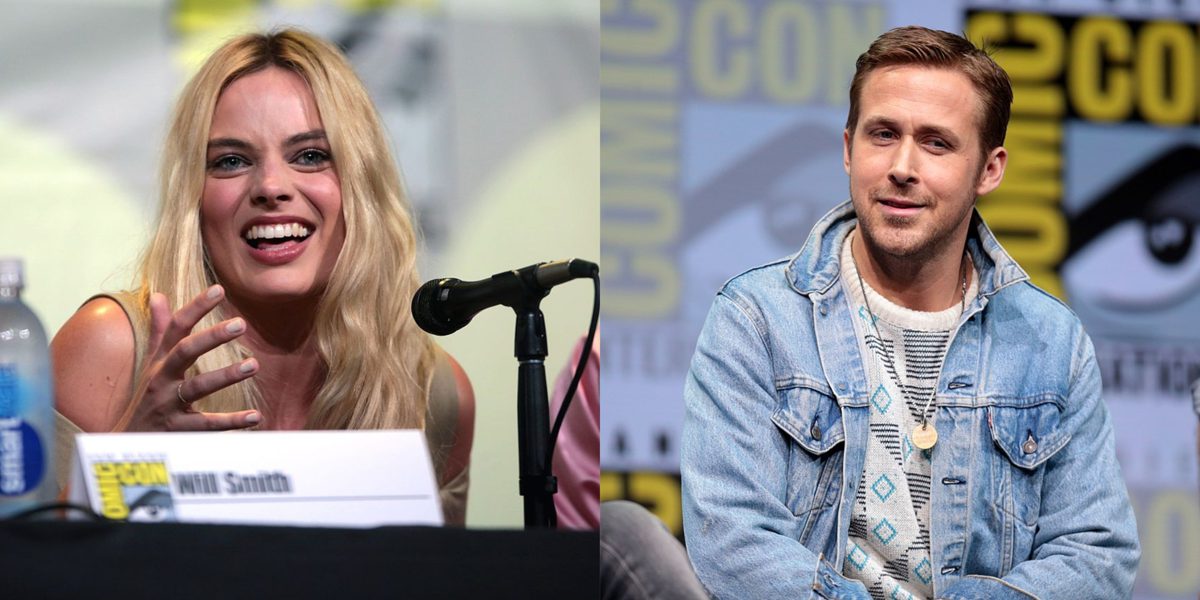 Warner Bros. Discovery seem to be hitting for homeruns with its movie projects following recent changes at the studio.

With films like Batgirl canned by WBD, new reports suggest that the studio is looking go big with theatrical releases, and one such massive project might be an Ocean’s Eleven prequel movie.

In a recent Puck News article, it’s been stated that David Zaslav is looking for big franchises outside DC and Harry Potter to flourish, and it can’t get better than the heist-themed films, which originally starred the likes of George Clooney, Brad Pitt, Matt Damon and more.

Also Read: The Lore of Indus: How SuperGaming is Giving Sci-Fi an Indian Touch to the Battle-Royale Title

In the report, it’s also been mentioned that Warner Bros. Discovery is looking to cast the duo of Barbie actors in Ryan Gosling and Margot Robbie.

The two actors will be part of Greta Gerwig’s film as Ken and Barbie, respectively, and judging by the looks of things, the duo might be back together for the Ocean’s Eleven prequel. Other than the cast, Austin Powers’ director Jay Roach is also being roped in to the project as well.

The original Ocean’s Eleven film directed by Steven Soderbergh released in 2001 with two subsequent sequels that arrived in 2004 and 2007. In 2018, Sandra Bullock led an all-female cast of characters in a spinoff film titled “Ocean’s Eight”, which did well at the box office.

With another Ocean’s Eleven film in the making, it will be interesting to see what kind of a heist will, fans will be getting to see this time around. Along with all the heist shenanigans, the franchise has had a tinge of comedy and suspense, which allowed the series to be an instant classic, and the prequel film is sure to have those same elements as well.

Read Next: She-Hulk Premiere Review- A Masterclass on How to Blow the Hulk Out of the Water