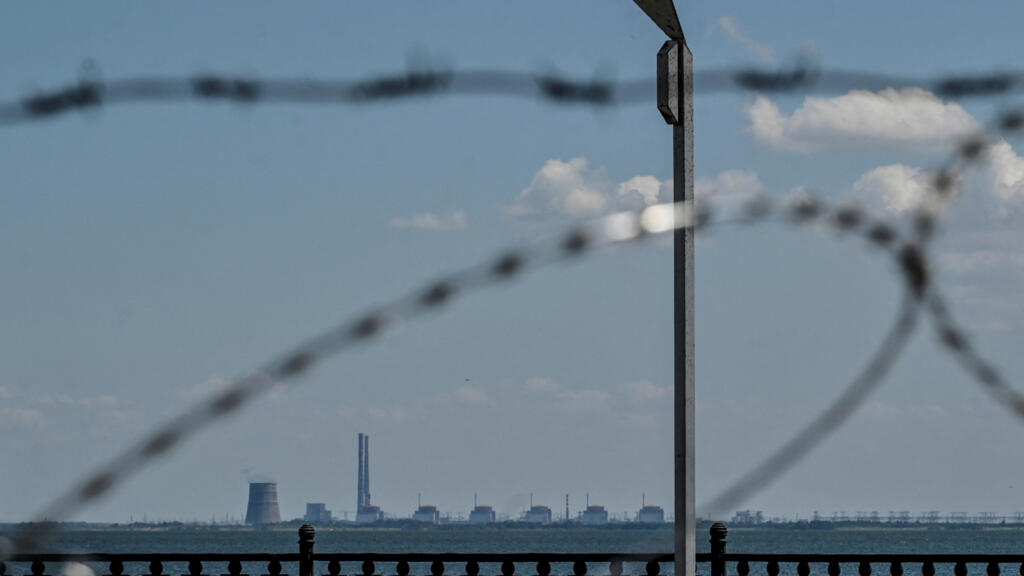 Russian forces have reportedly been using the Zaporizhzhia nuclear power plant, near Nikopol in southern Ukraine, as a base to launch attacks, ramping up security concerns in surrounding areas.

The power plant in Ukraine is the largest in Europe and has been under Russian control since March. It is the only working nuclear power plant in history to be occupied by an invading army

Recent reports have noted shells being fired from the direction of Zaporizhzhia towards Ukrainian forces. “Ukrainian forces can’t shoot back in case they hit the plant,” a local told FRANCE 24’s Gulliver Cragg, reporting from Nikopol.

The Ukrainian nuclear energy agency, Enerhoatom, has also raised concerns about the risk of heavy military equipment and explosives being stored inside reactor buildings and military trucks parked in the reactor hall.

“The question is what happens if there’s a fire?” said Petro K., president of Enerhoatom. “It won’t be possible to put the fire out because these trucks block the firefighters’ access.”

At the same time, Russia has accused Ukrainian forces of risking a nuclear catastrophe with alleged military activity in the area. Ukrainian officials deny these claims, saying they are all too aware of the dangers and would not take such risks.

Return Of The In-Person Events