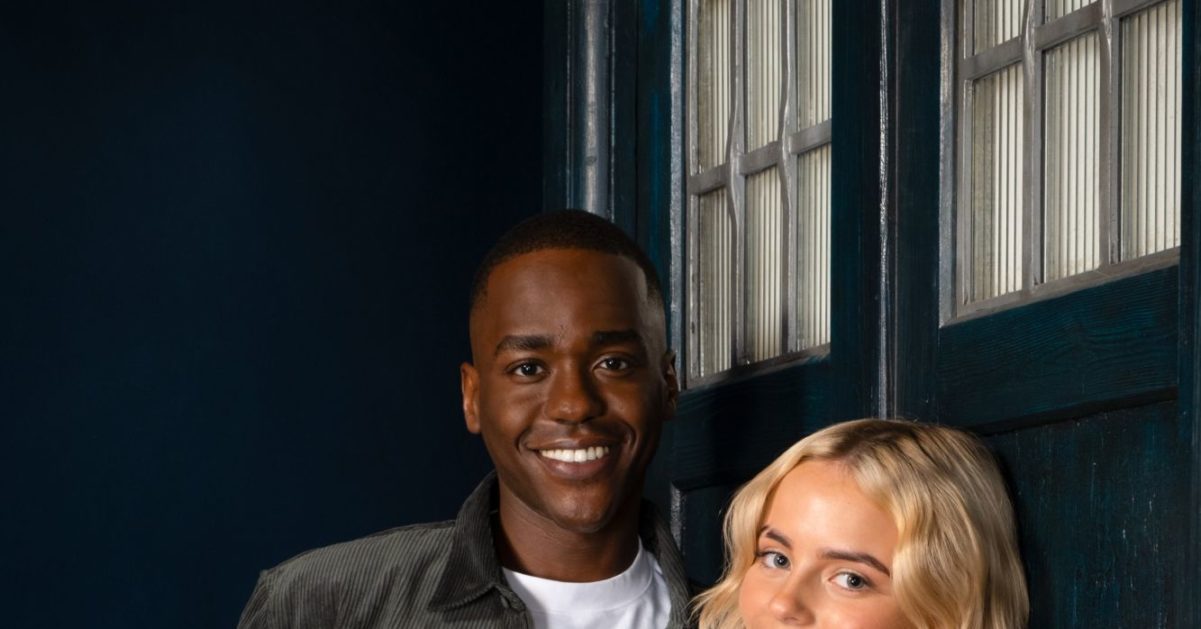 If you’re a Doctor Who fan, then yesterday was a pretty big day. That’s when we learned during the BBC’s Children in Need benefit that Millie Gibson (Coronation Street) will be joining new Doctor Ncuti Gatwa as companion Ruby Sunday to kick off Russell T. Davies‘ return as showrunner on the long-running sci-fi drama Doctor Who. Being huge Columbo fans, we’re all about connecting the dots. Sometimes, for no other reason than we just like how things connect. Like when we learned recently that an article we did on Davies back in September proved to be the day that Davies, Gatwa, and others were auditioning companions. Again, it was that “oh, so that’s what that was about” moment where things make sense. Just like when we were looking over our coverage yesterday after Gibson was announced and realized the calendar on the whole thing is also pretty interesting. Basically, based on Instagram posts, Gibson posted her goodbye to the cast, crew & fans of Coronation Street the day before Davies posted about the companion auditions. It puts into perspective just how quickly things can start moving once they get started.

“It’s with a very heavy, but full heart that it is time to say goodbye to Kelly Neelan. These past 4 years have been like no other and I can’t begin to describe how much I’m going to miss this place and the people in it. Everyone that has been a part of this storyline has been nothing but incredible and I couldn’t have asked for a better block to end on. I’ve had the honour of being surrounded by such talent and kindness over the years and have met friends and a second family for life. I’ll never forget my time here or the memories it has given me. I can’t say thank you enough for letting me be a small piece of the Coronation Street family. Bye for now, Kel,” Gibson wrote in her Instagram post on September 23, formally announcing that she was leaving the series. Here’s a look at Gibson’s post before we check in on what took place only a day later…

In the most recent issue of Doctor Who Magazine, script editor Scott Handcock shared excerpts from his production diary where it was revealed that auditions for the next companion were held on Saturday, September 24th (which Davies posted about on that day without revealing what exactly was going on). “Secret companion auditions take place in London – with Ncuti in attendance!” Handcock’s entry read. Okay, so now we’re curious. Was this a final audition just to make sure everything was good and to lock in Gibson as the companion? Or were several finalists auditioned that day to help craft a final decision? Sorry, like we said earlier? We just love connecting dots…

Now here’s a look back at that moment during BBC’s Children in Need event when Gibson first walked out of the TARDIS and onto the stage for her world debut as the new companion.