Rumour Has It: Chelsea owners hold private chat with Aubameyang after Tuchel sacking 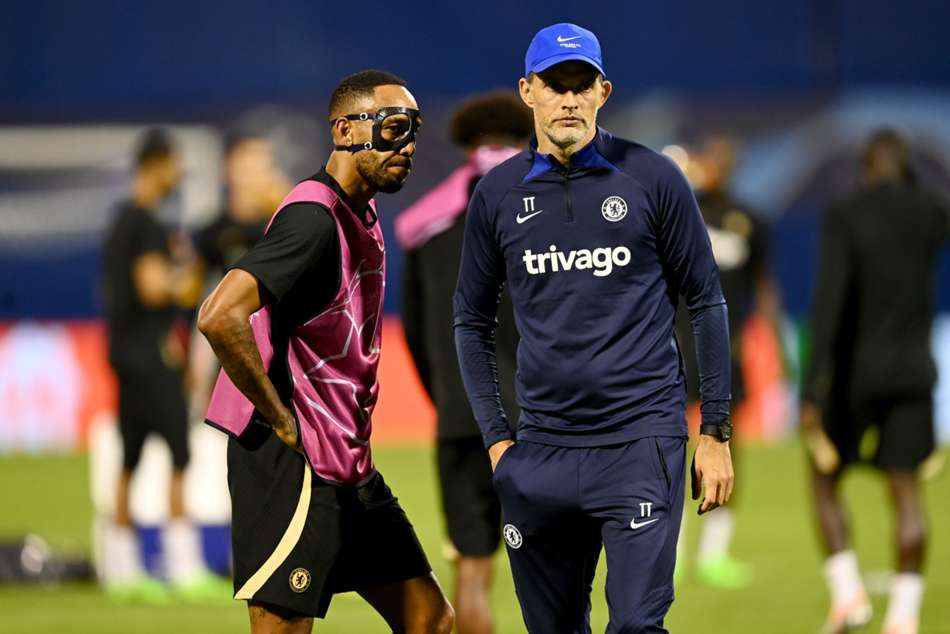 Tuchel was removed from his position after Chelsea’s 1-0 loss to Dinamo Zagreb in their Champions League opener, in a move that will carry a heavy financial cost, according to reports from the Daily Mail and The Mirror.

Tuchel and his backroom staff are said to be receiving £15million in pay-outs, and Brighton are set to claim £20m in compensation after Graham Potter took over.

One of the main selling points for Aubameyang to come to Stamford Bridge was his relationship with Tuchel, who had coached him at Borussia Dortmund, and the Telegraph claims Chelsea’s ownership group went out of their way to reassure the 33-year-old striker about his decision after cutting ties with Tuchel.

According to the Telegraph’s report, controlling owners Todd Boehly and Behdad Egbali addressed the Chelsea squad on Wednesday after Tuchel’s sacking took place that morning, but there was also a separate individual chat with Aubameyang.

They reportedly told the signing from Barcelona that they “believe he can flourish under new head coach Graham Potter”, and the Gabon international is said to have no second thoughts about his decision.

While he was clearly a player Tuchel pushed for, Aubameyang was assured he was “a club signing”, and the report claims he “is thought to have been appreciative of the explanation”.

In his one game for Chelsea under Tuchel, Aubameyang was substituted in the 59th minute.

– BILD has confirmed once again that Liverpool have their sights set on a massive move for Borussia Dortmund’s 19-year-old English midfielder Jude Bellingham in 2023.

– A report from Sport claims the rise of 18-year-old Barcelona left-back Alejandro Balde has complicated the arrival of Marcos Alonso, who was brought in to be the main competition to Jordi Alba, but he is now behind Balde as well.

– Fabrizio Romano is reporting 21-year-old Shakhtar Donetsk winger Mykhaylo Mudryk wants a move to Arsenal alongside his Ukrainian compatriot Oleksandr Zinchenko, and that it could be possible in January.

Who Is Quinton Griggs? Get to Know the TikTok Star and Musician