Rumour Has It: Bayern Munich join Liverpool and Manchester United in race for Barcelona’s Gavi 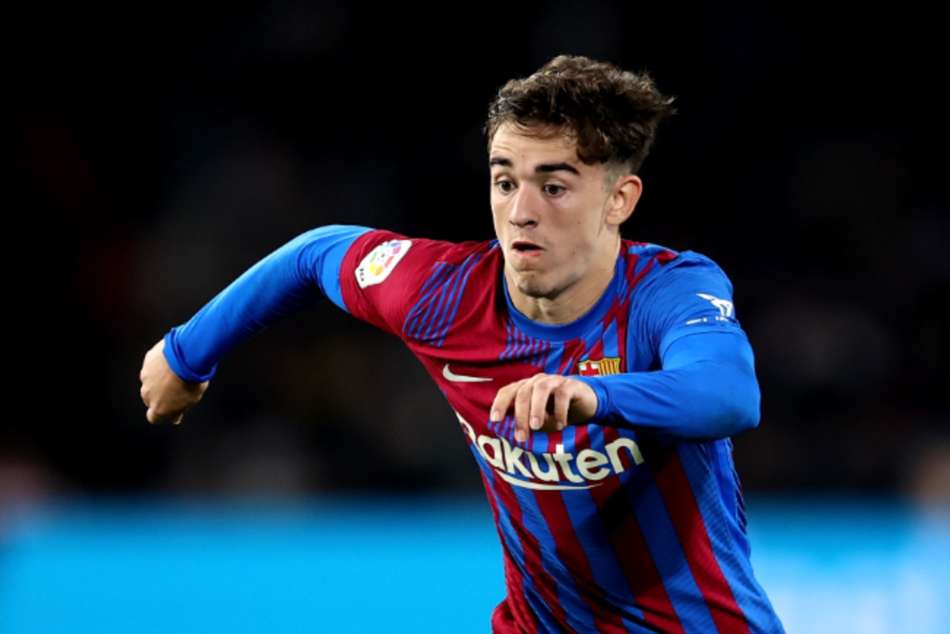 The youngster has been capped 10 times for Spain already, despite only turning 18 in August.

However, Barcelona president Joan Laporta has been frustrated that he is yet to re-commit to the club.

Gavi is out of contract at the end of this season and already being pursued by Liverpool and Manchester United.

Bayern are monitoring Gavi’s contract status to see if he does renew his deal with the Blaugrana, with reports he is restless.

– The Standard reports that Chelsea’s main target in January is a new central midfielder, with Ajax’s Mexico international Edson Alvarez top of the list.

– Chelsea owner Todd Boehly has offered a hint that Mason Mount is set for a new contract, liking a tweet from Fabrizio Romano that claimed talks are under way with a final proposal soon.

– Miralem Pjanic may end his time with Barcelona on Tuesday, according to Fabrizio Romano, who claims he is set to fly to UAE to discuss a deal with Sharjah FC .

– Wolves‘ proposed move for ex-Spain international Diego Costa could collapse due to his work permit application being denied due to a lack of recent international appearances, reports The Sun. The ex-Chelsea forward is a free agent.