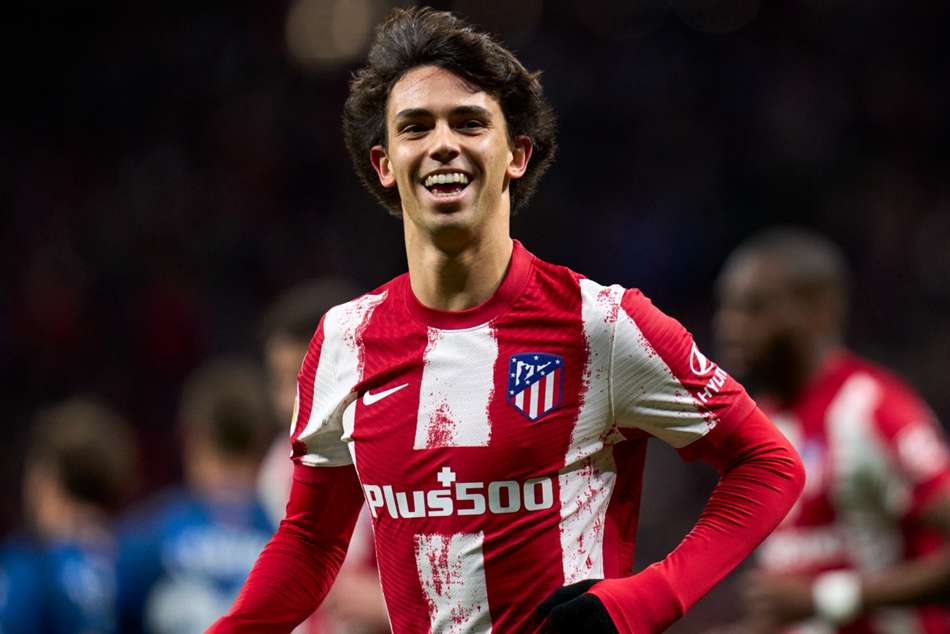 United have only brought in a few players this off-season and are in need for reinforcements.

United’s reported bid is a club record, £25m more than the fee they paid Juventus for Paul Pogba in 2016.

– Paris Saint-Germain have not given up in a pursuit of Manchester City midfielder Bernardo Silva and are plotting a €71m (£59m) move for him, according to The Times.

– Napoli are closing in on a deal to sign Sassuolo’s 22-year-old forward Giacomo Raspadori reports Calciomercato. It is claimed he will join Napoli by the end of the week.