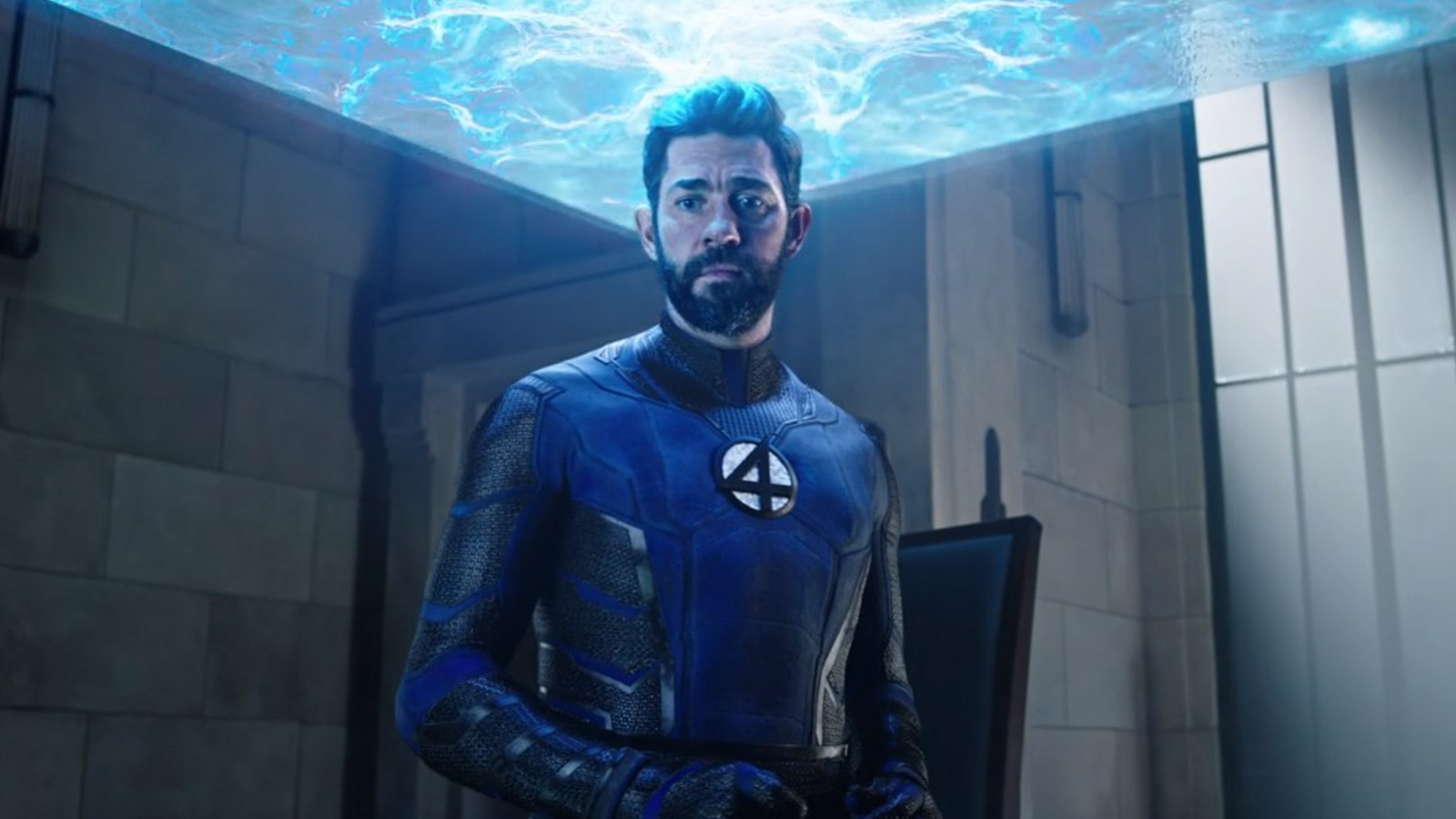 Screengrab via Disney Plus

We now have a full slate of expected releases for Marvel‘s so-called Phase Five, but only a sparse smattering of entries for the studio behemoth’s Phase Six, prompting many fans to fill-in-the-blanks with the movies they want to see in the comic book-inspired franchise in the coming years.

We know from Marvel’s panel at San Diego Comic-Con that Phases Four through Six are collectively known as The Multiverse Saga, with the entire arc culminating in a pair of Avengers films: The Kang Dynasty and Secret Wars. Other than those two films, the Marvel Cinematic Universe’s stab at a Fantastic Four movie is the only other film populating the timeline for Phase Six, which is slated to begin rolling out in 2024.

One fan predicted those blank spaces may get filled with the likes of a solo Scarlet Witch film, a Doctor Strange threequel, and maybe even a spinoff series for Teyonah Parris’ Monica Rambeau, which do sound like some pretty good guesses, to be honest.

Another fan filled out the empty spaces by correcting Marvel’s dangerous lack of Morbius sequels and Deadpool 3 reveals.

Another commentator on Twitter was convinced Marvel was holding space for forthcoming mutant-related franchises, like the X-Men and company.

Another fan’s assessment was that Marvel’s Armor Wars would definitely be holding a slot in Phase Six.

Another Twitter user was absolutely convinced that Phase Six would be a sweep for Eternals and not much else.

All kidding aside, one Twitter fan account had an impressively balanced slate of suggestions, including an Eternals sequel, Deadpool 3 and The Mutants. Take note, Marvel.

We’ll be sure to find out more information during D23, a convention held by Disney this fall, where many more announcements about the MCU’s future are expected to take place.