Ruins Of The Lost Realm Announced 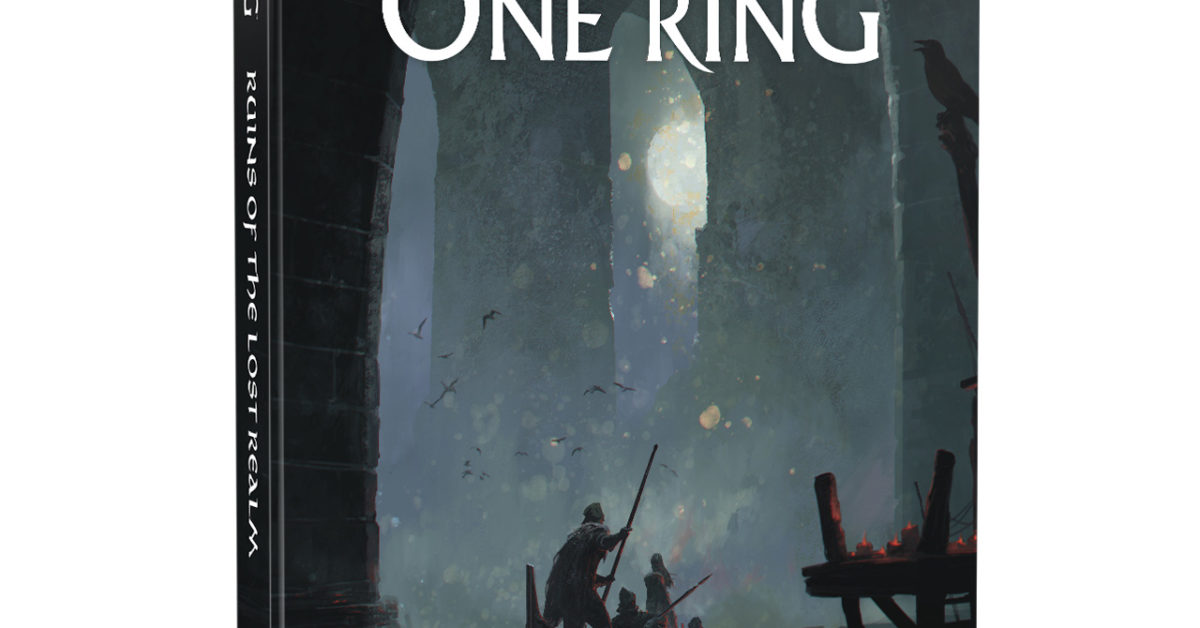 Free League Publishing has announced the first major expansion for The One Ring RPG with the Ruins Of The Lost Realm. Coming sometime this Fall, this will add several locations for you to visit throughout the kingdom, with a specific focus on Tharbad. As well as multiple stories and points of interest that you can explore as part of your adventure. Admittedly, there’s far more here for GM’s than players, but it will still give them plenty to experience and a lot of different settings to experiment with in your own custom adventure. Here’s the finer details on this book.

You are entering the Lone-lands of Eriador. It is here that the One Ring lies, a seed of the past that will one day lead the world to open war against the returning Shadow. The Enemy is moving, and smoke issues once more from Mount Doom, in the land of Mordor… In the westlands of Eriador, between the Misty Mountains and the Mountains of Lune, the Hobbits found both Men and Elves. Indeed, a remnant still dwelt there of the Dúnedain, the kings of Men that came over the Sea out of Westernesse; but they were dwindling fast and the lands of their North Kingdom were falling far and wide into waste. A region often described as deserted becomes a crucible for adventure.

Everything Announced During The September 2022 Nintendo Direct