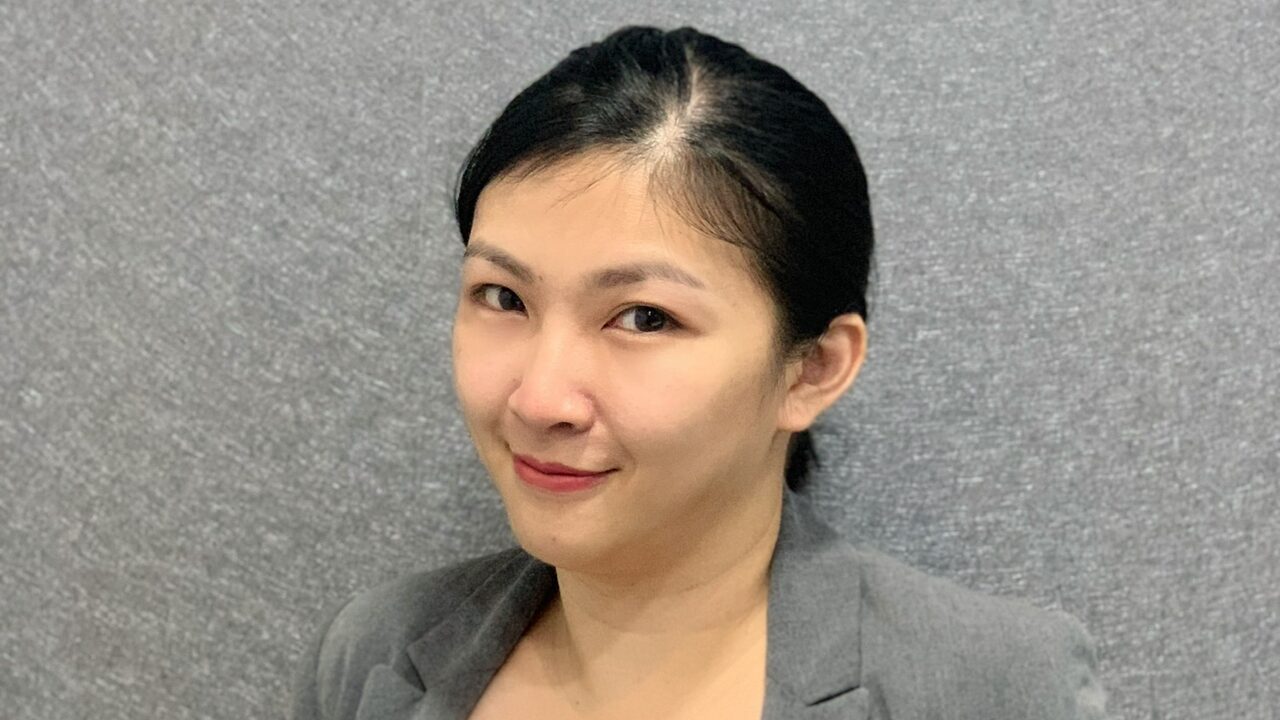 Gan joined the company in 2013 and was promoted to VP for Revenue and Deal Strategy, Asia Pacific, supporting the leadership teams and business with deal analysis, modeling, and crafting the terms structure of deals and revenue.

She most recently played a key role in securing a number of important commercial deals, such as landing projects with Meta, NetEase Music, Spotify, Tencent Music and YouTube.

Commenting on her appointment, Gan said: “I couldn’t be more excited about stepping into this role. I am honoured to have this opportunity to further advance Warner Chappell’s Asia Pacific’s digital strategy alongside an incredible team who represent some of the greatest minds in the industry.”

“Ru Ping has consistently demonstrated the value that she brings to Warner Chappell Music, making great contributions through her work supporting and negotiating key agreements in Asia Pacific over the past.”

“I also can’t wait to work with existing and new digital partners to enable innovation and unlock exciting opportunities for our songwriters.”

Monica Lee, President, Warner Chappell Music Asia Pacific, added: “Ru Ping has consistently demonstrated the value that she brings to Warner Chappell Music, making great contributions through her work supporting and negotiating key agreements in Asia Pacific over the past. She brings an entrepreneurial orientation as well as an incredible wealth of experience to this role.”

Added Lee: “I am confident her deep knowledge of the field will magnify our efforts in helping our songwriters create new opportunities for success across the region.”

Natalie Madaj describes Ru Ping Gan as “a brilliant executive who has a deep understanding of Asia Pacific’s digital landscape.”

“Warner Chappell Music has taken big steps to expand our footprint in Asia Pacific over the last few years, and I am excited about the contribution Ru Ping will make to the continued growth of our digital business in the region,” Madaj continued.