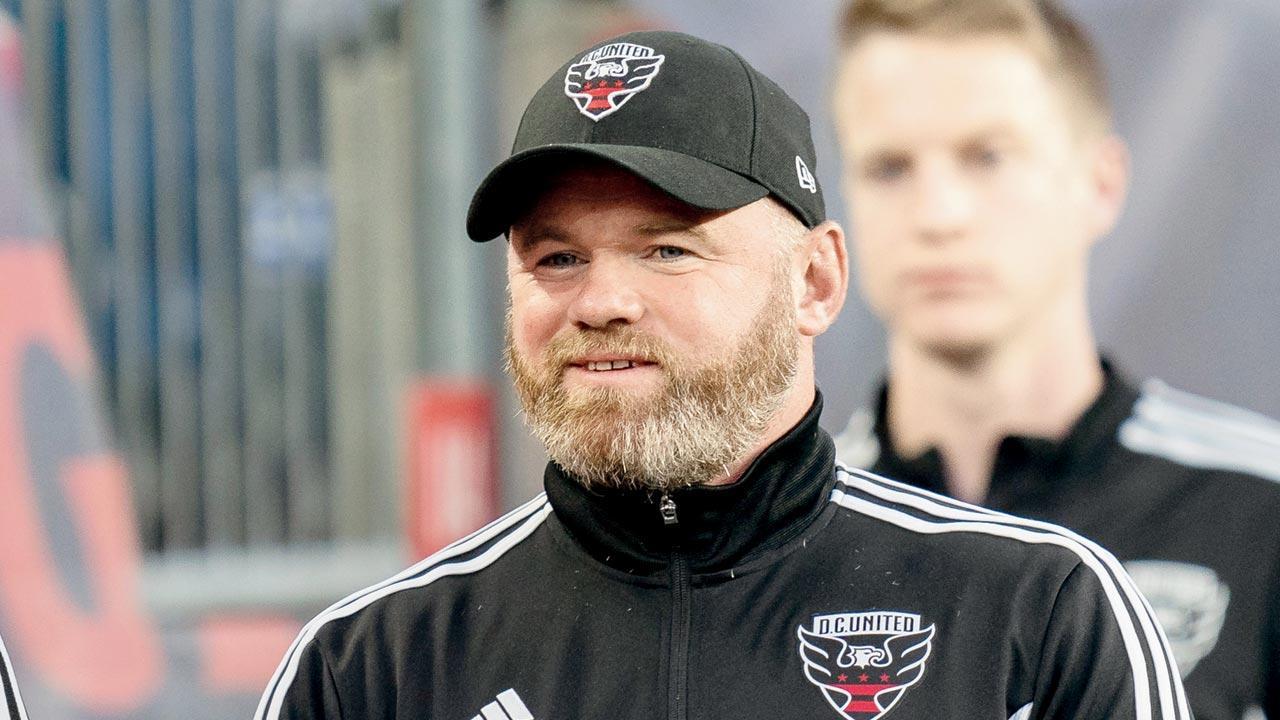 Legendary footballer Wayne Rooney feels it was sad to see the way Cristiano Ronaldo’s Manchester United relationship ended, adding that the manner in which the Portuguese attacked the club, he left himself with no options but for this development to happen. On Tuesday night, Manchester United announced through their social media accounts that Ronaldo will be leaving the club by mutual agreement, with immediate effect.

“I have said many times that Ronaldo is one of the best players of all time. It’s sad to see it end this way, but I think once everyone saw the interview he did with Piers Morgan and how he attacked the club, I think there was no option [but] for this to happen,” said Rooney on Sports18.

Ronaldo, who had re-joined United in August 2021 and finished as their top scorer in all competitions last season with 24 goals, had said he felt “betrayed” by the club for trying to force him out of the team and added that he has “no respect” for United manager Erik ten Hag because he “doesn’t show respect for me.”

How to safely toss grease from Thanksgiving feast

Someone is torturing cats in Gilroy, residents say