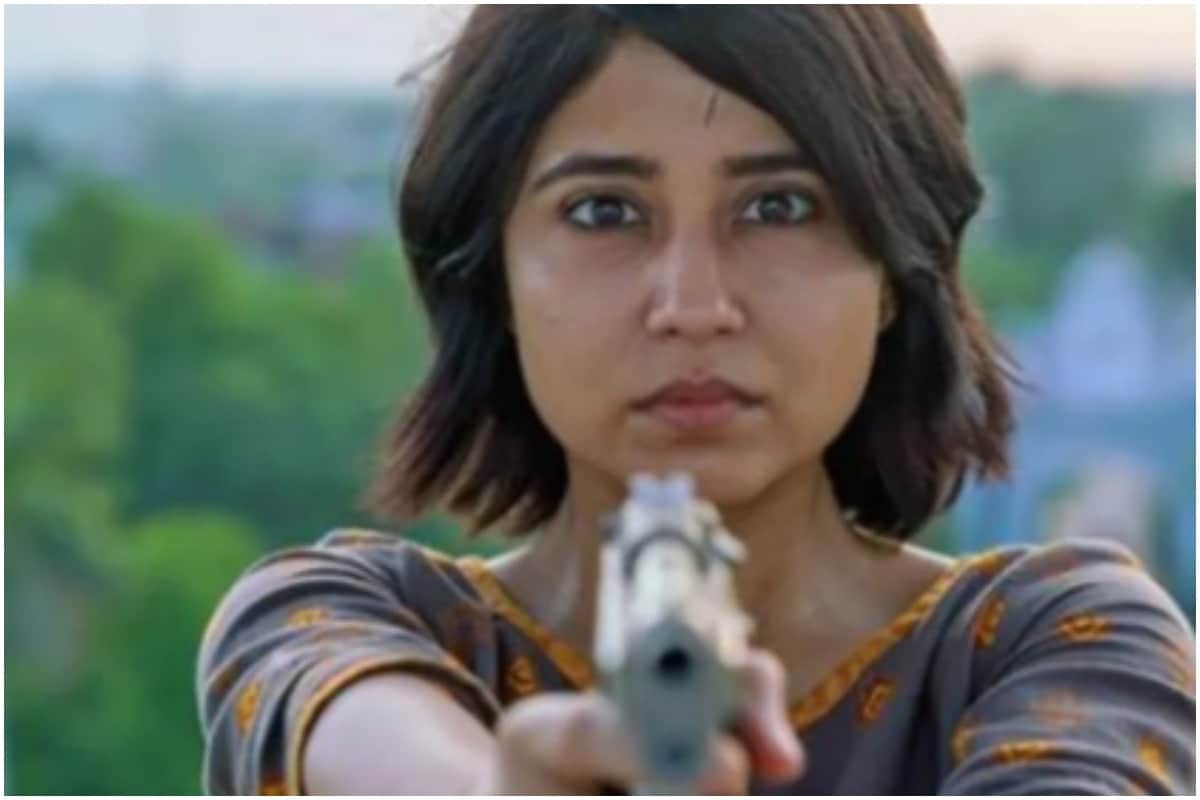 Shweta Tripathi began her journey in the entertainment industry as a production assistant and associate director. She rose to fame for her tomboyish character Zenia Khan in the 2009 television show Kya Mast Hai Life on Disney Channel. Over the years, she has gained acknowledgement for her acting prowess and has established herself as a very popular Indian television and film actor.

Shweta received wide acclaim for some of her on-screen characters and even claimed many awards for these roles. These performances redefined her position in the industry and shaped her career. Today, let’s look at some of the career-defining roles played by Shweta:

The film was helmed by debutant director Neeraj Ghaywan. The plot of the film majorly revolved around the holy river of Ganga, where four individuals with a strict moral code, encounter a punishing caste system and prejudice as they come face-to-face with their personal tragedies.

Shweta as Shaalu Gupta in the film received praises from across the country for her performance. In addition to Shweta, the film starred Richa Chadha, Vicky Kaushal, Sanjay Mishra, and Pankaj Tripathi in the main roles.

Gone Kesh, written and directed by debutante Qasim Khallow cast Shweta, Jitendra Kumar, Deepika Amin, Vipin Sharma, and Brijendra Kala as the key characters. The comedy drama was about a teenager and an aspiring dancer who gets diagnosed with alopecia. It is a condition where a person starts losing hair rapidly. Shweta essayed Enakshi in the film and impressed fans with her acting skills.

The crime thriller web-series was based on the disappearance of Sahil Gujral (Arjun Mathur) amid the COVID-19 pandemic. Initially, the cause of his death is perceived to be coronavirus, however, the storyline changes with each episode unfolding a mysterious crime. Shweta plays the character of Amara Gujral.

The Gone Game premiered on Voot Select and also featured Sanjay Kapoor, and Shriya Pilgaonkar, among others. The series earned appreciation for its depiction of COVID-19 and unique plot.

The science-fiction film, written and directed by Arti Kadav, released on Netflix. Shweta and Vikrant Massey were the lead actors. Shweta plays the role of Yuvishka Shekhar in the film. The story is about a spaceship that apparently houses a demon Prahastha.

The demon, along with the assistance of a female astronaut, operates for the Post Death Transition services. Here, they recycle dead people for rebirth.

Mirzapur starred Shweta, Pankaj Tripathi, Ali Fazal, Vikrant Massey, Shriya Pilgaonkar, and Divyendu Sharma to play the main characters of the show. The action thriller web-series showcased events that take place in a lawless city of Mirzapur. Shweta as Gajgamini Gupta (Golu) has delivered one of her best performances on screen so far.

She is the younger sister of Sweety and daughter of Parshuram. The web-series currently streams on Amazon Prime Video.

Pepsi PH bottling capacity up 30% via new plant in Batangas