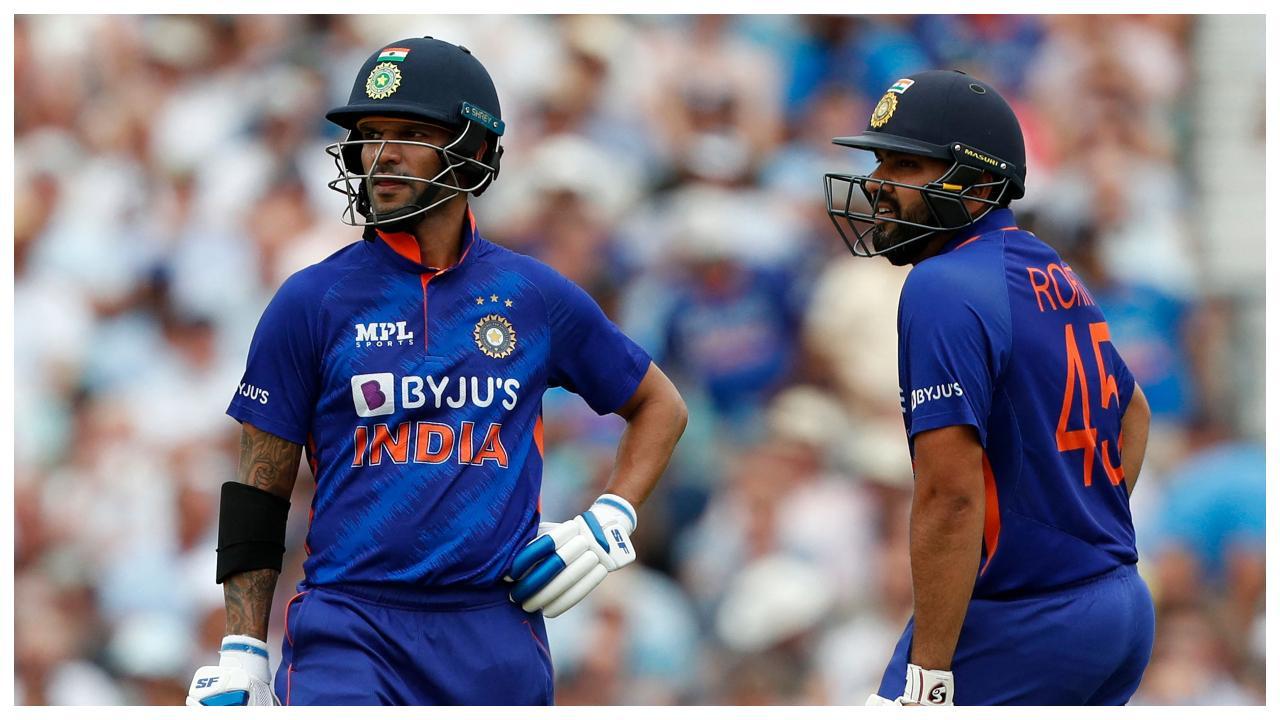 Batting first, Top knocks from Shai Hope and captain Nicholas Pooran powered West Indies to a massive 311/6 at the end of 50 overs in the second ODI of three-match series here at Queen’s Park Oval in Port of Spain on Sunday. The WI batters had a great day with the bat as openers Hope and Kyle Mayers (39) gave a solid start. Later, more bigger partnerships followed, notably between Hope (115) and Pooran (74), who put on 117 runs. Though Shardul Thakur took three wickets and restricted the run flow to an extent in the final ten overs, Indian bowlers did not have many positives to walk away with.

Struggling at 79/3 while chasing 312, a 99-run stand between Iyer (63) and Samson (54) provided stability to their innings. In the end contributions from Deepak Hooda (33) and Axar Patel (64*) proved to be extremely vital in taking the visitors to a win. West Indies lost control of the match despite sending back the top order in the early stages of the match and despite posting a huge total on the board themselves.

Notably, Rohit Sharma will join Team India for the five-match T20I series against West Indies which will take place after the ongoing ODI series from July 29 to August 7.