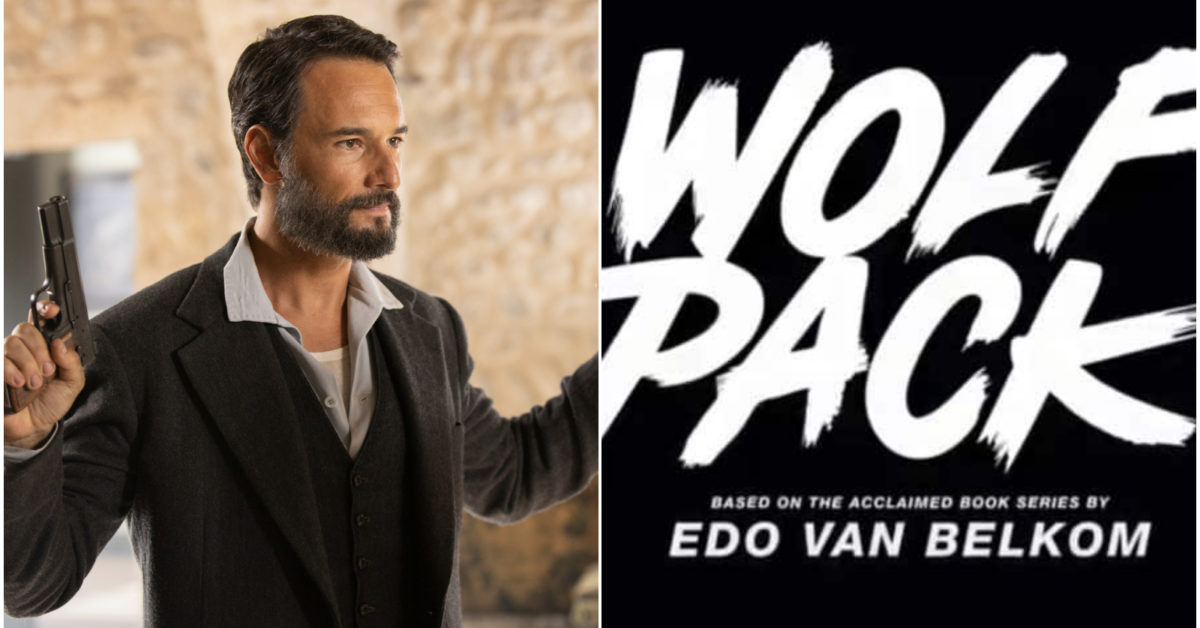 With production underway on Atlanta on Paramount+ and writer & executive producer Jeff Davis‘ upcoming Sarah Michelle Gellar-starring Wolf Pack ahead of the series’ upcoming New York Comic Con (NYCC) presentation next month, we have some casting news to pass along. Based on an exclusive report from Variety, we’ve learned that Rodrigo Santoro (Westworld) has officially joined the cast. Santoro’s Garrett Briggs is an Angeles park ranger dedicated to protecting the environment and adoptive father to some remarkable teenagers. Though a man of strong values, Briggs is someone with dark secrets and deep suspicions, especially towards anyone questioning the relationship with his children, who were found in the wildfire years earlier.

Gellar plays arson Investigator Kristin Ramsey, a highly regarded expert in her field and no stranger to personal loss, brought in by authorities to catch the teenage arsonist who started a massive wildfire which may have also led to the reawakening of a supernatural predator terrorizing Los Angeles. Joining Gellar and Santoro are Armani Jackson (Honor Society, Chad), Bella Shepard (iCarly, The Wilds), Chloe Rose Robertson (Wildflower), and Tyler Lawrence Gray (Our Town, Macbeth). Now here’s a look at that special moment from SDCC when Gellar surprised more than a few folks:

Based on the book series by Edo Van Belkom, Wolf Pack follows a teenage boy, Everett (Jackson), and girl, Blake (Shepard), whose lives are forever changed when a California wildfire awakens a terrifying supernatural creature. Wounded in the chaos of its attack, the teens are inexplicably drawn to each other and to two others, fraternal twins Harlan (Gray) and Luna (Robertson), who was adopted sixteen years earlier by a park ranger after another mysterious wildfire. As the full moon rises, all four teens come together to unravel the secret that connects them – the bite and blood of a werewolf. Davis and Gellar will serve as executive producers alongside Joe Genier, with Mike Elliott as co-executive producer for Capital Arts. Pilot episode director Jason Ensler will also executive produce. With production kicking off next week in Atlanta, Georgia, the series premieres on Paramount+ later this year (U.S., Canada, Latin America, the Caribbean, Australia, South Korea, Ireland, UK, Italy, Germany, Austria, Switzerland & France).