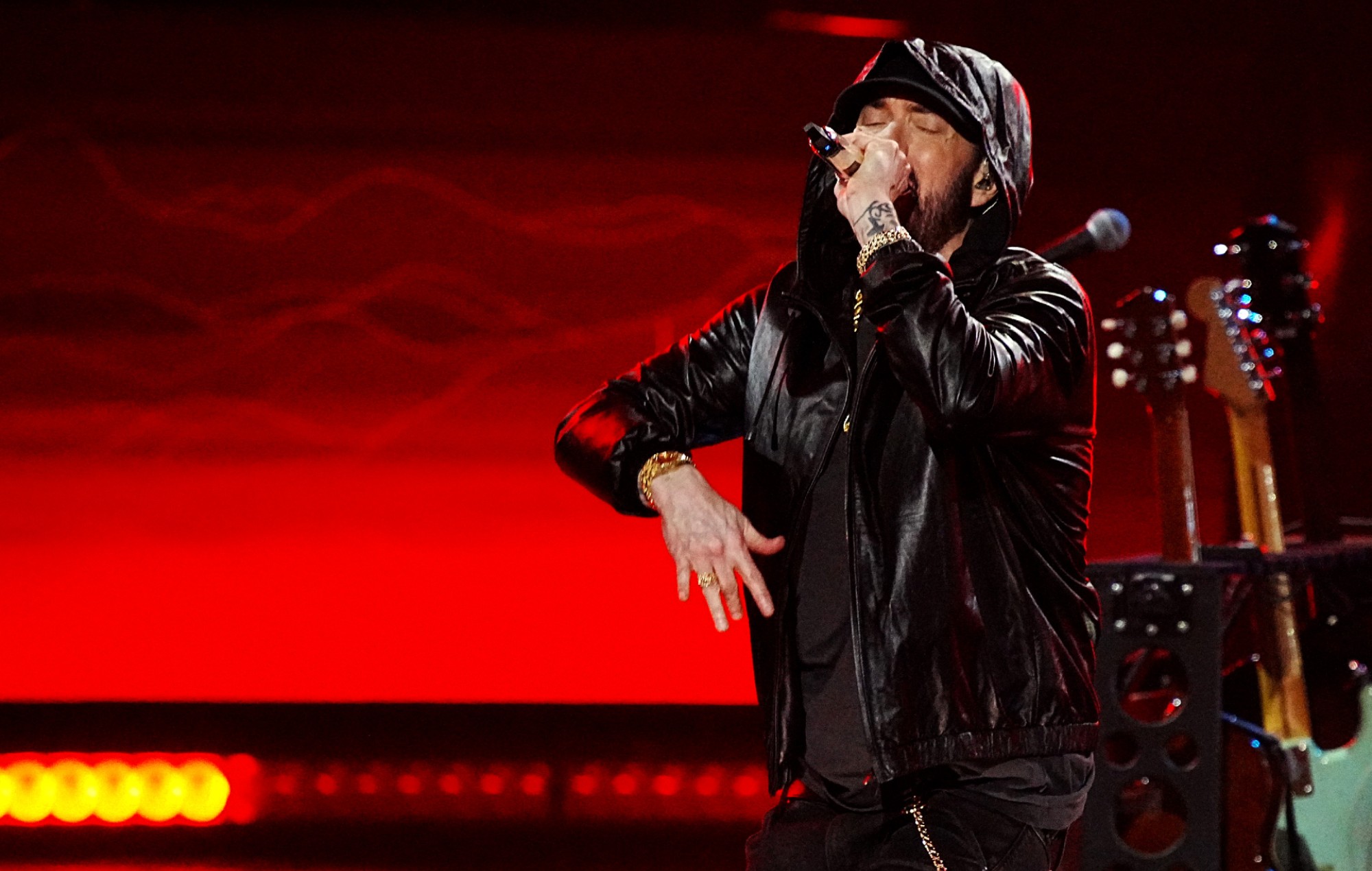 Rockstar Games turned down an opportunity to launch a Grand Theft Audio film starring Eminem, according to a new BBC podcast.

Kirk Ewing, a games industry veteran and friend of GTA creators Sam and Dan Houser, told the Bugzy Malone’s Grandest Game podcast that a Hollywood agent brought the potential deal to him.

The brothers were reportedly offered $5m for the rights to a film starring the rapper and directed by Top Gun helmer Tony Scott, but Kirk recalled Sam Houser telling they agent they were “not interested”.

Kirk, whose game State of Emergency was released by Rockstar, said that there were talks among the Housers for a film around the time of GTA 3‘s release in 2001.

Eminem had released third album ‘The Marshall Mathers LP’ the previous year and had recently wrapped shooting on his semi-autobiographical film 8 Mile.

“I think at that point it was still in Sam’s mind that it might be something that he wanted to do,” Kirk said, recalling a 4am phone call offer by an LA producer.

He continued: “And I phoned up Sam and I said ‘Listen to this. They want Eminem in the Grand Theft Auto movie and Tony Scott to direct’.

He added that the brothers realised that “the media franchise that they had was bigger than any movie that was going on at the time”.

In 2018, Grand Theft Auto V was named the most successful entertainment title ever.

Meanwhile, Eminem, real name Marshall Mathers, was recently inducted into the Rock & Roll Hall Of Fame. To celebrate, the rapper took to the stage to perform six of his biggest hits, starting with ‘My Name Is’ and ‘Rap God’.

Apple’s Emergency SOS via satellite, put to the test