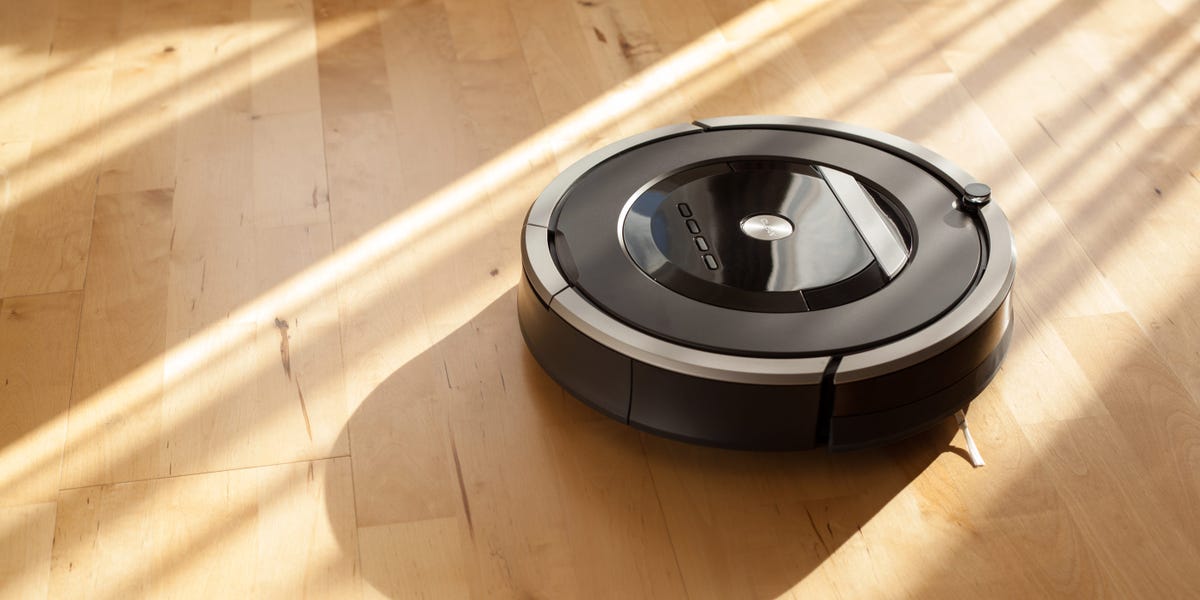 A robot vacuum cleaner escape a hotel and went on the loose for an entire day, according to BBC News.

The automated device went missing on Thursday after it failed to stop at the front door of the Travelodge hotel in Cambridge, England, per BBC News.

Once it was through the door, the media outlet reported that it just kept going.

Staff said it “could be anywhere” as the robot vacuum cleaner escaped its duties, according to the Express.

The assistant manager for the hotel posted on social media asking for help to find the vacuum cleaner that had “run for its life,” the Express said.

“They normally sense the lip at the entrance and turn around but this one decided to make a run for it,” the assistant manager said, per the Express.

He offered a free drink at the hotel bar to anybody who helped find his “lil buddy,” the media outlet reported.

On Friday afternoon, BBC News said a (human) hotel cleaner found the robot vacuum cleaner while they were tidying up the outside of the hotel.

It was nestled under a hedge. The cleaner dusted it off and put it back into service, per reports.

The hotel confirmed that the robot vacuum is “now back sitting happily on a shelf with the rest of its robot vacuum family,” according to the Express.

Deadly thunderstorms in Canada leave half a million without…