Roblox Is Being Sued for $200 Million 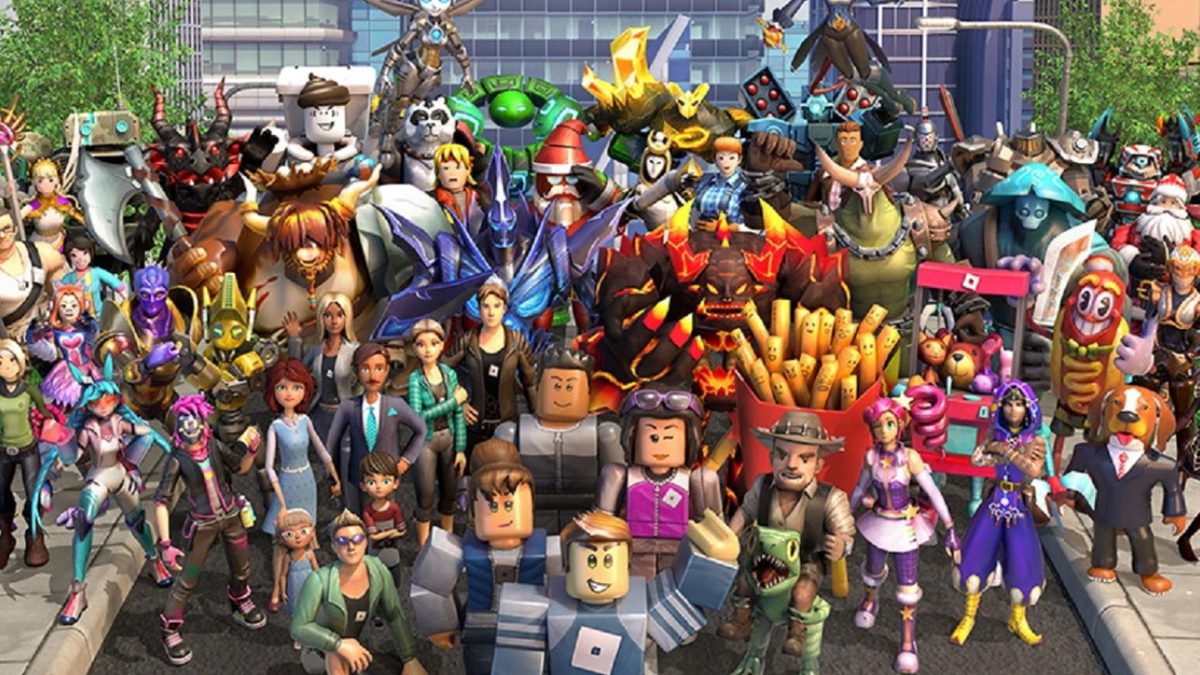 The National Music Publishers’ Association is suing Roblox for $200 million in damages, claiming that the MMO has been allowing unlicensed use of songs by users.

As reported by Variety, the Association’s president and CEO, David Israelite, announced the company’s lawsuit against Roblox at the NMPA’s 2021 annual meeting. Israelite said that Roblox has earned “hundreds of millions of dollars by requiring users to pay every time they upload music onto the platform — taking advantage of young people’s lack of understanding about copyright — and then they take virtually no action to prevent repeat infringement or alert users to the risks they are taking.”

The NMPA say that the artists affected by Roblox’s copyright infringement include Ariana Grande, Imagine Dragons, deadmau5, Ed Sheeran, the Rolling Stones, and others. The lawsuit seeks a minimum of $200 million to cover damages “for Roblox’s unabashed exploitation of music without proper licenses.” The money “will ensure songwriters are fully paid for their works on the platform and that Roblox takes seriously its obligations to those who have made its service so popular and profitable.”

The Roblox name is still unfamiliar for many gamers, but it is colossally popular with younger players, so much so that Roblox is now worth more than Ubisoft and Take-Two combined. The platform, which allows for user-created games, has led to successes such as Roblox creators opening their own studios, and established indie devs making the new games in Roblox.

Cross-play may become more common according to Sony boss Jim…